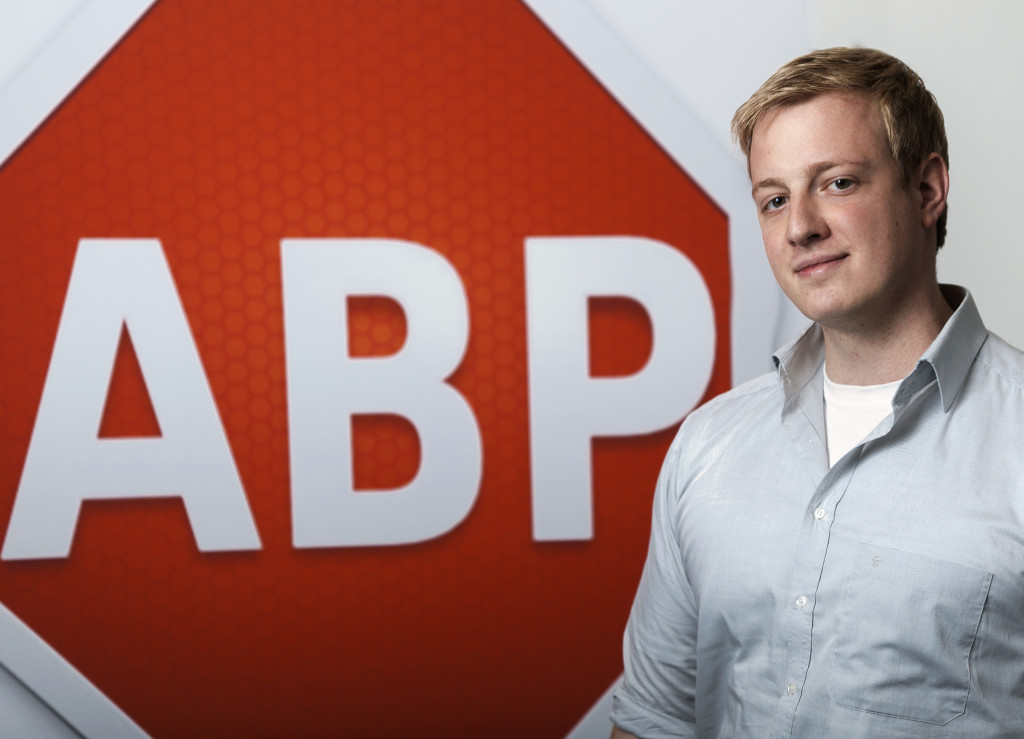 One of the most popular ad-blocking browser extensions, Adblock Plus, has suffered a partial legal defeat in its native Germany over its controversial business model.

Adblock Plus, which has over 100 million active users, previously won a string of court victories over German publishers and broadcasters who were trying to have it declared illegal—the courts kept saying it was perfectly legal for people to use ad-blockers.

However, one of the publishers, the media giant Axel Springer (AXELF) (disclosure: My former co-employer at Politico Europe), appealed to the Cologne higher regional court. On Friday, the court handed it a partial victory: Ad-blocking is still legal, but Adblock Plus may not charge Axel Springer to have its ads show up in front of Adblock Plus users.

This is the most contentious element of what Adblock Plus does. It operates a whitelist for so-called “acceptable ads” that don’t involve obnoxious elements like pop-ups, dancing animations and auto-playing videos. Adblock Plus users can opt to see no ads whatsoever, but they can also choose to see acceptable ads.

Most publishers can get their ads onto this list for free, securing the revenue that keeps them going. However, the biggest publishers—those who show “acceptable ads” to their users 10 million times per month—have to give Adblock Plus a cut of their ad revenue. The company’s standard rate is 30%, which is an awfully big slice.

Due to Friday’s ruling, Adblock Plus can no longer charge Axel Springer in this way. As the firm said in a blog post, it has to treat Axel Springer as a “special case” in order to continue legally distributing its plugins.

The publisher is delighted. “Journalism costs money and must always have the option of financing itself through advertising revenues, be it in the offline world or in the digital space,” Axel Springer’s head of content and commercial law, Claas-Hendrik Soehring, said.

“We will not accept illegal interferences with our constitutionally guaranteed freedom in designing media products—in particular, the ‘cutting out’ of ads from our digital media offerings. We are happy that the court declared the concrete business model of Adblock Plus illegal.”

Adblock Plus spokesman Ben Williams disputed this characterization of the verdict, as “the finding will only have a narrow effect on [Axel Springer’s] properties.”

For more on ad-blocking, watch our video.

“This sort of restriction on competition doesn’t exist in other countries,” Williams said.

Adblock Plus will now appeal to Germany’s supreme court, and Axel Springer is preparing to fight again. It may be that this is a specifically German law, but it could be that the result of this battle will set a precedent for this sizeable market.