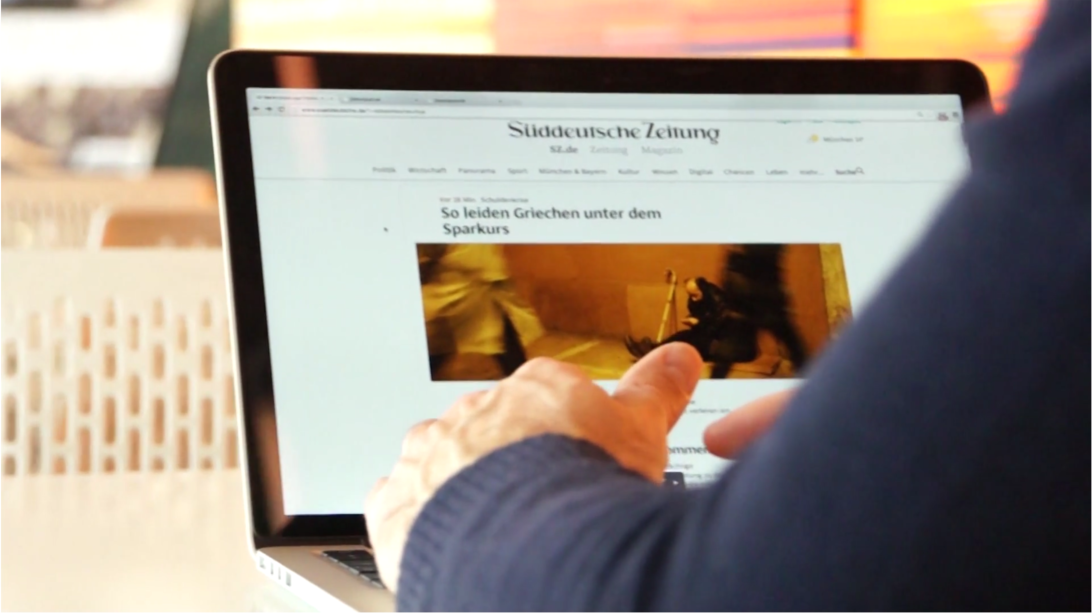 Germany’s Adblock Plus is one of the most contentious outfits of its kind, mainly because it forces big advertisers such as Google to pay to get their ads through the Adblock Plus filter.

It is, however, legal as it has now been established for the fifth time in German courts.

The latest media organization to sue Adblock Plus firm Eyeo and lose is the Süddeutsche Zeitung, one of Germany’s best-known broadsheets. Previous failed litigants include publishers Axel Springer, Zeit, and Handelsblatt, along with broadcasters RTL Interactive and ProSiebenSat.1—all of which are trying to protect the revenues of their online operations.

The Süddeutsche Zeitung ruling came through in a Munich court. The judge said it is perfectly legal for people to install ad-blockers in their browsers as publishers have no contracts with their readers that insist they have to look at the ads.

“The Munich regional court said that the law does not exist to save or uphold publishers’ business model(s). Rather, according to the ruling, it is up to them to innovate,” Eyeo crowed in a blog post.

Süddeutsche Zeitung also tried to argue that Eyeo’s “Acceptable Ads” initiative, which lists criteria for ads that can make it through the filter, was bad for publishers, claiming losses in the “mid-six-figure euro range per year.” The court disagreed, retorting it gave publishers a way to monetize their content.

Now it’s over to the sixth case in what may be a never-ending series. This one’s from Der Spiegel, and a Hamburg court should give its verdict sometime in the early summer. In its blog post, Eyeo derided its vanquished foes as a “veritable who’s who of old guard German publishing.”

For more on ad-blockers, watch:

It’s not entirely clear how many people use Adblock Plus, but it is estimated to be a considerable amount.

Eyeo used to quote a figure of “over 60 million.” Yet, according to a company spokesperson, Eyeo stopped offering precise numbers because accurately tracking its users would involve breaking its own privacy policy. The spokesperson did say it had seen over 500 million downloads and currently averages three million downloads weekly.

The ethics of Adblock Plus’s business are complicated, to say the least. It’s not quite a pay-to-play operation as it only charges the biggest advertisers, such as Google(GOOG) and Amazon(AMZN), for whitelisting their “acceptable” ads. It claims 90% of its publishing “partners” don’t pay anything, but that they just need to abide by the Acceptable Ads criteria, such as avoiding pop-ups and other obnoxious techniques.

On the other hand,Adblock Plus reportedly tries to get as much as 30% of the revenue from those bigger players’ ads, which is hardly a negligible amount.

Whatever Adblock Plus does, though, for the fifth time, it ain’t illegal.