Why Coca-Cola Is Investing in Aloe-Based Drinks 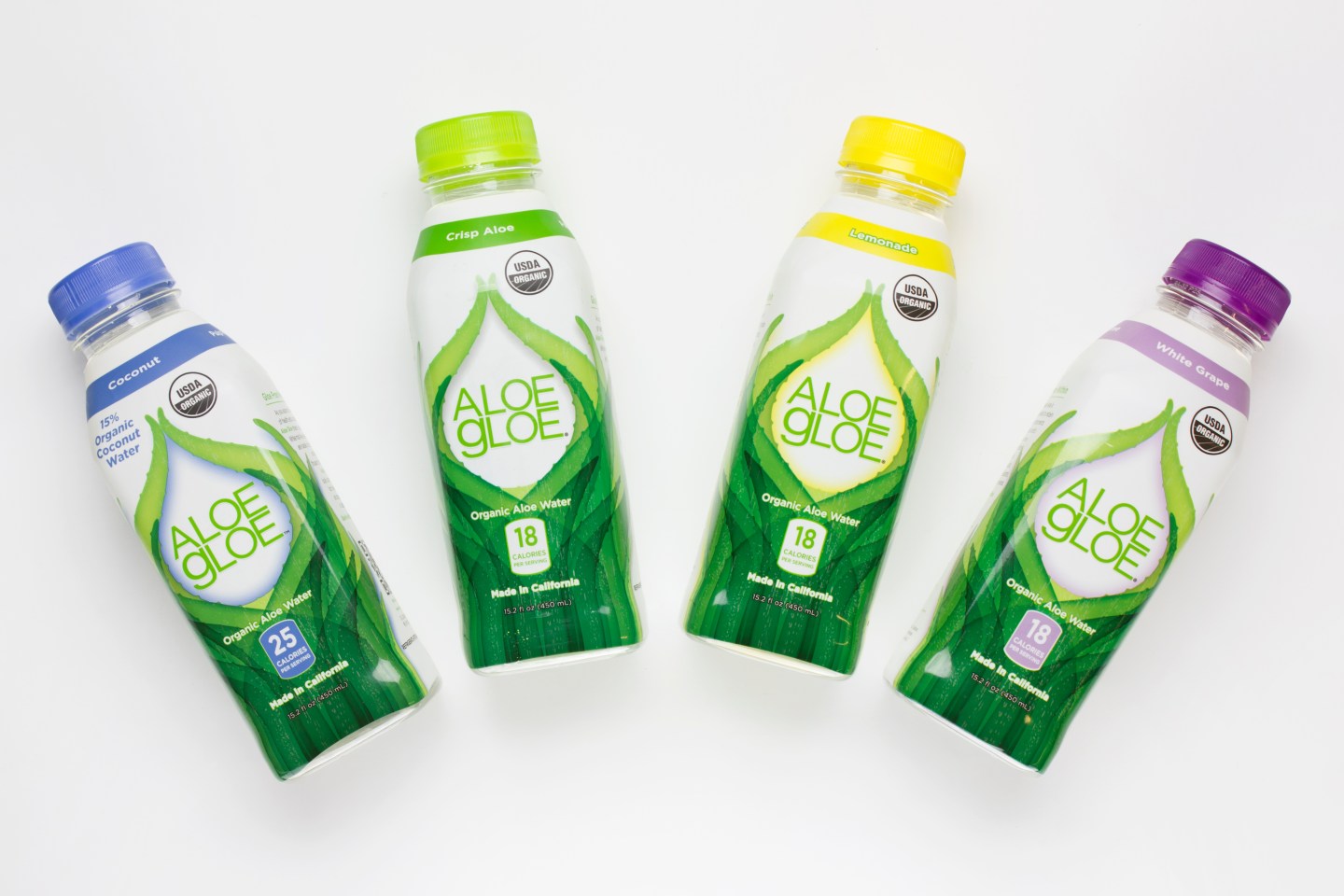 Coca-Cola has acquired a minority stake in an organic aloe water beverage startup, one of several investments the soda maker has recently made beyond its core business as soda sales soften in the United States.

On Wednesday, Coca-Cola (KO) said it bought a stake in a California-based startup called L.A. Aloe, which is known for the company’s Aloe Gloe brand. The deal adds to Coke’s Venturing & Emerging Brands unit. That unit – which has already added Honest Tea, Zico coconut water, and Suja juices into the Coke fold – was originally created in 2007 as a way for the beverage maker to identify brands it believes could be worth a billion dollars or more in North America.

Aloe Gloe, which claims to be low in sugar and calories, comes in four flavors, including coconut and lemonade. Coke already worked closely with the brand as a distributor partner, getting Aloe Gloe into 20,000 stores across the nation, including at Kroger (KR) and Safeway (SWY). The minority investment Coke announced is meant to deepen that existing relationship.

Coke has made a handful of sizable bolt-on acquisitions recently, including a $575 million deal for soy-based beverage maker AdeS from Unilever earlier this month and a $400.5 million acquisition of China Culiangwang Beverages.

Some of the deals are meant to bolster growth in markets abroad, while other investments – like this investment for Aloe Gloe – gives Coke an opportunity to get on board with new trends in the beverage aisle, where sales of soda have been weak for years as consumers look for alternatives that they believe are healthier.

Plant-based foods and beverages, in particular, have gotten a lot of attention from Big Food. Part of that is because in many key categories, like yogurt and other traditional dairy products, plant-based foods are vastly outperforming the broader category.

The largest firms in the food and beverage space have accelerated their invest in startups, either acquiring them outright or scooping up minority investments to help them grow (and potentially acquire the brands fully if demand looks promising). General Mills (GIS), Kellogg (K) and Campbell Soup (CPB) are among the Big Food companies that have recently set up varying venture capital models to hunt for ideal startup brands that they can buy a stake in.