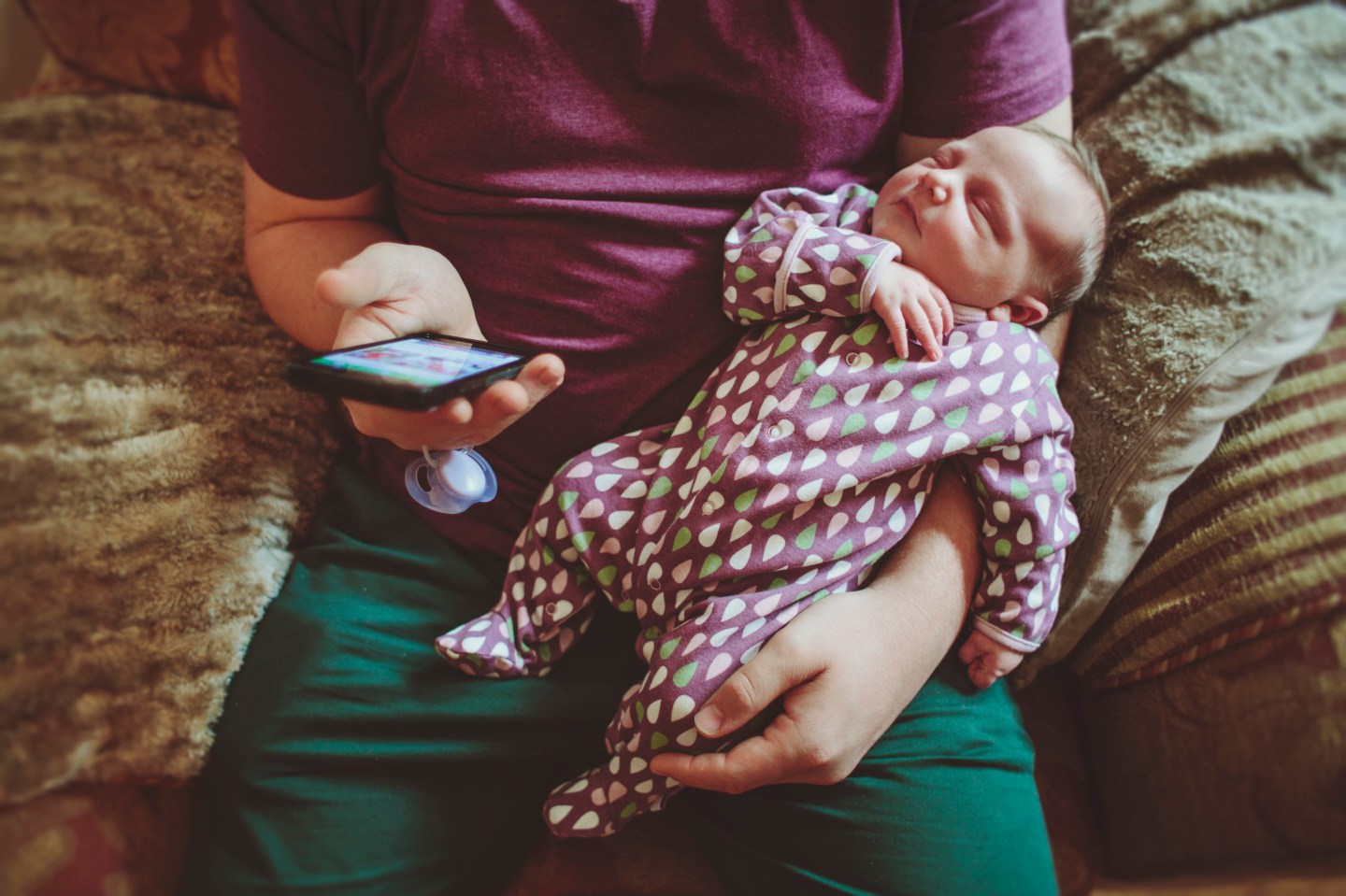 Despite the recent series of wins for dads in tech, where companies like Twitter, Spotify, and Etsy are leading the way in gender-neutral parental leave policies, most new fathers don’t feel comfortable taking time off.

According to a study published this week by professional services firm Deloitte, more than a third of employees feel that taking parental leave would jeopardize their jobs. More than half—including 57% of men—feel that it would be perceived as a lack of commitment to the job, while two out of five believe they will miss out on project opportunities.

Fathers feel particularly discouraged from taking leave, according to the online poll of 1,000 American adults. More than half of respondents feel their colleagues would negatively judge a father who took the same amount of parental leave as a mother. Findings from a previous study by the Boston College Center for Work and Family were even more distressing: 99% of working fathers said that their supervisors expect no change in their working patterns when they become parents.

However, an overwhelming majority of people surveyed by Deloitte (64%) believe that companies should offer men and women the same amount of parental leave, which is luckily—albeit very slowly—becoming the norm.