Etsy Is the Latest Company To Offer Gender-Neutral Parental Leave 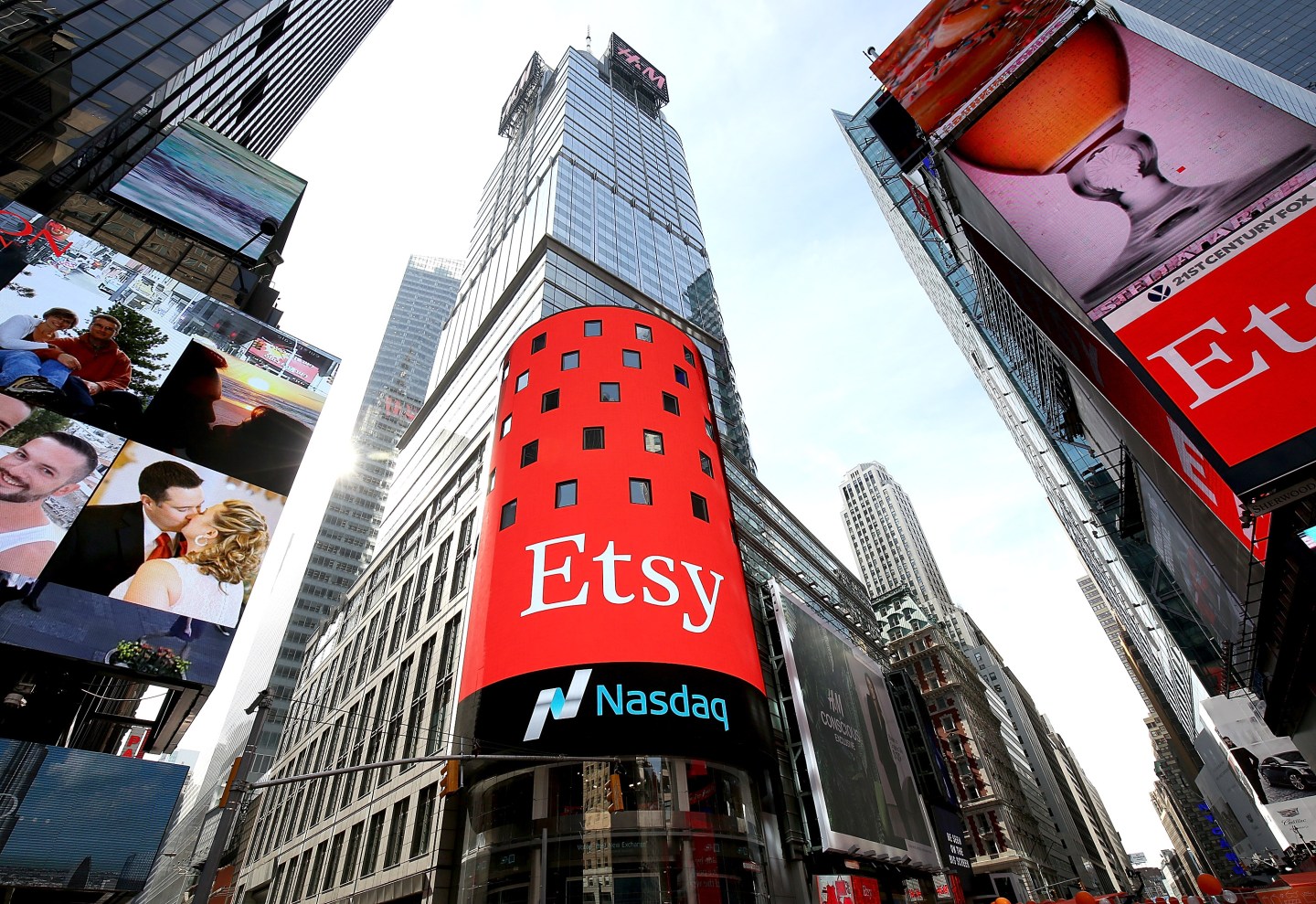 Etsy wants to put an end to maternity leave.

Instead, the online marketplace is pushing parental leave—a policy that doesn’t discriminate between moms and dads. On Tuesday, the company announced a new policy that will provide 26 weeks of paid leave that employees can use within two years of becoming a parent, regardless of their gender.

“We want to support and enable parents, regardless of their gender, to play equal roles in building successful companies and nurturing their families,” writes Juliet Gorman, Etsy’s director of culture and engagement in a blog post. The post also notes that Etsy CEO Chad Dickerson took five weeks of paternity leave after he and his wife adopted their son nearly four years ago. That was the full extent of what Etsy offered fathers at the time.

The company also published a Medium post that lays out the value of gender-neutral policies. A few key takeaways:

So-called “traditional” family structures are receding. The percentage of two-parent, single-earner households has fallen from 45% in 1975 to around 20% today.

Giving dads leave has been proven to making parenting more equitable. In Iceland, where nearly 80% of fathers take leave, studies have shown that in some cohorts, 70% of their parents share care equally.

Paternity leave is good for moms’ health. Having a spouse who did not take any leave after childbirth is associated with higher levels of maternal depressive symptoms.

While Etsy should be commended for its new policy—and for stressing the importance of treating moms and dads equally, it is not the first company to offer gender-neutral leave. Indeed, Facebook, Netflix, Change.org, Reddit, Bank of America, and Patagonia are among the other employers that have gender-blind policies.

Of course, employees lucky enough to work at such companies are in the minority: Only 12% of U.S. private sector workers have access to any paid family leave through their employer.