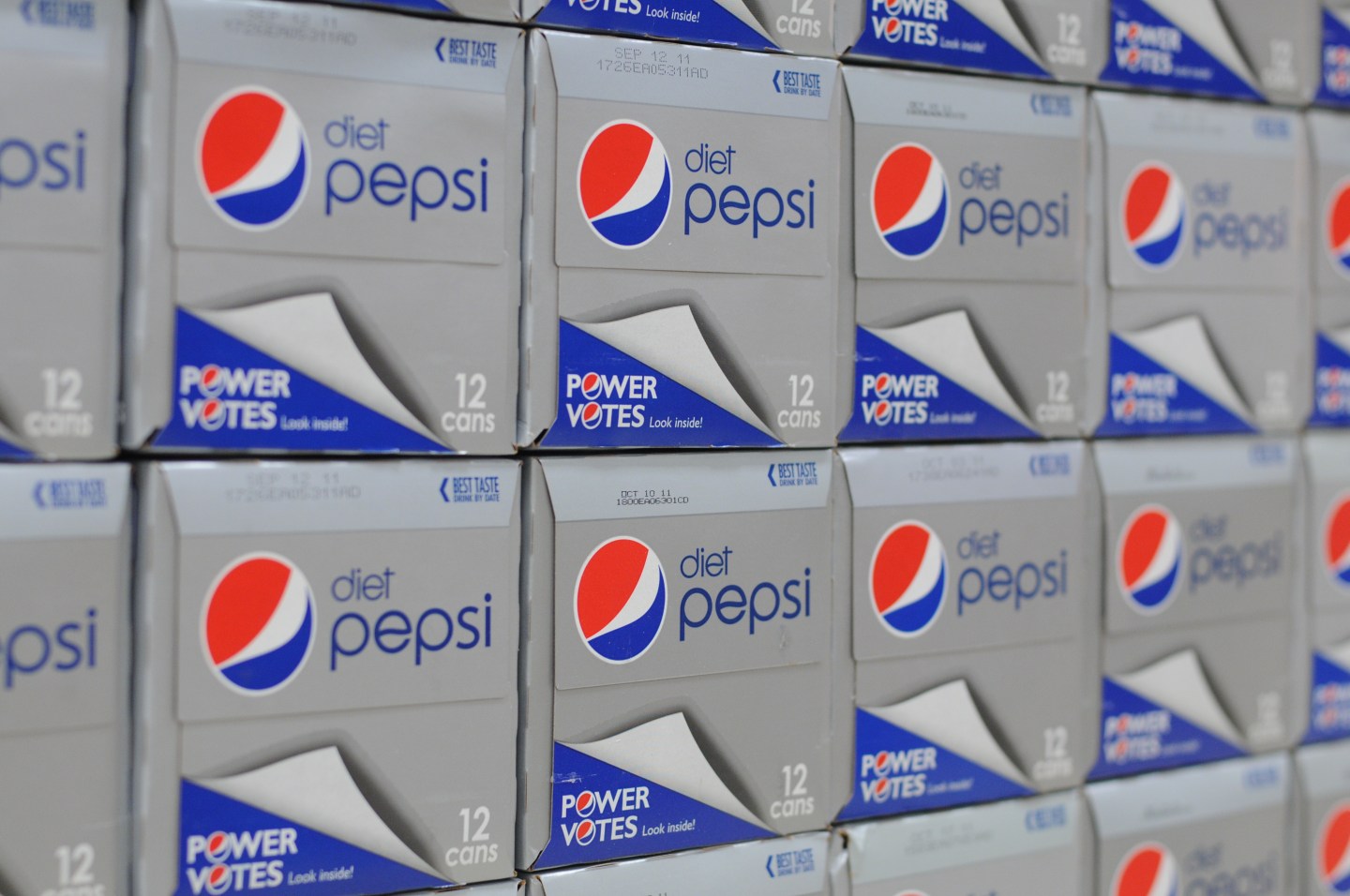 Less than a year after PepsiCo changed the formula of the beverage giant’s popular Diet Pepsi brand, another big move to resurrect the brand could soon be underway.

The Wall Street Journal on Thursday reported Diet Pepsi – which is the seventh-most popular carbonated beverage sold in the U.S. – will see an “action plan” to stabilize the brand. Details in the story were scarce; it wasn’t clear if a change would come in the form of a formula modification, a pivot on marketing or perhaps new packaging. But there is little doubt that PepsiCo (PEP) should make a change — and do it swiftly.

There is a dour climate for diet sodas, which were for a time the savior for the industry as sales for the full-calorie offerings from Pepsi and rival Coca Cola (KO) softened as consumers looked to cut calories and find healthier beverage alternatives. Diet soda sales were at one point seen as a better fit because they had zero calories, but worries about artificial sweeteners such as aspartame have recently depressed sales.

Diet Pepsi’s volume dropped 5.8% last year in the U.S., according to research firm Beverage Digest, while Diet Coke was down 5.6%. Total volume declined 1.2% in 2015, the 11th consecutive yearly drop for the industry. Per-capita consumption is the lowest it has been since 1985.

Beverage Digest also reported that the introduction of a aspartame-free Diet Pepsi in August 2015 (the brand now uses sucralose) coincided with an acceleration of the brand’s decline. That implies that the “fix” isn’t resonating. Some research argues that drinking diet sodas actually makes people eat more junk food. Those findings may not be accurate, but that perception is out in the market and makes it tougher for Pepsi and Coke to sell their diet brands.

So, should Diet Pepsi change again? Should it go back to aspartame – even with the widespread perception that the sweetener is ‘bad’ for you – just to appease old fans? Perhaps that’s a safe bet, but it wouldn’t be a long term solution.

What Pepsi and others that sell diet sodas must face is this: consumers want healthier choices. Sales of bottled water, for example, have skyrocketed. Total volume for the industry exceeded 11.7 billion gallons last year in the U.S., up from 4.7 billion 15 years earlier, according to research firm Beverage Marketing Corporation. Earlier this week, the firm reported consumers have collectively cut 61 to 68 trillion calories over the past 15 years by defecting to bottled water. The firm estimates that bottled water, which already outsells carbonated soft drinks in some U.S. cities, will “very soon” become the most consumed beverage product across the nation.

Pepsi representatives declined to comment on the WSJ report. But Chief Executive Indra Nooyi did address the company’s broader beverage strategy during an earnings conference call with analysts in April. Nooyi said the company has pivoted to rely less on colas, with just 12% of the company’s revenue coming from the trademark Pepsi brand globally. Pepsi has sought to sell more beverages with fewer than 70 calories per ounce, as well as snacks with low levels of sodium and saturated fat, she said.