Consumers Are Now Doing Most of Their Shopping Online 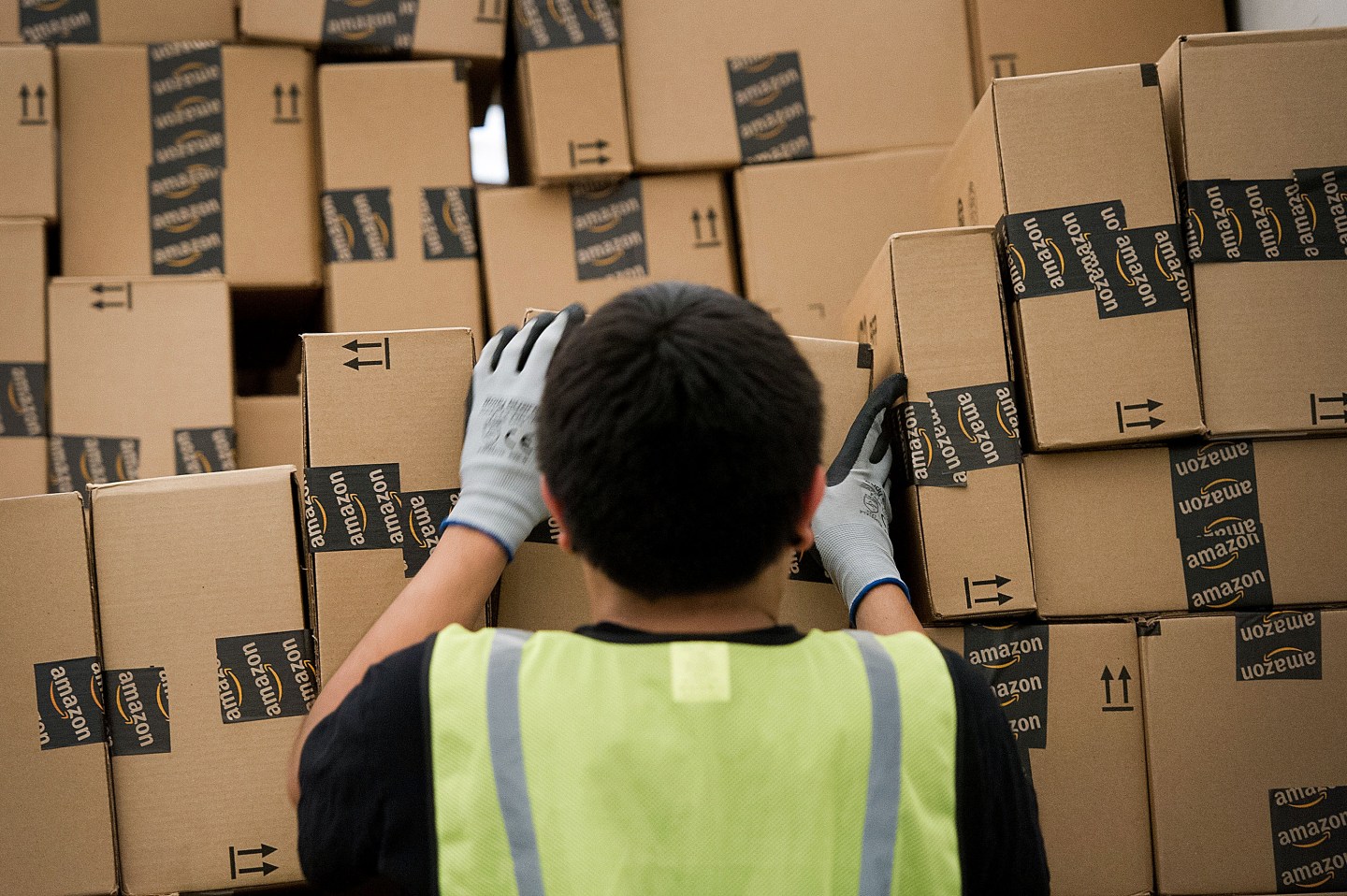 For the first time ever, shoppers are going to the web for most of their purchases.

An annual survey by analytics firm comScore (SCOR) and UPS (UPS) found that consumers are now buying more things online than in stores.

The survey, now in its fifth year, polled more than 5,000 consumers who make at least two online purchases in a three-month period. According to results, shoppers now make 51% of their purchases online, compared to 48% in 2015 and 47% in 2014.

As online shopping accelerates, so does the use of smartphones to make purchases. The survey showed that 44% of smartphone users made buys through their devices, compared to 41% a year ago.

About 190 million U.S. consumers—more than half the population—will shop online this year, according to Forrester Research, as reported by the Wall Street Journal.

One of retail’s biggest game changers is Amazon (AMZN), which is killing its brick-and-mortar rivals. According to data released by eMarketer to Fortune, Amazon’s e-commerce revenue rose 15.8% in the last 12 months, which is roughly the same clip as Wal-Mart. But Amazon posted $82.7 billion in sales, compared with $12.5 billion for Walmart, and that chasm in dollars keeps getting wider.