Larry Summers Sees a Grim Future Under a Trump Presidency 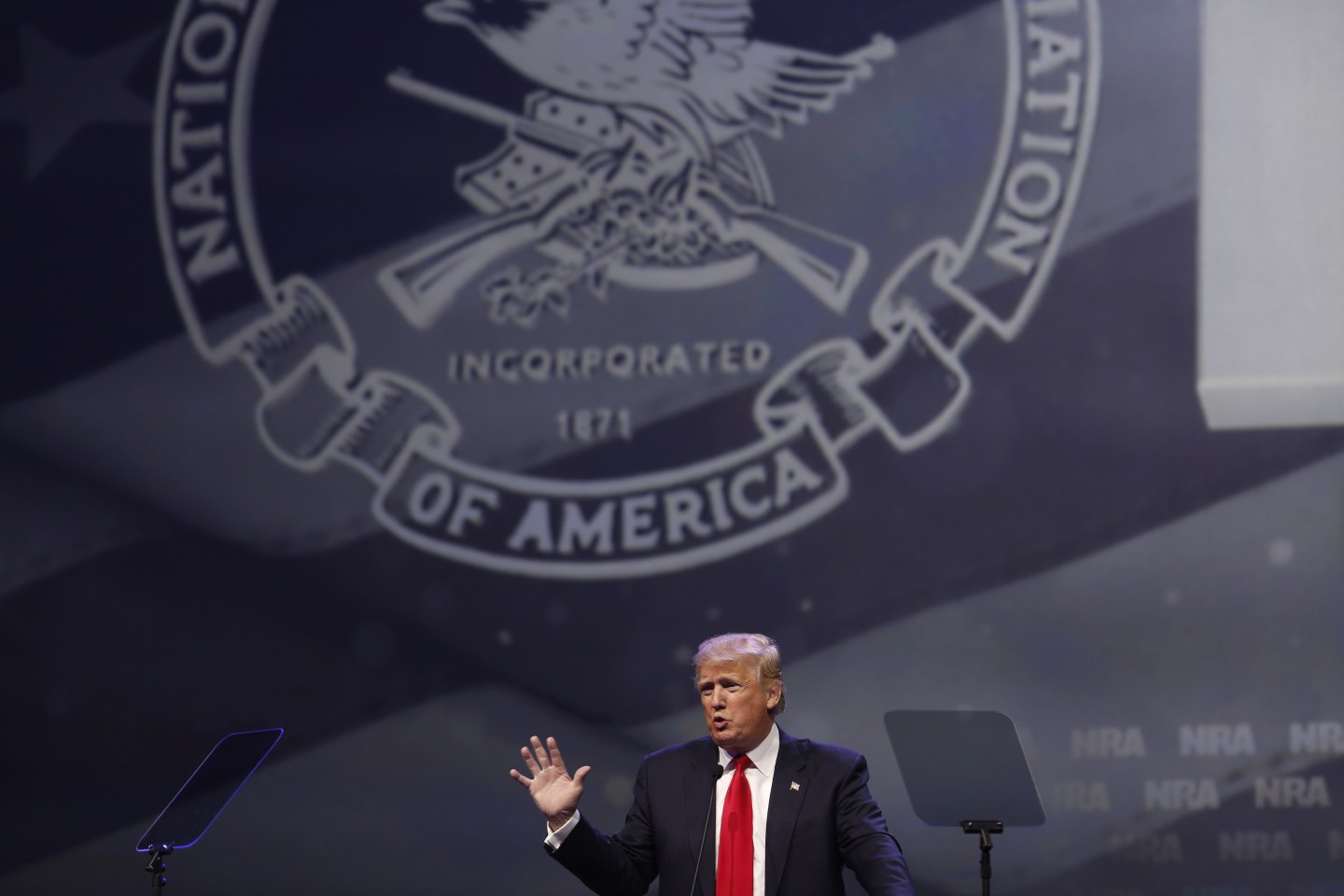 If Donald Trump becomes president, former Treasury Secretary Larry Summers sees a grim future for the U.S. and beyond.

“If Donald Trump is elected, I would expect a protracted recession to begin within 18 months. The damage would be felt far beyond the United States,” he wrote in an op-ed piece for the Financial Times on Sunday.

Summers noted that while analysts and economists have heavily prognosticated the effects of a potential Brexit, they, like Warren Buffett, have dismissed the economic consequences of a President Trump. And the latter is likely to have greater consequences than the former, he wrote.

The landscape Summers painted in his op-ed is full of broken trade deals, wars, heightened nuclear bomb threats, and a more dictatorial U.S. government. Here are his main points as to why he believes the economy could fall into a recession should Trump become president:

Trump’s erratic policy risks default: Trump has promised tax cuts reaching over $10 trillion, but that could “threaten U.S. fiscal stability,” Summers says. Others have also raised concerns about Trump’s tax cut plans, which aren’t accompanied by a significant reduction in federal spending. So while taxes may go down in the short term, Summers believes America’s debt will balloon.

Trump’s economic nationalism will alienate other nations currently trading with the U.S.: While the rest of the world is headed for globalization, according to Summers, Trump has sold his campaign on calls for heavy trade tariffs on Mexico (35%) and China (45%), arguing that lower price of their goods is taking U.S. jobs. To Summers, that nationalistic rhetoric could result in the “worst trade war since the Great Depression.”

Trump would upset the geopolitical environment: A steady economy requires a secure world stage. But that won’t be likely under Trump’s presidency, says Summers. The presumptive Republican presidential nominee has suggested that the U.S. should pull troops out of South Korea and Japan, saying that the countries should protect themselves against the threat of North Korea. Meanwhile, Trump has also alienated Muslims by suggesting a war with Islam rather than the radical elements within it—potentially provoking terrorism, Summers wrote. To him, Trump’s actions promote “nuclear proliferation.”

Trump has called to bring back torture and attacked the First Amendment: The presumptive nominee’s rhetoric seems to hint at potential abuses of power, Summers notes. He finds it especially troubling, since the president would have control over the CIA and FBI. Such an atmosphere of uncertainty, Summers notes, where law and policy changes could be up to the ever-changing whims of Donald Trump, “would be the best way to damage a still fragile U.S. economy.”

This is not the first time Summers has come down hard on a Trump presidency. During the annual Skybridge Alternatives Conference in May, he also noted that Trump’s populism represented a major spot of instability in the country and a huge risk for the economy.