Why General Mills Is Investing in This Vegan Startup 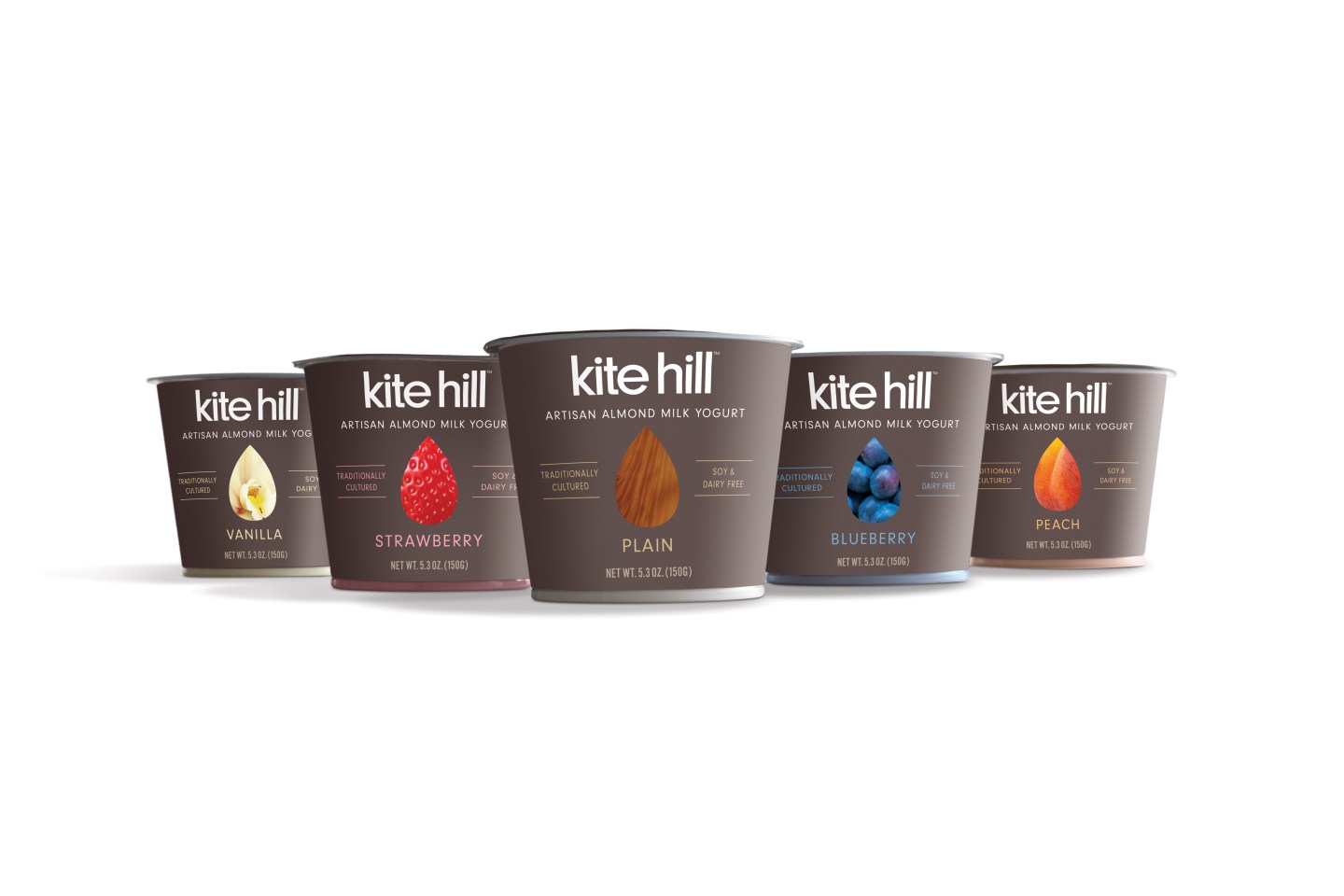 The venture capital arm of General Mills has made a leading investment in a California-based maker of nut milk cheeses and yogurts, the latest in a string of bets on food startups that are increasingly disrupting grocery aisles.

Kite Hill on Friday announced it closed an $18 million fundraising round with a lead investment from General Mills’ (GIS) 301 Inc., a division that was launched last fall as a method for the cereal maker to make quiet bets on firms that are still in the early stage of their product development and distribution aspirations. Kite Hill, which is already stocked at Whole Foods (WFM), is planning to use the proceeds to expand distribution and increase brand awareness.

“These brands are so alluring because they are purposeful-driven brands,” John Haugen, vice president and general manager of 301 Inc. told Fortune in a recent interview. “The strategy is to leverage the passion, energy, and vision of these founders and entrepreneurs. And then compliment that with the resources we can provide to help them scale their vision.”

The Kite Hill story is blending natural ingredients and biochemistry with traditional cheese- and dairy-making techniques. The company sources non-GMO almonds from California’s San Joaquin Valley to make its almond milk, which is used as a base in the variety of products made under the company’s brand.

The brand, founded in 2011, first landed in Whole Foods in the fall of 2014. Last year, it expanded its offerings to launch new yogurt, cream cheese and ravioli offerings. Kite Hill CEO Matthew Sade told Fortune that the significant investment made in the brand would mostly be used to help broaden production capacity. He said that while many other national retailers have expressed strong interest in the brand, the startup hasn’t been able to keep up with demand.

“This isn’t a fad, it is a shift in consumer behavior in North America toward plant-based food,” Sade said. “That’s a shift we would like to accelerate. Because for the first time, people can pick those foods and not have to compromise on taste.”