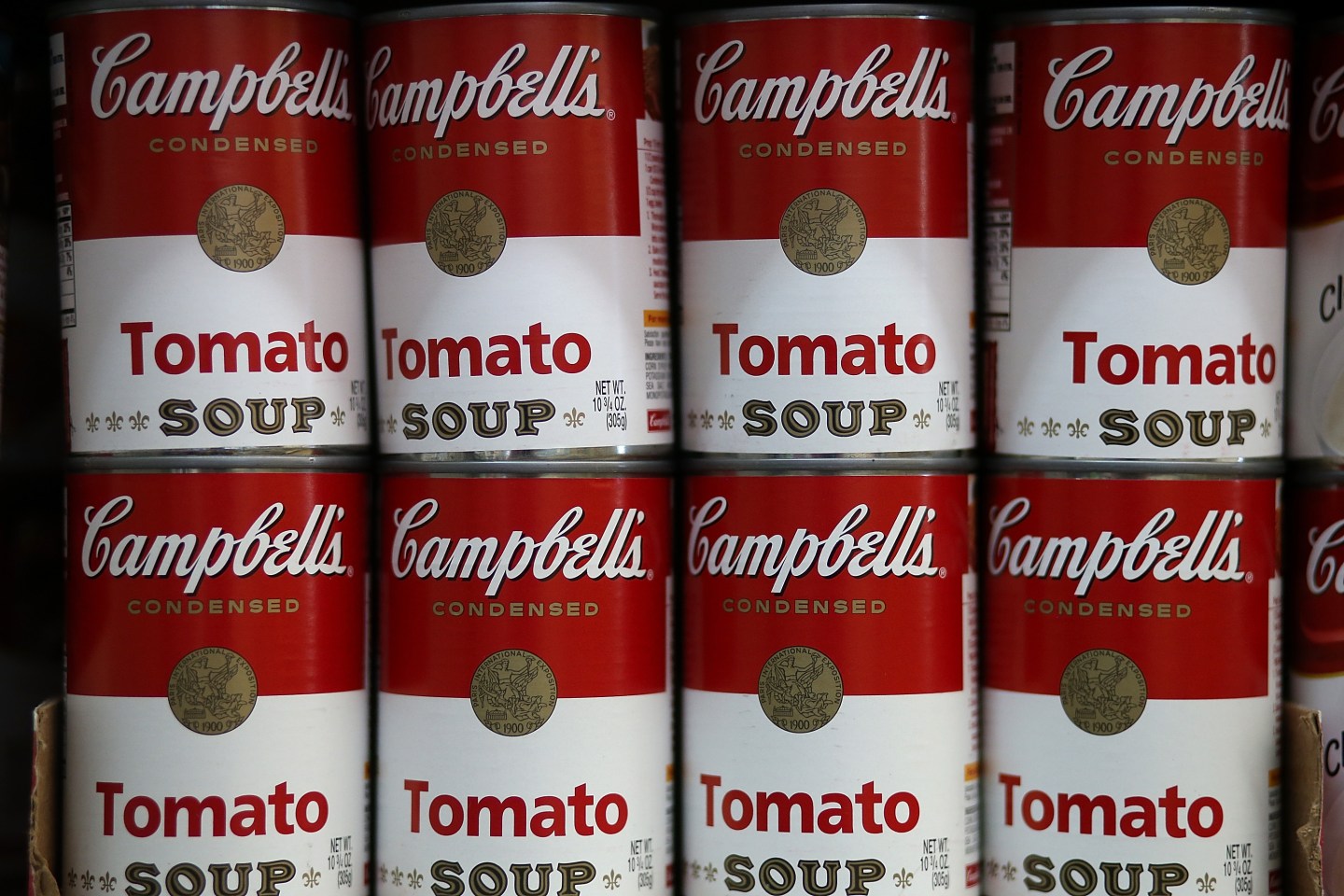 Campbell Soup announced that it is launching a $125 million venture capital fund to invest in food startups.

Campbell (CPB) isn’t alone in pursuing this strategy. Morrison estimated that since 2010, about 400 startups have received more than $6 billion in funding from traditional venture capital investors and Big Food rivals. As Fortune previously reported, General Mills generated headlines when it reported a similar strategy in October.

At Campbell, the financial commitment is to a fund that is being managed by outside partners, which are independent of Campbell. The VC unit at General Mills is managed internally.

Big Food companies like Campbell Soup are facing a big challenge to hunt for growth. Mature markets are facing slowing economic growth, while the middle class in the U.S. – a key market for Campbell – is shrinking.

But just as problematically, consumers’ tastes are changing. They want foods that they believe are “fresh” and they want greater transparency. There is also more distrust of legacy brands. “We recognized that people, even our own employees, are questioning food,” Morrison said. She said consumers want to know how their food is grown, why certain ingredients are used, and whether they come from a sustainable source.

While the figure that Campbell announced on Wednesday sounds large, it is important to note that investments or acquisitions of smaller food brands can come at a lofty price. Campbell itself paid over $1.55 billion to acquire Bolthouse Farms juice business and $231 million for salsa maker Garden Fresh Gourmet in two separate transactions. Meanwhile, observers say a steady pace of acquisitions in the food space have pushed up the valuations for startups to levels some deem too pricy.