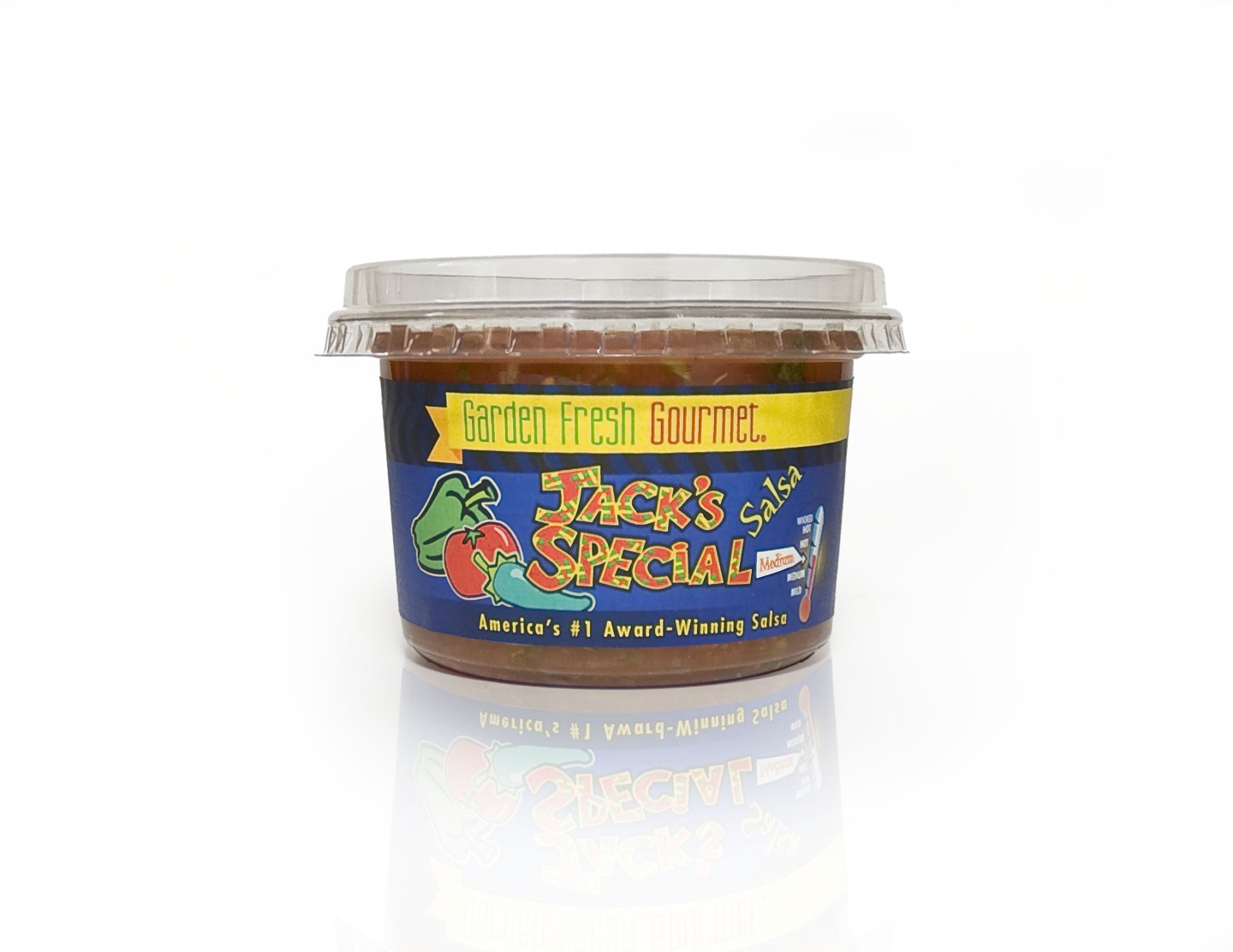 Campbell Soup Company said today that it has entered into an agreement to acquire salsa maker Garden Fresh Gourmet for $231 million.

The acquisition is the latest in a string of deals by Campbell CEO Denise Morrison as she reshapes her company amid declining U.S. soup consumption and weakness among traditional packaged goods. Consumers are increasingly shifting their dollars away from the processed foods that sit in the center aisles of supermarkets and more toward the perimeter of the store, where fresh products like fruits and vegetables live. (Fortune detailed this trend in this month’s cover story, “The War on Big Food.“)

Indeed, Campbell already owns a salsa brand, Pace, which sells the condiment in a jar (sold in a center aisle); the Garden Fresh version touts itself as “fresh” and “all natural,” and it’s offered in the refrigerated section often found on store perimeters.

This fits a pattern for Campbell. Many legacy food companies have bought up natural and organic brands to cater to shoppers’ shifting tastes—such as Hormel’s (HRL) recent acquisition of Applegate. But Campbell has been more targeted in going after brands in the “packaged fresh” arena, a $19-plus billion category that grew 4.9% in the last year, outpacing the broader industry’s growth.

“If you talk to consumers, the No. 1 thing they’ll tell you about eating healthy is to eat fresh,” Jeff Dunn, who oversees Campbell’s packaged-fresh products, told Fortune earlier this year. “That’s what’s started to drive high growth around the perimeter of the store.”

Campbell’s fresh business also includes its Bolthouse Farms line of carrots, refrigerated beverages, and salad dressing. Campbell acquired Bolthouse in 2012 for $1.56 billion. Including Bolthouse and Garden Fresh, the fresh division will now generate about $1 billion of annual sales for Campbell, which had $8.3 billion in overall revenues last year.

Smaller, natural food start ups have been selling at increasingly high multiples in large part because legacy food companies are buying not just their products but also their more entrepreneurial DNA and the good will they’ve built with their customer base.

Such acquisitions position traditional packaged food companies in faster-growing categories. But the new brands often don’t have as strong margins as the legacy products. At Campbell, for example, soup has great margins even as sales stagnate, while its baby food brand Plum and the beverage business at Bolthouse have strong sales growth but comparatively thin margins. That has reduced the company’s overall gross margins.

Morrison has largely allowed her fresh-food acquisitions to operate independently, leaving Bolthouse in Bakersfield, Calif., rather than integrating it into Campbell’s Camden, N.J., headquarters. Dunn was brought into the company through Bolthouse, where he was president.

Morrison will take a similar approach with Garden fresh Gourmet. Co-founder Jack Aronson will stay as an adviser and Campbell will leave its new acquisition’s operations in Ferndale, Mich.