General Mills is starting a VC for food startups 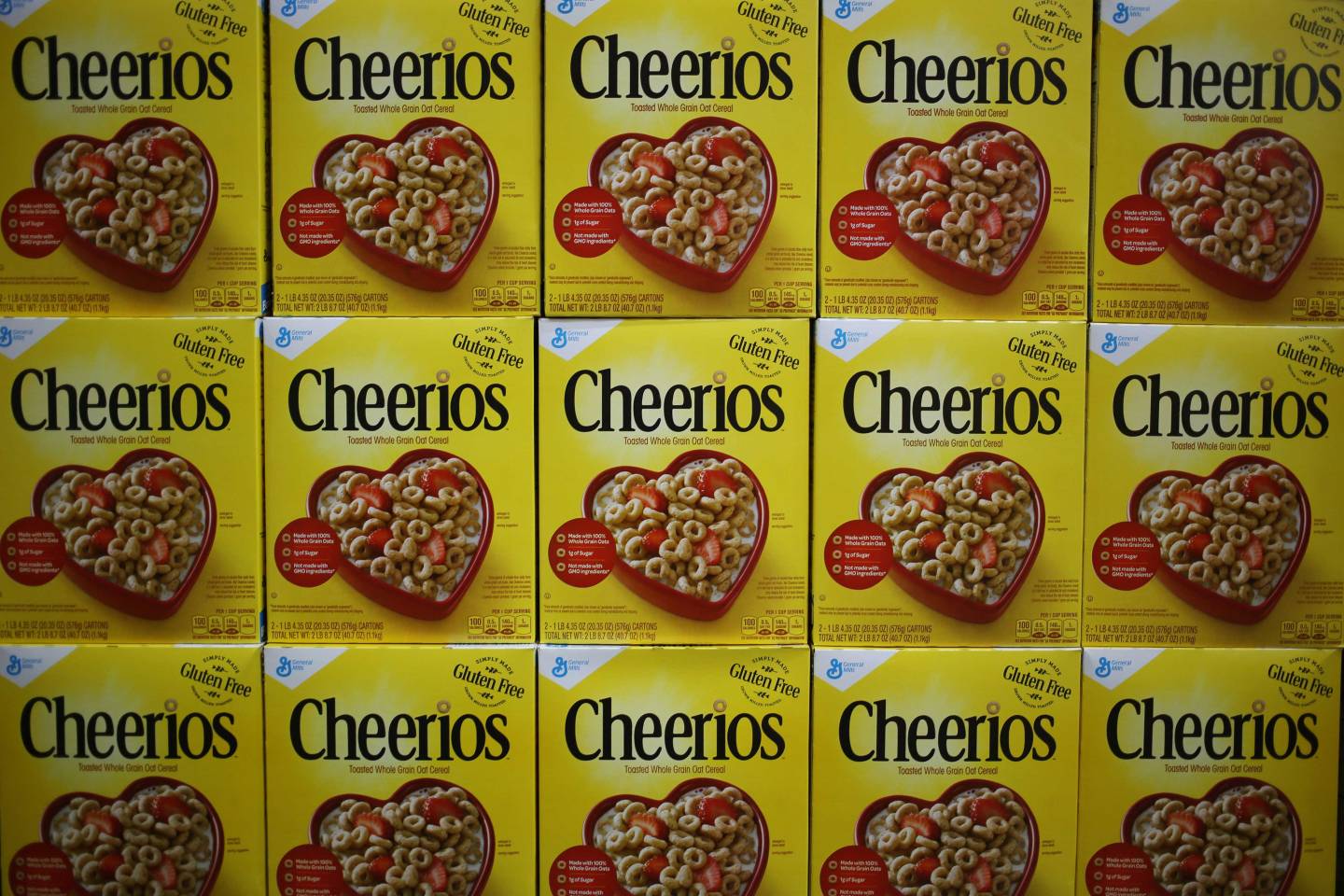 General Mills is thinking small. The Big Food giant is launching a new venture capital arm to make quiet bets on small rivals that could someday become big players in the grocery store.

In a new strategy firmed up about three months ago, a General Mills (GIS) business unit called 301 Inc. will take investment stakes in very small regional startups that are looking for capital to grow.

“We have found that more and more innovation was coming from small companies,” says John Haugen, vice president and general manager of 301 Inc. “There were ways for us to partner and provide growth capital.”

General Mills wouldn’t confirm if it’s already made any investments under its new VC unit, though it has made a test run of sorts with a minority stake in plant-based food maker Beyond Meat. Since their partnership started about two years ago, General Mills has helped Beyond with supply chain challenges and is currently working on new products that General Mills hopes will hit the market by early 2016.

The move is a telling nod by the maker of Cheerios and Lucky Charms that Big Food can learn a thing or two from entrepreneurs who are challenging the way the industry operates today. General Mills’ net sales fell 2% to $17.6 billion last year as major food makers are struggling to resonate with consumers who are buying more fresh fruits and vegetables, turning to organics, or favoring small specialty brands. Fortune wrote a special report earlier this year on the subject, “The War on Big Food.”

301 Inc. is a business segment that has existed at General Mills for three years now. It was first conceived as a way to internally develop small, disruptive brands. But now General Mills says it makes more sense to invest in early-stage startups, whose lack of scale makes them nimbler to compete with fast changes in the grocery aisle.

The new strategy is also a smart preemptive move. More than a year ago, General Mills paid $820 million to acquire natural food company Annie’s. Had it been an early investor and nurtured the brand, it might have been able to avoid having to shell out big bucks to buy a publicly traded company.

Haugen outlined three key factors 301 Inc. will consider as a venture capitalist. First, it wants to be sure that any investment provides a real opportunity to compete in new categories. Secondly, some deals may be structured so General Mills could buy the startup down the road—it’s not a requirement, but the company wants to keep an eye on managing future investments. Third, General Mills will have some financial metrics and goals in mind any investment.

“You want to build the case that you can be the indispensable partner for that entrepreneur to help them build and scale their vision for the future,” says Haugen.