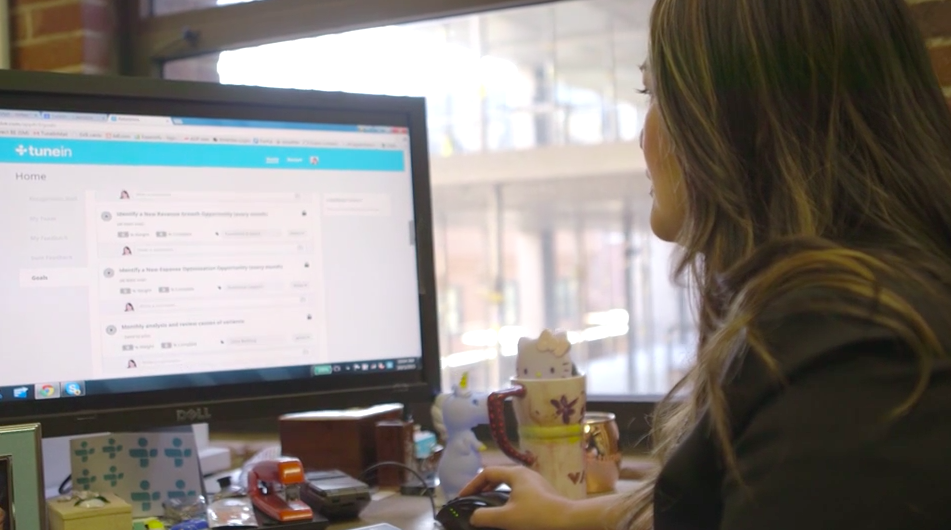 There’s no shortage of software startups promising to reinvent employee performance reviews by turning them into a continuous process instead of an annual “event.” One of the newest to emerge is Reflektive, a company that this month disclosed a $13 million Series A round led by Lighspeed Venture Partners.

Like other software purveyors, Reflektive boasts that its service provides employees with “transparent and honest” feedback throughout the course of a year. The system makes it simpler for someone to offer constructive criticism or kudos when it occurs to them “in the moment,” such as when a project is ending or a big deal was just signed, according to Behera.

Comments can be submitted using widely used messaging services such as Outlook, Gmail, and Slack. That feedback is added automatically to the person’s Reflektive record.

“The perspective is fresher, and it can be shared in a very lightweight way,” Behera said. That makes an employee more likely to pay attention, he believes, pointing to his past experience managing close to 100 game software developers. “It’s a way to gamify the situation,” he said.

Reflektive’s software can also be used to manage more traditional performance appraisals, but “real-time” feedback is becoming more important in an era in which employee tenure is shorter, Behera said.

“When employees are staying just one or two years, and we are training them for eight months, that really is lighting a big fire that is convincing managers to handle this process differently,” he said.

The new round brings Reflektive’s total funding to $17 million. The company hasn’t disclosed any valuation estimates. The 40-person company’s other backers include Andreessen Horowitz.

Other software companies that are overhauling how performance reviews are delivered include Kanjoya, which uses analytics to interpret what’s really being said; WideAngle, which helps managers organize ongoing one-on-one meetings; and Impraise, another early-stage software company backed by Y Combinator.

You should also keep your eyes on Zugata, founded by VMware veteran Srinivas Krishnamurti and former Jive Software engineering director Philippe Van Nuijs. Last week, the company introduced a new edition designed for larger companies. Its software also integrates with same collaboration and messaging apps as Reflektive’s system along with an additional one, HipChat from Atlassian (TEAM), which specializes in software for managing team interactions.