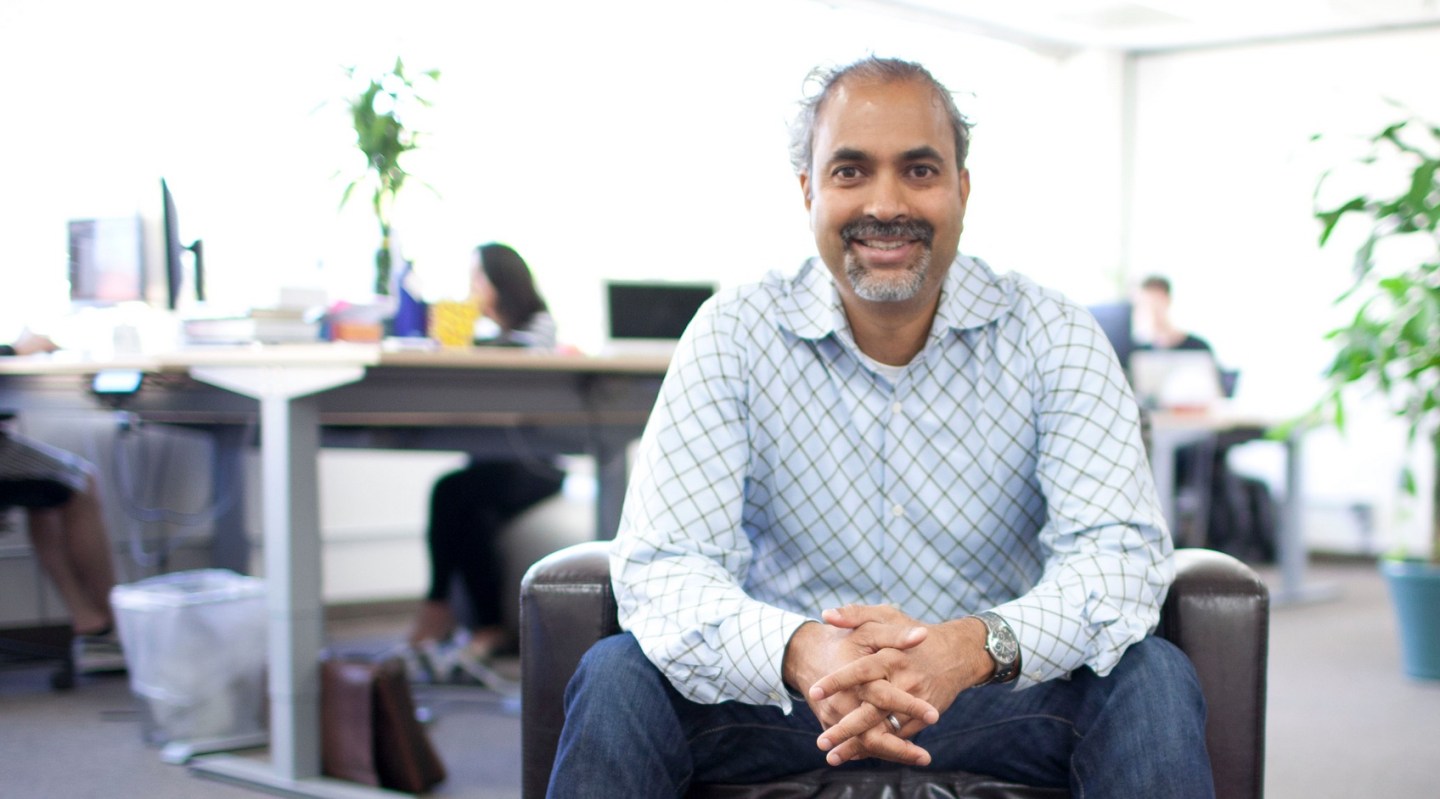 Performance reviews, as they are now administered, have come to be seen as more trouble than they’re worth. Just ask Adobe (ADBE), which nixed the annual review process earlier this year.

Co-founded by Srinivas Krishnamurti, a VMware (VMW) veteran and Philippe Van Nuijs from Jive Software, the company is also launching a software service that promises to provide employees regular and varied feedback on their iPhones in a less intrusive and time-consuming manner.

“We think it’s more important to help employees develop versus just giving them a pay raise. They need to understand what they’re good at and not good at,” Krishamurti told Fortune.

“We collect feedback from people you work with, we can point you to videos, classes with partners and track your progress,” he noted. Perhaps most important, the process is ongoing and incremental, not a huge once-a-year process that nearly everyone sees as a pain in the neck.

Steven Herrod, managing partner with General Catalyst, who worked with Krishnamurti at VMware, said the company targets millennial workers who have different expectations and work differently than their predecessors. Herrod, formerly CTO of VMware who had 2,000 people in his group, said he really wished he’d had this tool back then.

Tailored for that cohort, Zugata is a mobile-first application and was built to provide regular feedback via a simple interface. The client software supports Apple’s (AAPL) iOS operating system while the backend runs on Amazon (AMZN) Web Services. Support for Android devices is on the roadmap.

Zugata competes with software from SuccessFactors, now owned by SAP (SAP), and Workday (WDAY) as well as offerings from smaller enterprise software companies. But Zugata plans to integrate with some of these larger suites as well as compete with the performance review components of them, Krishnamurti said.

Zugata hopes to attract small workgroups within companies with a free version. “Those users can sign up and get feedback from their colleagues right away. And then if they want the full enterprise version with single-sign on and Workday integration, they can buy the full version. We want to start with small groups, not about something that HR buys and then shoves down people’s throats, ” he said.

This all sounds great. Key here though is support for all hte popular mobile devices and drop-dead (as in invisible to users) integration with email and other accounts to glean data about who they interact with frequently.

Cost for the full version will be per user per month.

For more on enterprise software, check out the video below.