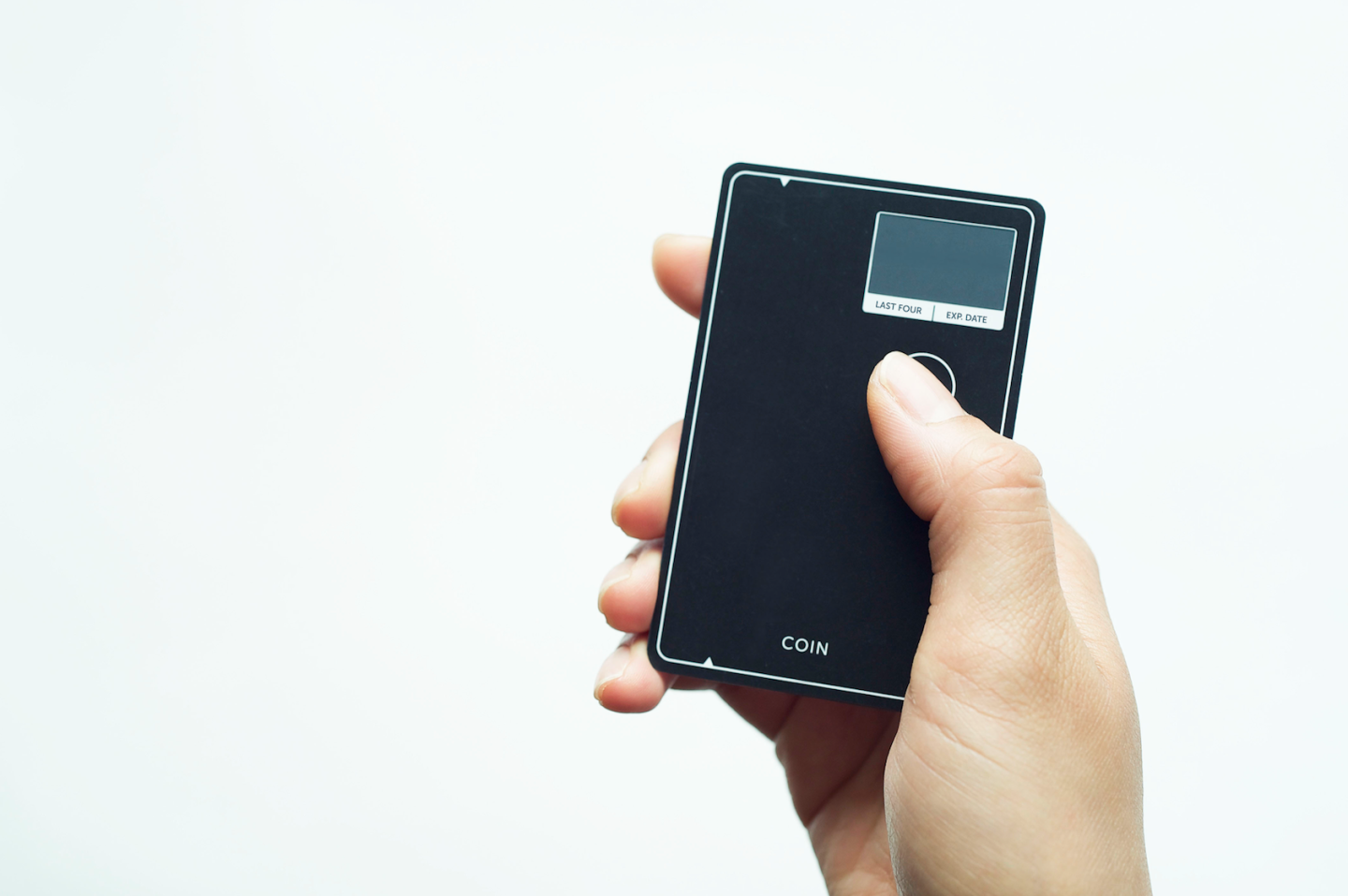 Coin, a once-hot startup that gained fame offering a credit card replacement wallet, has stopped selling its existing device and will not produce any new devices, the company said on its web site.

“Coin will no longer sell its line of smart payment products (Coin 2.0 has sold out),” the company wrote on its blog on Wednesday. “Your Coin product will work for the duration of its lifetime (the built-in battery lasts for 2 years without any recharging required).”

The original Coin wallet, sold on the company’s web site starting in 2013 but not delivered until 2015, allowed a user to input various credit card numbers. Then, the user could choose one in a store and a magnetic stripe along the side of the device would mimic the card in a checkout register. But reviewers found the device didn’t always function as expected. An updated device last year added NFC wireless payments capability.

But the delays and glitches only added to the sense that the market had already moved past Coin’s digital wallet concept, notes James Wester, research director at IDC Financial Insights. “Actually shipping a product seemed a challenge for them and all-in-one replacement cards have been a bust so far,” he said. “The all-in-one card reduces but doesn’t eliminate the need to carry something extra to make a payment, and that’s precisely what payments are moving away from as demonstrated by the push to embed payments into wearables.”

Coin also said its rewards program would terminate immediately. But the company said it would continue to honor its limited product warranty for one year from the date of purchase.

The company sold a separate wearable mobile payments technology it had developed to Fitbit, along with related intellectual property. Employees working on the wearable project also moved to Fitbit.

Despite the onslaught of new payment technologies and services, many companies have failed or underperformed as consumers have been slow to change their habits, with most still preferring to pay with simple credit cards or cash. On Monday, Merchant Customer Exchange, a payments startup backed by major retailers, announced it was canceling its major product and laying off 30 people.

(This story was updated on May 18 to correct that the original Coin wallet was sold on the company’s own web site, not on Kickstarter.)