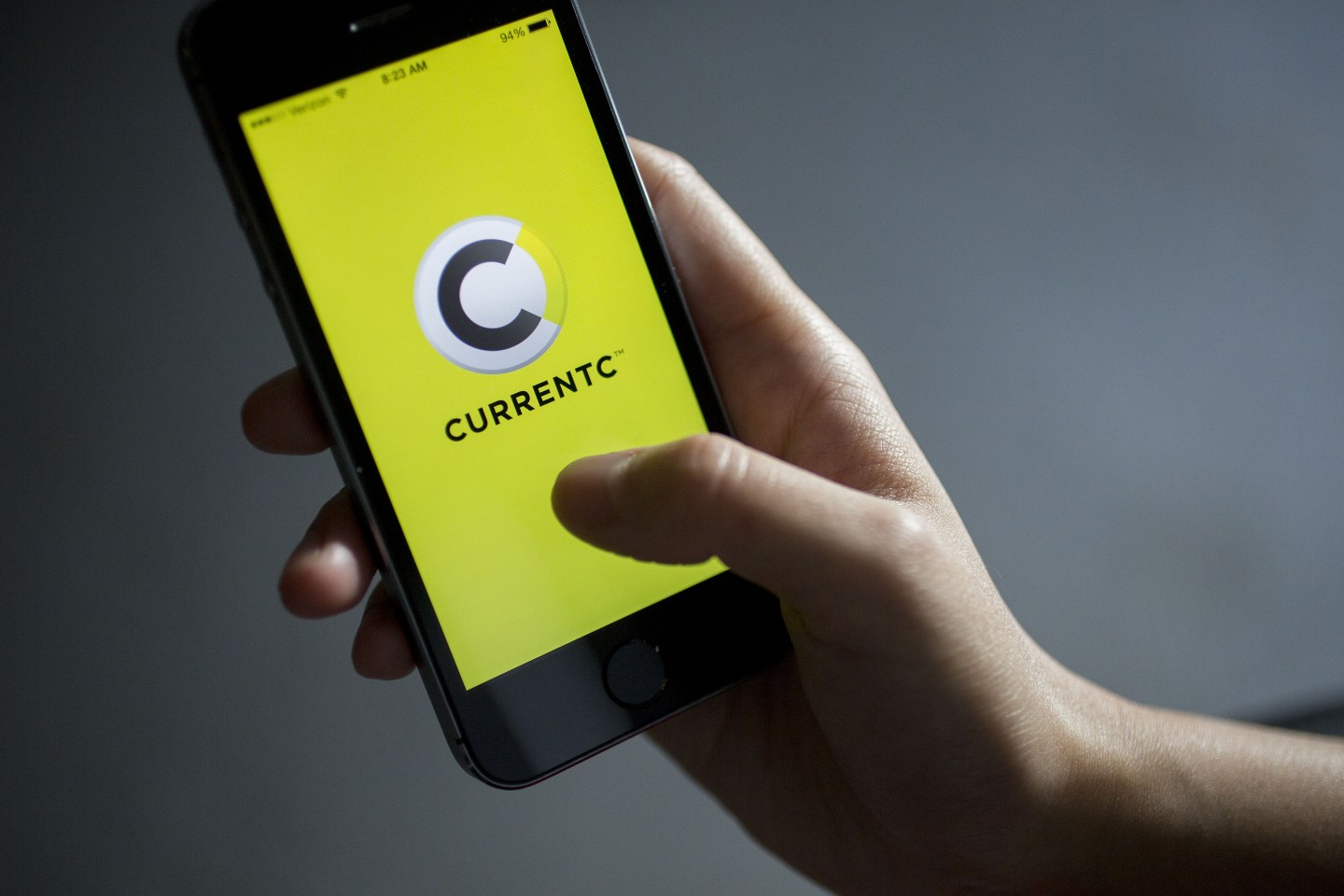 The CurrentC application (app) is demonstrated on an Apple Inc. iPhone 5s for this arranged photograph in Washington, D.C., U.S., on Thursday, Oct. 30, 2014. CurrentC, the retailer-backed mobile-payment system touted as an alternative to Apple Inc.'s platform, was hacked during a test of the technology, resulting in some e-mail addresses being stolen. Photographer: Andrew Harrer/Bloomberg via Getty Images
Photograph by Andrew Harrer — Bloomberg via Getty Images

On Monday, MCX revealed that it would be postponing the rollout of its payments system CurrentC as well as laying off 30 employees, equating to roughly 40% of its staff.

MCX was founded and backed by a group of merchants—including Rite Aid, CVS, Target, Best Buy, and Walmart—to create their own homegrown payments solution: CurrentC. The thought process behind CurrentC was to equip retailers with access to valuable customer data from transactions while avoiding some of the fees imposed by credit card and financial institutions.

CurrentC was set to launch during the third quarter of 2015, but the program faced many stumbles along the way, including succumbing to a security hack. A number of MCX retailers also started fleeing ship to accept Apple Pay in stores—namely Rite Aid, Best Buy, Dunkin’ Donuts, and Kohl’s. Target has been accepting Apple Pay within its app since October. Walmart actually developed its own mobile payments service, Walmart Pay, which is rolling out this this year.

Meanwhile, Apple Pay has grown to 12 million monthly users and is accepted at two million locations across the United States. Android Pay is also expanding, recently debuting in the United Kingdom. Google has also said that Android Pay is getting 1.5 million new registrations each month.