Technology That Helps, Not Disrupts, a Good Night’s Sleep 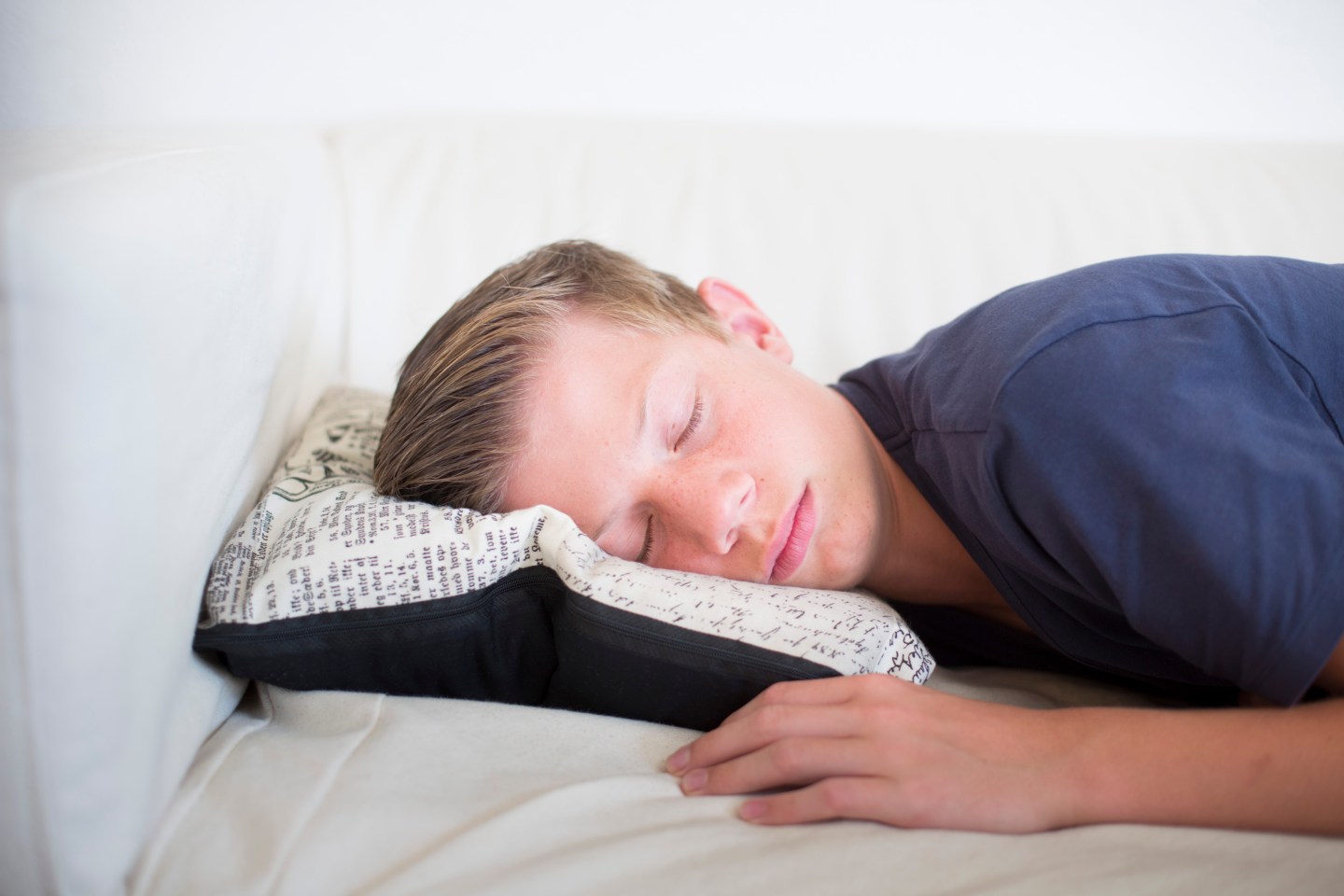 Losing sleep, it turns out, is even worse than you thought – poor sleep habits have been linked to obesity, depression, and a host of other ailments.

Back to the bed basics.

There’s a lot of debate around what makes for a better night sleep, but removing all electronics from your bedroom before dozing off is something on which everyone seems to agree. The reasoning, in part, is due to the light your electronics emit. Too much blue light can reduce your levels of melatonin, the hormone that induces sleep.

If you’re an Apple user who can’t part with your iPhone or iPad for the night, you’re in luck. In March the company introduced “Night Shift” with its iOS 9.3 release. Once enabled, the color temperature of your screen will shift based on location and time. When the sun sets, less blue light is emitted from the screen; and in the morning your screen returns to normal. The app f.lux, for Mac OS, Windows, Linux, and Android does much the same for your computer and phone display.

But keep in mind, blue light is only half the problem with phones at bedtime. Any stimulation – from an email from the boss to a game of solitaire – can keep you awake.

Napping is a great way to sneak in a few winks. According to the Mayo Clinic, the best time to nap is between two and three pm. Keeping it short – 10-30 minutes – is key, so you don’t wake feeling groggy. You could also try a coffee nap. A cup of joe before a 20-minute snooze gives your body just enough time to absorb the caffeine into your bloodstream.

Thinking about sleeping on the job? Huffington has installed napping rooms at the Huffington Post, but not all of us have such a sleep-forward workplace. Try a couch in a room where you can turn off the lights. If that fails, consider the Ostrich Pillow. It slips on over your head and “offers a micro environment in which to take a comfortable power nap in the office, travelling or wherever you want,” according to the company. It’s a bit odd looking, but the pillow should muffle the sound of your coworkers snickering at you.

A form of extreme napping, polyphasic sleep has recently come into vogue. Essentially it means sleeping multiple times during the day, and it’s actually been around for ages – Leonardo Da Vinci is rumored to have been a fan. Entrepreneurs and other Type-A’s have tried various forms of polyphasic sleep in the hopes of cramming a few more hours of work into their days, to varying levels of success. There’s a sub-Reddit devoted to polyphasic sleep to get you started.

The exception to the no electronics in the bedroom rule? Apps like Sleep Cycle. Place your phone on a nightstand or on your bed and the app analyzes sleep patterns throughout the night. The best part? It’s also an alarm that wakes you up when you’re in your lightest sleep. The app is available for Apple and Android and has free and $.99 options.

The folks at Sensorwake want to do away with the blaring alarm and wake you with smells like espresso, peppermint, and freshly baked croissants, instead. The Sensorwake looks a lot like a traditional alarm clock, but users plug in scent capsule that releases scents through the air. Sensorwake is $99 and available for pre-order now and will ship in June.

Hush bills itself as the “world’s first smart earplugs.” Hush blocks 70 decibels of sound by offering a customizable, snug fit and by various white noise options. Users can also set an alarm through the Hush app. Hush is $150 and is available for preorder and should ship out this month.

Your gadgets aren’t the only devices emitting blue light. Regular light bulbs do too. But smart lights like the Philips Hue offer users a way to slowly increase warm light as you get ready for bed. The lights can also be programed to gradual increase light intensity to gentle wake you up as well, mimicking the rising sun.