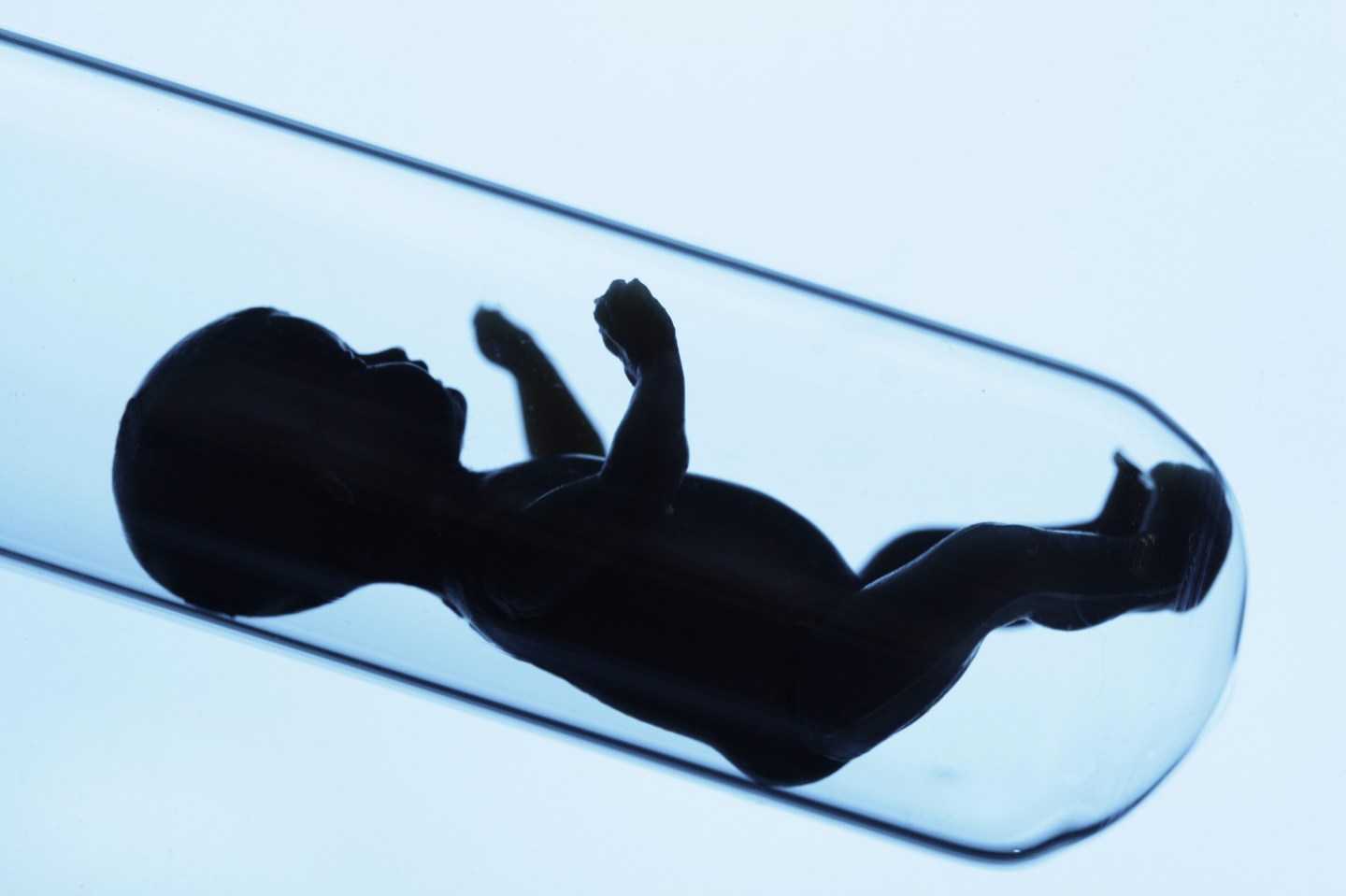 As more women have joined the workforce—increasingly pushing into male-dominated fields and claiming plum spots in the C-suites of the Fortune 500—we have also seen a surge in the number of women accessing fertility treatment care.

Of course, correlation is not causation. There are undoubtedly many factors driving the increase in vitro and other fertility treatments. But that’s all the more reason for us to try to get a clearer picture of how a woman’s work is related to her fertility—a task my wife and I decided to undertake, gathering data from more than 1,000 fertility patients across the U.S.

The average successful IVF patient spends more than $60,000 on a treatment cycle, and approximately 70% of those cycles fail. With that kind of financial burden, it would seem logical that women in high-earning fields, such as investment banking, who are more likely to be able to afford multiple cycles, would dramatically outperform lower-earners like teachers in IVF success rates.

And yet, counterintuitively, just the opposite is true.

Our analysis revealed that occupation is one of the most significant indicators of fertility treatment success. We found that teachers are six times more likely to be successful with IVF than their peers in other professions (after adjusting for conflating factors like age, education level, and geography).

The investment bankers? They placed next to last, faring just a hair better than technology engineers (that’s despite the well-reported fertility benefits—such as egg freezing—offered by tech giants like Facebook (FB) and Apple (AAPL)). Patients working in these two occupations were a staggering 60% less likely to have a successful IVF outcome compared with their peers.

How can we explain such a significant difference in treatment success in patients across the country? We believe it’s due to the grim reality of what it means to be a fertility patient, which requires resources money can’t buy:

Modern science has not mastered infertility: An IVF cycle requires constant monitoring by physicians, dose adjustments, and multiple surgeries, all on the tightest of timelines. The fact is, you cannot be a successful IVF patient unless you contort your existence to the rigors of the process.

“Our schedules are definitely more flexible” is a common refrain from teachers who have undergone IVF. Compare this to the life of an investment banker, a job known for its grueling pace. “There was no room in my job to take a day off, let alone a week,” commented one former investment banker.

In addition to time, teachers also typically have a large support system. As one teacher noted, she knew 10 other teachers in her school who went through IVF and had an open dialogue throughout the treatment process. As most fertility therapists, or any healthcare professional, will tell you, community helps. When that community is able to provide fertility doctor recommendations, occasional coverage at work, and emotional support, it becomes irreplaceable.

In contrast, women in high pressure, male-dominated jobs are less likely to have that workplace support system. Their treatment is too often shrouded in secrecy, with some women in research reporting that they do not dare tell their bosses or colleagues for fear of being overlooked for a promotion or relegated to the “mommy track.” That experience can be lonely and “stressful beyond belief.”

Speaking of stress, jobs that take a psychic toll on women in fertility treatment—either due to the anxiety of hiding the process from co-workers or simply the demands of the roll—can also affect results. According to RESOLVE, a non-profit dedicated to reproductive health, 10 of the last 14 major studies on the subject suggest that “the more anxiety or depression the women expressed before undergoing IVF, the less likely they were to get pregnant.”

Given these findings, it would be easy for us to dismiss Silicon Valley and Wall Street as ruthlessly callous toward women pursuing fertility treatment. The truth, however, is that it’s easier for companies to protect the interest of working mothers than hopeful mothers.

It can be hard for people to recognize that that infertility needs the full-time devotion required by a sick child or an illness. Indeed, companies often benefit from one of infertility’s contributing factors: an unflappable devotion to work that supplants our ability to build a family before it’s too late. Now, one in eight couples is reported to be infertile. It’s time to recognize this phenomenon for what it is: a crisis.

Jake Anderson-Bialis is a former partner at Sequoia Capital and the co-founder of FertilityIQ, an online community where patients assess fertility doctors and clinics.