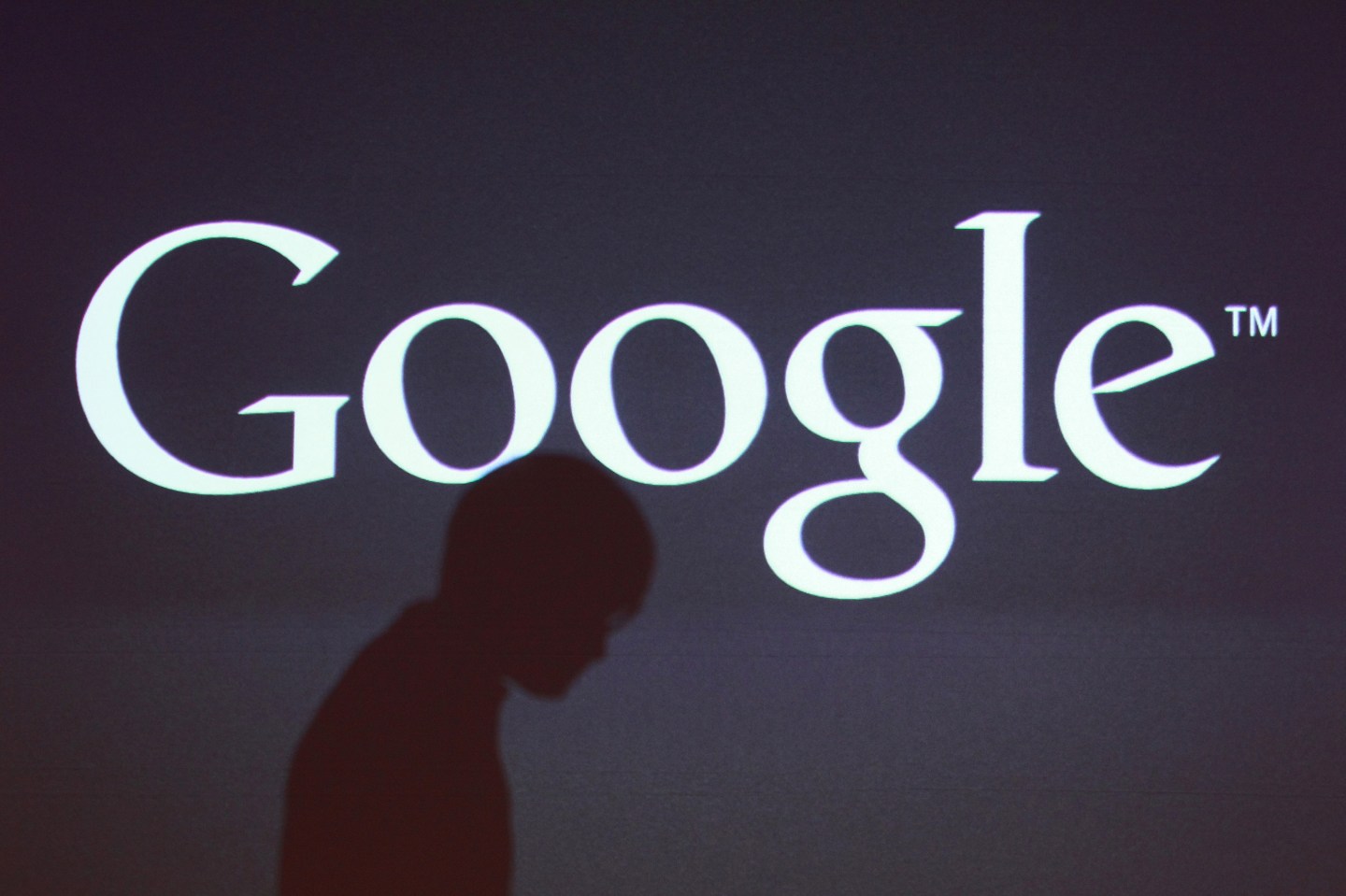 All’s fair in war and public relations—or is it? This week an outfit called Campaign for Accountability emailed reporters about the launch of the Google Transparency Project, an initiative that purports to expose how secret decisions by the government and Google affect American lives.

Fair enough. Google (GOOG) does have immense lobbying clout, and putting sunlight on secret decisions is usually a good thing. But there’s a problem here: The folks running the Google Transparency Project won’t say who is paying for it, which is odd for a group devoted to transparency.

As such, we can only suspect this is another astroturf effort gussied up as a good government initiative (astroturfing refers to a corporate PR campaign disguised as a grass-roots initiative). Indeed, the group even went to the trouble of getting a “.org” domain name.

As for who’s behind it, the answer would normally start and end with Microsoft (MSFT). The Seattle company has long hated Google with the passion of a thousand suns, and has in the past bankrolled a litany of public and private smear campaigns.

But Microsoft, under CEO Satya Nadella, has turned away from such tactics, and even announced a mutual non-aggression pact of sorts with Google last week. Plus, a spokesperson for Microsoft said by phone that the company is not a donor to the Transparency Project. Meanwhile, Google declined to comment about the group.

Another plausible candidate is Oracle (ORCL), which is waging a bitter intellectual property campaign against Google, and has been the subject of judicial scrutiny for paying bloggers. Oracle’s PR staff did not respond to a question of whether it is funding the new anti-Google group.

Other likely candidates include big news publishers, which have been egging on regulators to investigate Google, and now smell blood in the water after the European Union this month served an antitrust complaint against the company.

The truth will eventually leak out but, in the meantime, it’s worth asking if astroturf shops like the Google Transparency Project (if it is indeed an astroturf shop) are a good idea in the first place. In one view, they must be: the companies that pay for this stuff are no fools, and have no doubt had their corporate gnomes run a cost-benefit analysis to show how harm to their rival will offset the propaganda costs.

But for everyone else, the value of this sort of skullduggery is dubious. These sort of shadow operations have an incentive to misrepresent data (even if the data itself is true) and, in doing so, create cynicism and undermine trust in organizations that are genuinely devoted to accountability.

Meanwhile, it’s worth noting that companies that embrace these sort of PR dark arts are rarely very innovative. It may be a coincidence, but note how Microsoft has seen its product mojo improve once it turned away from the shifty stuff. Perhaps those paying for the non-transparent “Transparency Project” should have invested in innovation instead. Just sayin’.