Microsoft’s Skype For Business to Roll Out on Apple Computers 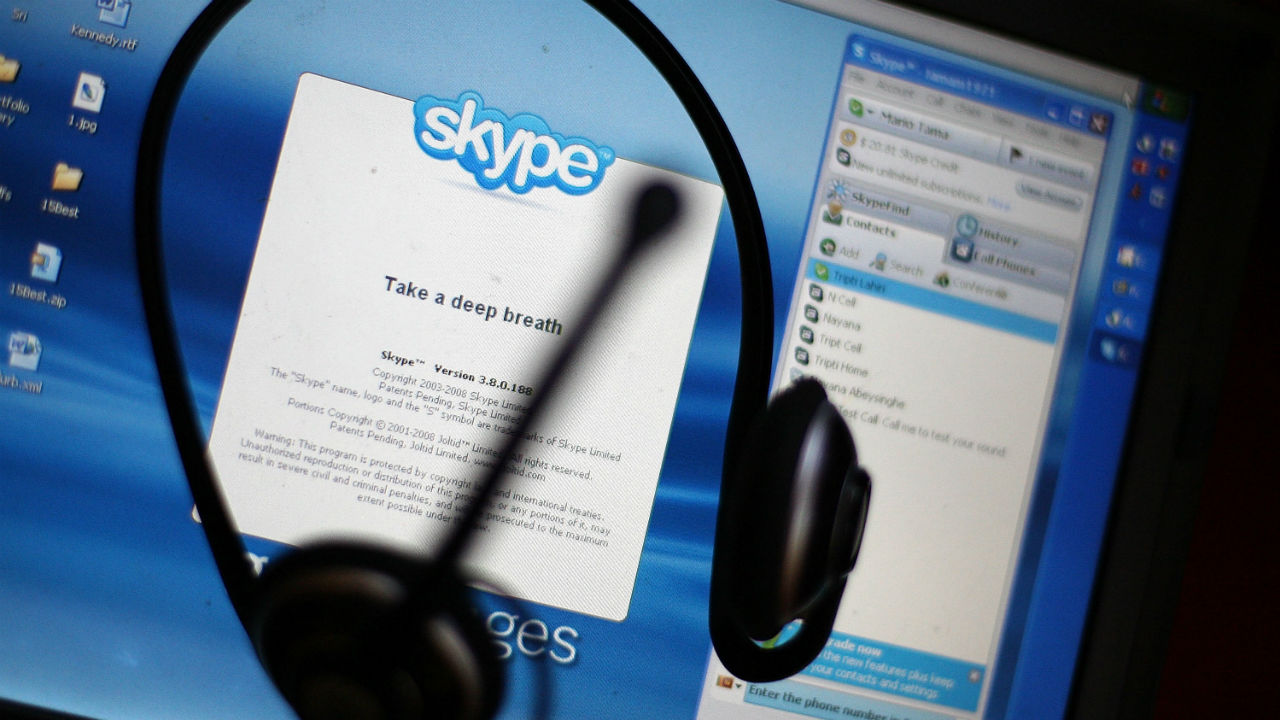 Microsoft sees Apple computers as a key part of its plan to make a big business out of Internet phone calls and messaging.

The Windows maker said on Tuesday that interested businesses can request to test out the paid version of its popular digital calling service, Skype for Apple’s Mac computers.

This so-called public preview of the Mac compatible Skype for Business (AAPL) is part of a tiered roll out of features before the final product is released in the third quarter of 2016, according to a Microsoft (MSFT) blog post on the release.

Microsoft has been trying to persuade users and businesses to upgrade from the free Skype service to a paid version that can integrate with Microsoft’s Office work apps and handle large online conference calls with up to 250 people as opposed to only 20 people.

Whether all the extra bells and whistles is enough to convince users to upgrade in mass to a paid version of a free service remains to be seen. Google (GOOG) offers a similar calling app called Hangouts that is also available for free, but users can pay extra for a paid version as part of its Google Apps for Work product line.

Although Microsoft already had a version of Skype for Business available for Apple’s mobile devices, Tuesday’s announcement shows that the company believes it is worth making its products compatible with Apple as Apple continues to move into the enterprise.

Apple has been pushing to get more of its computers into the hands of business users, inking partnerships with traditional business technology companies like Cisco (CSCO) and IBM (IBM) to help it land corporate deals it wouldn’t have been able to do on its own.

As of today, companies who signed up for the preview version of the new Mac-compatible Skype for Business will be able to use the service to view meetings they have scheduled on their Outlook calendars, the blog post noted.