Mark Penn leaves Microsoft to, you got it, invest in digital media 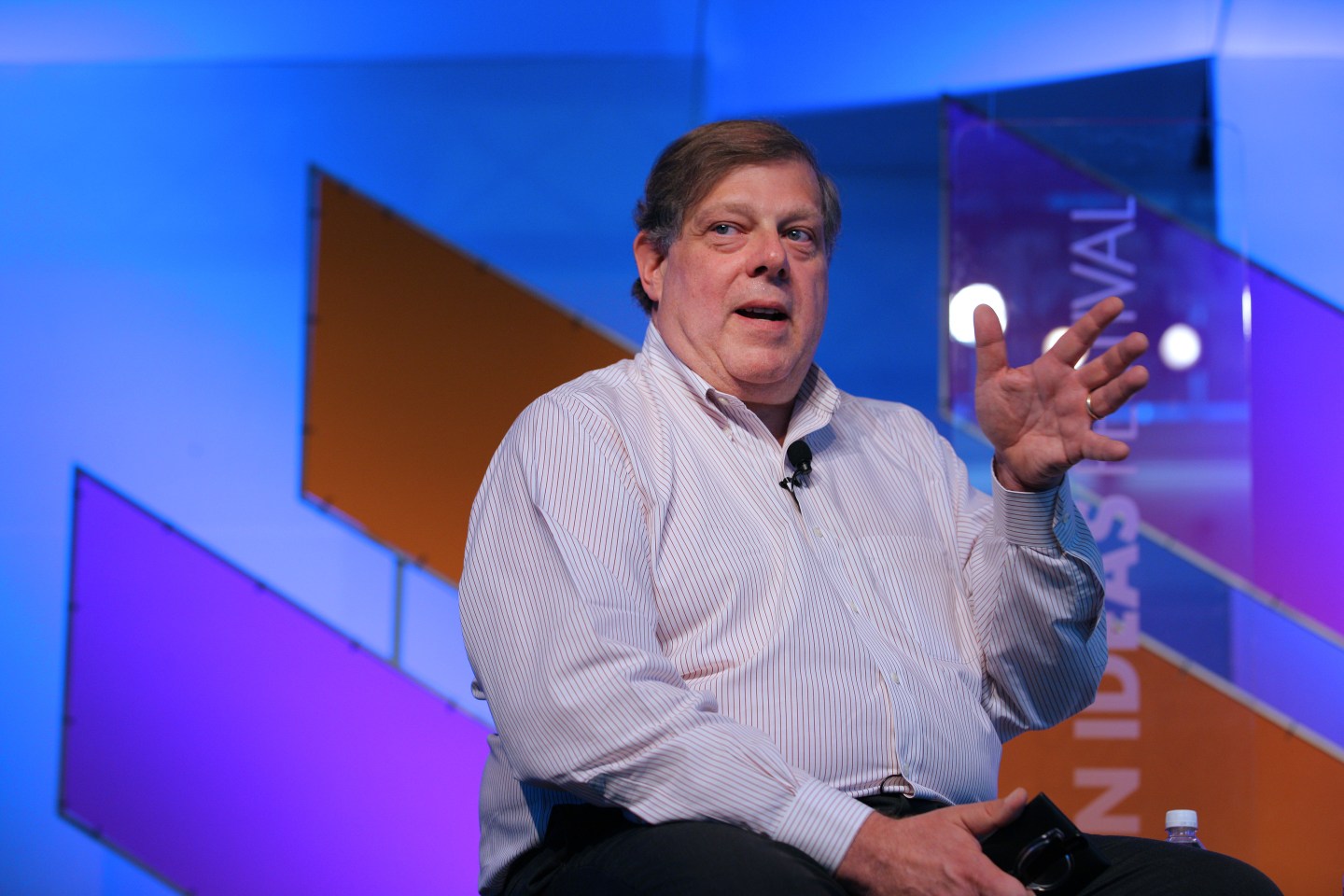 Mark Penn, executive vice president and chief strategy officer of Microsoft Corp., speaks during the Aspen Ideas Festival in Aspen, Colorado, U.S., on Tuesday, July 1, 2014. The festival gathers some of the foremost thinkers in the world with civically-minded leaders in business, the arts, politics and philanthropy to share ideas and questions and drive thought to action. Photographer: Matthew Staver/Bloomberg via Getty Images
Photograph by Matthew Staver — Bloomberg via Getty Images

Mark Penn, the former Bill-and-Hillary-Clinton operative who joined Microsoft in 2012 to drive special projects and as a top marketer, is leaving the software company.

Penn, who was most recently Microsoft’s (MSFT) “chief insight officer” is starting Stagwell Group, LLC, to invest in digital marketing services, according to the Wall Street Journal, which broke the news. Microsoft confirmed the news.

One of Stagwell’s foundational investors is none other than former Microsoft chief executive officer Steve Ballmer, who was instrumental in bringing Penn to Microsoft in the first place. Many speculated that when Satya Nadella took over from Ballmer in February of 2014 that Penn would be one of the first top executives to go—he was, after all, a backer of the embarassing Scroogled anti-Google campaign.

So, more than a year after the leadership change, Penn is now joining an exodus of executives from the software giant, including Stephen Elop, the former CEO of Nokia, which Microsoft purchased in 2013.