Trump Can Thank Cruz and Kasich for His Likely Nomination 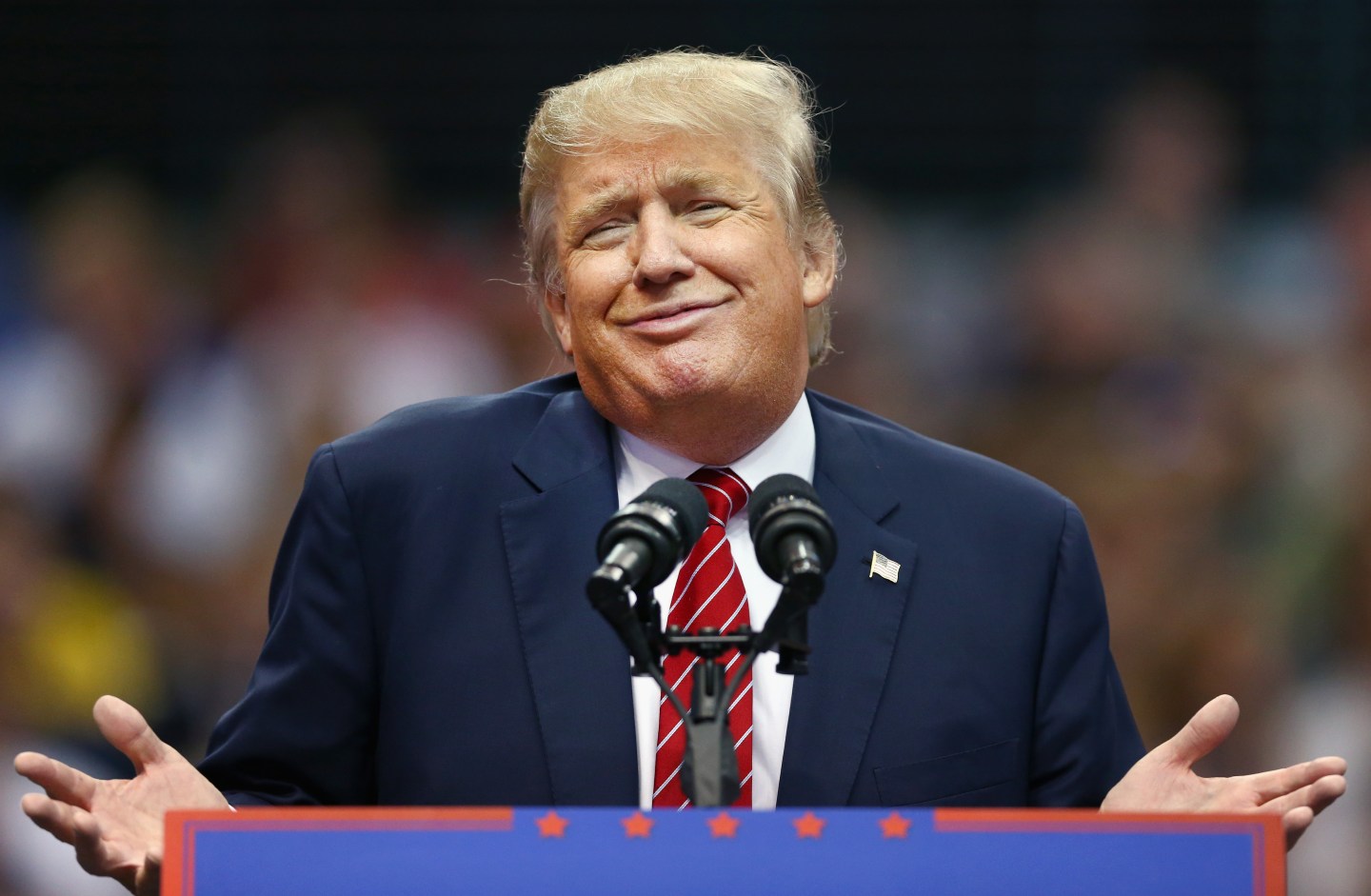 Donald Trump swept the five Republican primary contests on Tuesday night and declared himself the “presumptive nominee” for the GOP’s presidential nomination. While Trump’s Republican rivals Ted Cruz and John Kasich scrambled to stop him, the alliance they formed earlier this week to divide upcoming contests is essentially doomed.

Why? Because the Kasich-Cruz partnership is merely a partnership of convenience and does not possess the qualities of a successful strategic alliance. As academic research would suggest, effective partnerships must be formed for the long-term and include aligned values and vision; trust; complimentary capabilities.

Instead, the alliance is an act of desperation designed to block Trump’s path to the Republican nomination. Tuesday’s results suggest that voters view the Cruz-Kasich agreement was rushed, and the candidates’ agreement may continue to backfire in the future as it plays to Trump’s narrative that the ‘establishment’ is willing to do almost anything to thwart the outsider who represents the will of the people.

Although partnerships of convenience rarely work, strategic alliances are important in politics. Election campaigns emphasize differences and competition while governing emphasizes commonality and collaboration. We have seen politicians in the past move beyond difficult election campaigns and collaborate effectively during their presidencies. My colleagues at Georgetown University’s McDonough School of Business and I recently were invited to help develop and teach courses for the Presidential Leadership Scholars program, which includes teaching a course about strategic partnerships as practiced by George H.W. Bush, who made an appearance in the class with former First Lady Barbara Bush.

Read more: Trump and Clinton Attack Each Other, Previewing the Vicious Election to Come

Few Presidents in our recent history have done a better job of effectively using strategic alliances than Bush. In his book, All the Best, one can read Bush’s personal letters to family, foreign leaders, members of his own party, and the opposition. The common thread in this correspondence is the spirit of dialog. He sought to explain his views while also seeking out and understanding opposing views. He focused on relationships, and his ability to call on both friends and foes to put aside political differences and work toward the common good was essential to his success. Through these alliances, he was able to pass the Americans with Disabilities Act and the Clean Air Act with votes from both parties. He created partnerships with allies around the world that helped bring about German reunification and establish a complex and diverse coalition to conduct the Gulf War.

Not surprisingly, in the current election cycle, both the Democratic and Republican races so far have been fairly divisive. Sanders and Trump, though at opposite ends of the political spectrum, have messages that resonate with parts of the electorate who seek to oust the powers-that-be, and they both have fairly strong messages that have challenged the more conventional candidates. Today’s candidates (and voters) need to be aware how tone and rhetoric can lead to levels of mistrust that may persist beyond the election. Granted, candidates need to oppose one another, but scorched earth policies and personal attacks can damage all concerned beyond the elections. If a campaign leads a president to be mistrusted, then he or she will find it difficult to form the ultimate partnership – the one with the American people.

Every candidate needs to be reminded that he or she hopes to govern one day and this will inevitably involve forming strategic partnerships within and across party lines, as well as with other elements of the political establishment, business, foreign leaders, and more. Partnerships of convenience don’t work, but strategic partnerships do. During the election cycle, candidates fight over a fixed pie and only one candidate becomes the next president – the result is win-lose. But post-election, the president must expand the pie through forming alliances and seeking win-win solutions. The challenge is to win the election in a way that sows the seeds of trust and respect that engender the formation of successful post-election partnerships.

Paul Almeida is a professor of strategy who teaches strategic alliances and runs executive education for Georgetown University’s McDonough School of Business.