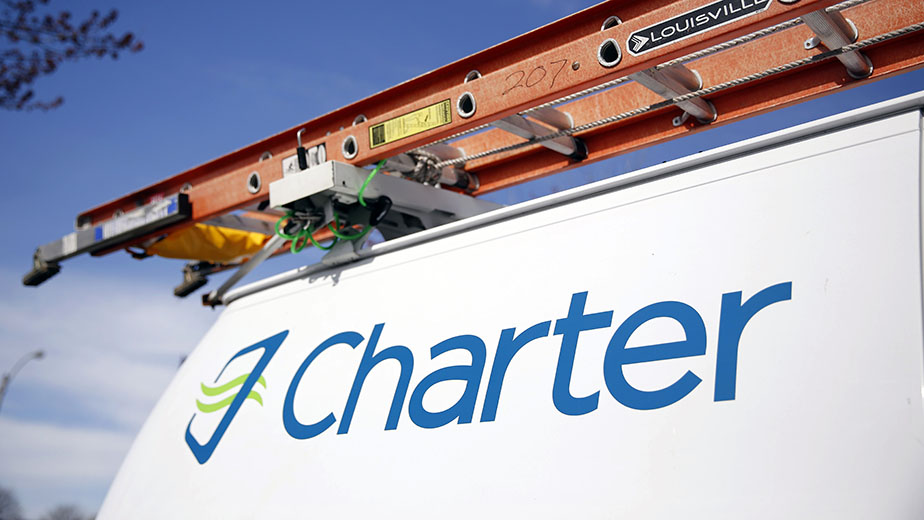 Ever since it was first floated a year ago, the idea of Charter Communications and Time Warner Cable—two giant Internet and cable TV providers—combining in an $78 billion merger sparked concern in a number of areas. Some of the most vocal criticism came from “over the top” streaming services like SlingTV, who were afraid the behemoth would squeeze them out or use its market size to penalize them.

The Federal Communications Commission and the Justice Department approved the merger in principle on Monday, along with a separate deal that will fold in the smaller cable provider Bright House Networks. But in doing so, they tried to impose conditions that are designed to help streaming services like SlingTV—which Dish Network launched last year—and Netflix (NFLX).

Will these restrictions actually prevent the newly combined company from somehow penalizing smaller streaming players or alternative services? Not everyone is convinced. But the FCC seems to be trying to impose conditions that will make it difficult, according to comments made by chairman Tom Wheeler. An order is expected to be circulated for the commission to approve later this week.

The bottom line is that the merged company has to agree to an almost unprecedented seven-year package of restrictions on its corporate behavior. One specific restriction is that the new entity is forbidden from asking companies like Netflix to pay interconnection fees for what are called “peering agreements, “in other words, the right to distribute their content through the new Charter/Time Warner cable network.

Netflix was forced to pay exactly these kinds of fees to Comcast in 2014, after protracted negotiations with the cable provider over the streaming quality Netflix customers were getting via Comcast. Although the company said that it was just trying to recover its costs, the FCC later suggested that it was planning to investigate whether peering charges were a breach of net neutrality rules.

So the new Charter/Time Warner won’t be allowed to charge those kinds of fees. And that agreement was enough protection that Netflix signed a letter giving its blessing to the merger, saying Charter’s no-fee peering policy was “a significant departure from the efforts of some ISPs to collect access tolls on the Internet.”

In addition, the regulators have forbidden the cable giant from entering into agreements with program suppliers—for example, TV networks—that restrict those suppliers from providing their content to online or streaming services. In theory, this prevents Charter/Time Warner from cutting a deal with CBS to get access to some of its shows, and including a clause that prevents it from licensing those shows to Netflix.

Charter has also agreed that the new company won’t implement “data caps,” which are restrictions on the amount of data customers can use in a month, and hefty fees for going over the limit.

Do smaller streaming services like SlingTV believe that the current deal protects them? The company hasn’t commented yet, nor has its parent Dish Network. The Stop Mega Cable coalition—of which the Dish Network is a member—released a statement saying the agreement is “an important first step,” but fails to deal with some of the group’s criticisms.

For example, the coalition said, “the conditions proposed in the draft order do not fully prevent Charter from using its dominant position in the marketplace to thwart competition from streaming services and to stifle competitors in underserved, rural communities.” The group believes that Charter/Time Warner should be forced to offer a stand-alone broadband service for those who just want to watch Netflix and other streaming services.