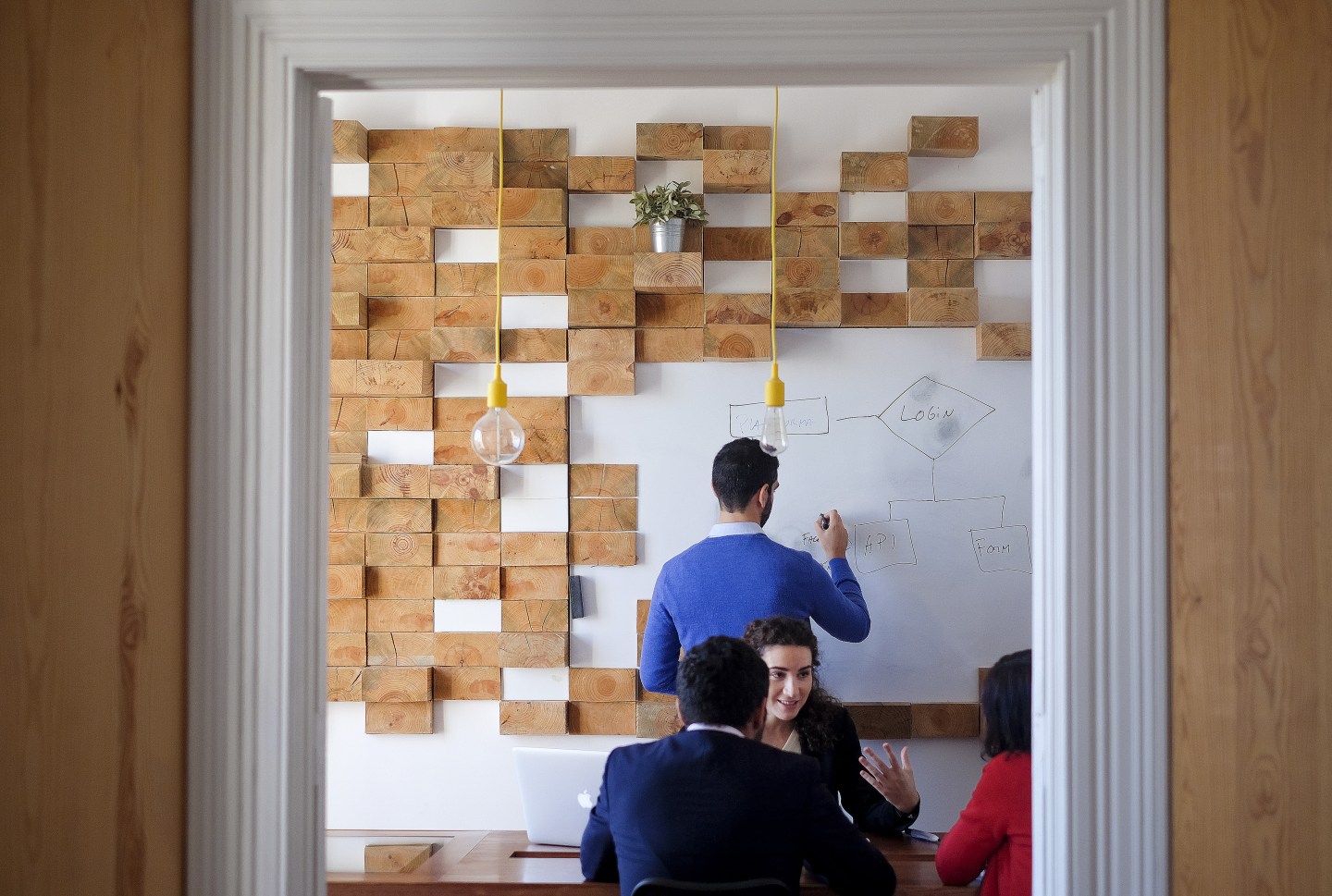 I wouldn’t be the least bit surprised if Dan Lyons’ sardonic takedown of HubSpot (HUBS) in Disrupted: My Misadventures in the Start-Up Bubble turns out to be a watershed moment for Silicon Valley, just as Michael Lewis’ Liar’s Poker was for Wall Street. Never mind that the Internet marketing company is on the East Coast. Details.

It’s hard to believe how much damage a company can do to itself, and possibly an entire industry, by hiring a gifted storyteller with a snarky streak as one of its marketing guys.

While nobody at Salomon Brothers knew Lewis had a bestseller in him – least of all Lewis – you can’t say the same for HubSpot. Lyons had long covered the tech industry at Newsweek and Forbes and his blog parody, in which he wrote under the pseudonym Fake Steve Jobs, had a huge following. The guy wasn’t exactly under the radar.

As if hiring Lyons wasn’t enough to seal Hubspot’s fate, company CMO Mike Volpe allegedly plotted to block the book’s publication, got himself in trouble with the FBI and was fired over the resulting scandal. Talk about shooting yourself in the foot. Meanwhile, Lyons couldn’t have asked for better marketing for his new book.

Not to be overly cynical but for all I know, Lyons got exactly what he wanted from his “Year in Startup Hell.” Just an observation.

In any case, Disrupted is out and some will undoubtedly see it as evidence that America’s startup culture craze has gone off the rails. Maybe it has. There’s certainly no doubt about the wildly overinflated private equity bubble it spawned, which is finally (and thankfully) in the process of coming back to earth.

But others, particularly those with an axe to grind, will use this single anecdote to paint a positive transformation in the modern workplace with an overly broad and negative brush.

Take, for example, Stanford professor Jeffrey Pfeffer’s recent article “Why ‘Modern’ Work Culture Makes People So Miserable,” which makes the argument that companies are offering perks in lieu of reasonable schedules and economic security. While there are threads of truth in his analysis, I think it shows a startling disconnect from the realities of global competitive markets and the direction of modern talent management, especially with respect to the tech industry.

The bloated conglomerates of yesteryear are gone forever, and that’s a good thing. Corporate America became lean by necessity. Globalization forced companies to shed unnecessary layers of management, open up the decision-making process and outsource non-essential jobs to remain competitive.

With the demise of “command and control” style management came the rise of new leadership styles and corporate cultures, ones that value employees as key stakeholders, along with customers and investors. That’s the new normal.

While there’s no longer job security in today’s culture of “at will” employment, nobody ever stops to ask the obvious question: In a competitive talent market where employees can leave at any time, did the notion of employers guaranteeing a job for life ever make sense in the first place? Of course not.

Job security was, at best, a transient notion. At worst, it’s a socialist concept that has no place in a free and competitive market. The modern workplace has indeed evolved — for the better. People are empowered like never before to manage their own careers, jump companies and start their own businesses, if they choose. And that’s had a decidedly positive effect on modern work culture.

True, this newfound freedom has created enormous challenges for business leaders to attract and retain the very best talent. They can no longer disrupt markets and delight customers without creating organizations that are as innovative as their products.

But folks like Lyons and Pfeffer routinely mischaracterize the growing symbiosis of the employer-employee relationship. They say managers expect employees to be loyal without reciprocating. That’s nothing but a myth. As with any relationship, if it’s healthy, it’s in everyone’s best interest to keep it going. And when it’s not working for one party, it’s time for a change.

Let’s be logical for just a moment. Executives can’t afford to lose good employees who fit the company’s culture. Attrition is costly. So who has to fear the new paradigm of a competitive work environment where capability and fit are valued above all else? Only underperformers and those who don’t fit the culture. And that’s exactly as it should be.

Pfeffer and I do agree on one point, though. The growing gig economy of solopreneurs working for multiple companies does not benefit workers. The initial attraction of independence and flexibility quickly devolves into a never-ending treadmill of unskilled jobs, lousy pay and mounting debt.

But joining the gig economy is a choice, just as it was Lyons’ choice to take the job at HubSpot. Did I forget to mention that he wasn’t fired? He quit, wrote what will likely become a bestseller, and now works for HBO’s comedy series Silicon Valley. You’ve got to love the irony. Guess the free market worked out pretty well for Lyons after all.