This Is How You Solve America’s Entrepreneurship Crisis 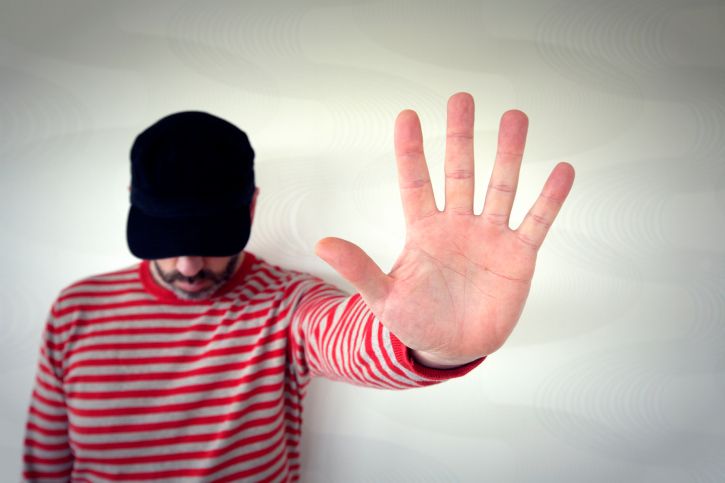 If you believe all the hype, we should be in the midst of the mother of all startup movements. New business and job creation should be off the charts. And millennials, the much-proclaimed entrepreneurial generation, should be the focal point.

All of that should be true. Unfortunately, it’s not.

If that’s news to you, you’d better have a seat because the U.S. Census data will floor you. New business creation in America has been steadily declining for decades. The same is true of new jobs from startups and small businesses.

Ironically, this troubling trend is most pronounced among the millennial age group. The newest generation to hit the labor force is not just the most unemployed, underemployed, and indebted in modern history, it’s also the least entrepreneurial. Boomers actually start more companies.

Clearly, the masses have been consuming massive doses of entrepreneurial Kool-Aid, courtesy of the media, the blogosphere and the social media drones that tweet, post and share every bit of user-generated click-bait with their hordes of friends and followers. But I digress.

As if we don’t have enough fictional fads, ludicrous myths and pseudoscientific nonsense, the good folks at MIT’s Sloan School of Business have a new initiative with a different take on all of this. They say the real existential crisis is not the quantity but the quality of American entrepreneurship.

It wasn’t easy to get through all the tables, charts, and jargon, but near as I can tell, the brainiacs at Sloan want to figure out a way to identify the next Amazon (AMZN), Google (GOOG) or Facebook (FB) so they can influence public policy and help those companies accelerate growth.

The problem, they say, is that startups with high-growth potential are stagnating. The key to maintaining a robust pipeline of innovative startups in America, they conclude, is lots and lots of research and “policy intervention” targeted at identifying and helping innovative companies “commercialize and scale.”

Of course, no research paper would be complete these days without concluding that all this “requires a new conversation.” And this one did not disappoint.

Contrary to how cynical that sounds, I do have great respect for academia. But as a veteran of Silicon Valley who’s worked with far more than his fair share of successful startups, I feel compelled to test some assumptions and perhaps bring a dose of reality to the conversation.

The notion that technology startups with high-growth potential are having trouble commercializing and scaling has got to be the most ludicrous assumption I’ve heard in a very, very long time. If anything, the opposite is true. We are sitting on a massive powder keg known as the private equity bubble with 146 venture-backed startups valued above $1 billion.

I don’t know what all the PhDs are doing up there in Cambridge, Mass., but they really should get their heads out of the books and get out occasionally. Have they never heard of Uber, Airbnb, Snapchat, Pinterest or Magic Leap? Do they seriously not know that WhatsApp was acquired by Facebook for $19 billion?

Startups with high-growth potential are not getting millions of dollars like they did back in the day; they’re getting billions. Valuations are completely out of control, as are burn rates. Innovative companies like GrubHub, Fanatics, Lyft, Zenefits and BuzzFeed are disrupting age-old industries. And believe me, they’re having no trouble scaling in terms of infrastructure or capital.

As for identifying the next Amazon or Google: if that were even remotely possible, the researchers would have every venture capitalist on Sand Hill Road courting them with riches beyond their wildest dreams. Why in the world do they think successful VCs are so darn wealthy? It’s not called “venture” capital for nothing. It’s high-risk, high reward.

For the record, Google founders Larry Page and Sergey Brin were turned down by a who’s who of Silicon Valley investors and dotcoms who thought the last thing the world needed was a standalone search engine company. Finally one man – former Sun co-founder Andy Bechtolsheim – saw their vision and cut them a check for $100,000. That investment came to be worth more than $2 billion.

Trust me when I tell you, there was no way to predict that outcome.

Don’t get me wrong. There is a role for academics in entrepreneurship. After all, Page and Brin came up with their idea at Stanford. The Internet was developed by public and private research institutions with Department of Defense funds. And STEM talent is always hard to come by, vis-a-vis the astronomical cost of higher education and broken immigration system.

The hands-down most important thing policymakers can do for American entrepreneurs is to quit legislating and regulating and get out of their way. That, and to quit teaching our kids that they’re special snowflakes. That would be great.

Related: What It’s Like to Raise Tens of Millions of Dollars and Lose It All