Ben and Jerry’s Co-Founders Got Arrested at a Protest at the U.S. Capitol 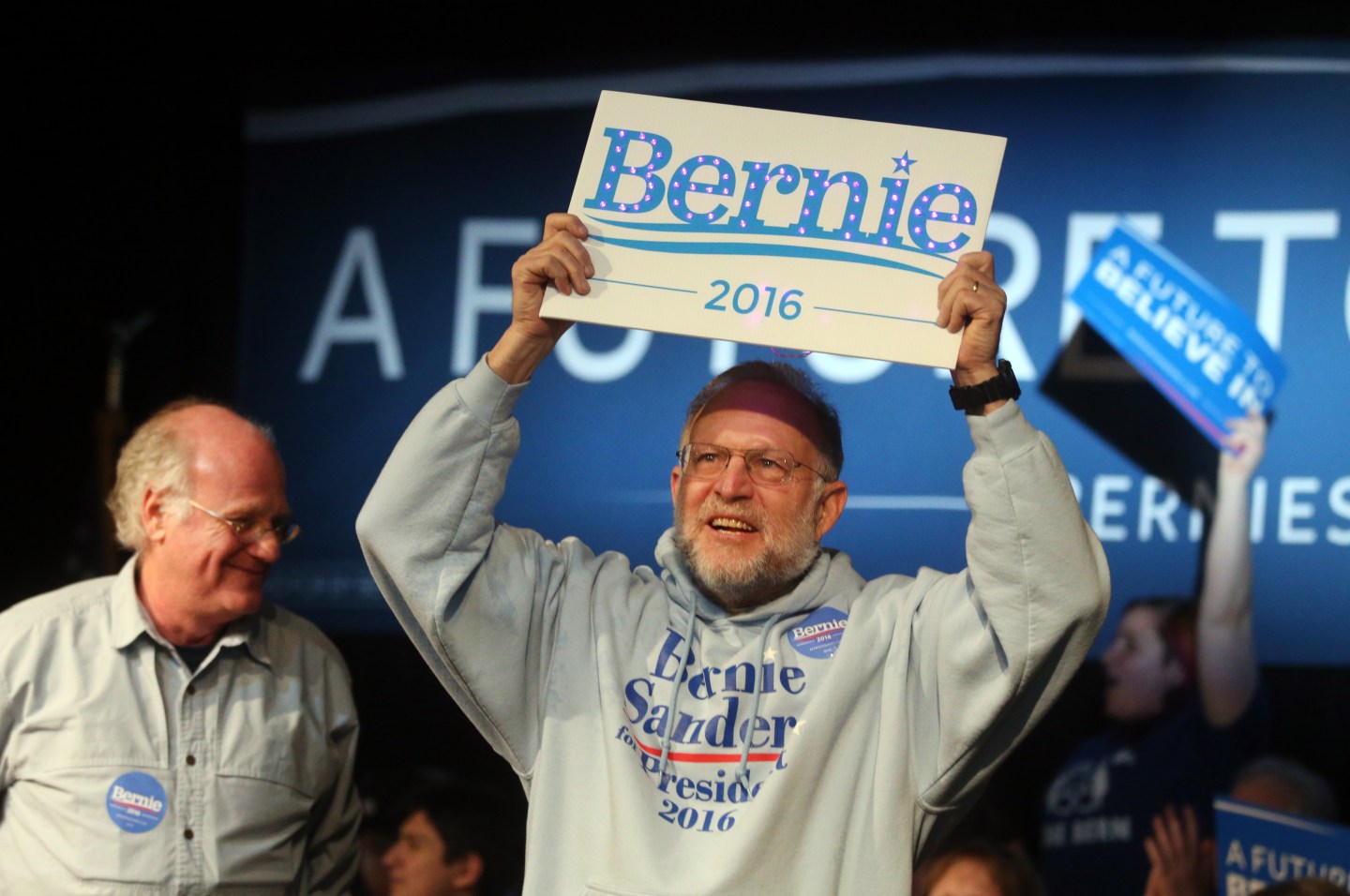 The co-founders of Ben and Jerry’s ice cream were arrested at a protest Monday at the U.S. Capitol.

Ben Cohen and Jerry Greenfield were arrested alongside hundreds of others in a protest organized by Democracy Awakening, which aimed to “protect voting rights, get big money out of politics and demand a fair hearing and an up or down vote on President Obama’s Supreme Court nominee,” according to the group.

A Ben and Jerry’s press release said the co-founders were particularly concerned about voter disenfranchisement and the outsized role of money in politics.

“At a certain point, you have to say enough is enough,” Greenfield said in a Democracy Awakening statement. “I have decided to risk arrest because we can’t continue to have a political system where ordinary people are shut out of the process. It’s not what our founders envisioned, and it’s not what democracy is supposed to be about.”

The Ben and Jerry’s co-founders have injected their liberal politics into their business—now owned by Unilever (UL)—for decades. Most recently, Greenfield and Cohen endorsed Bernie Sanders and made numerous campaign stops to support the Vermont senator. They even made a flavor in his honor—Bernie’s Yearning, which requires the eater to break up the thick upper fudge crust to distribute it evenly across the mint ice cream. But even as early as 1988, Ben and Jerry’s spun off proceeds of a “Peace Pop” to a cause dedicated to redirecting 1% of the national defense budget to fund peace-promoting efforts.