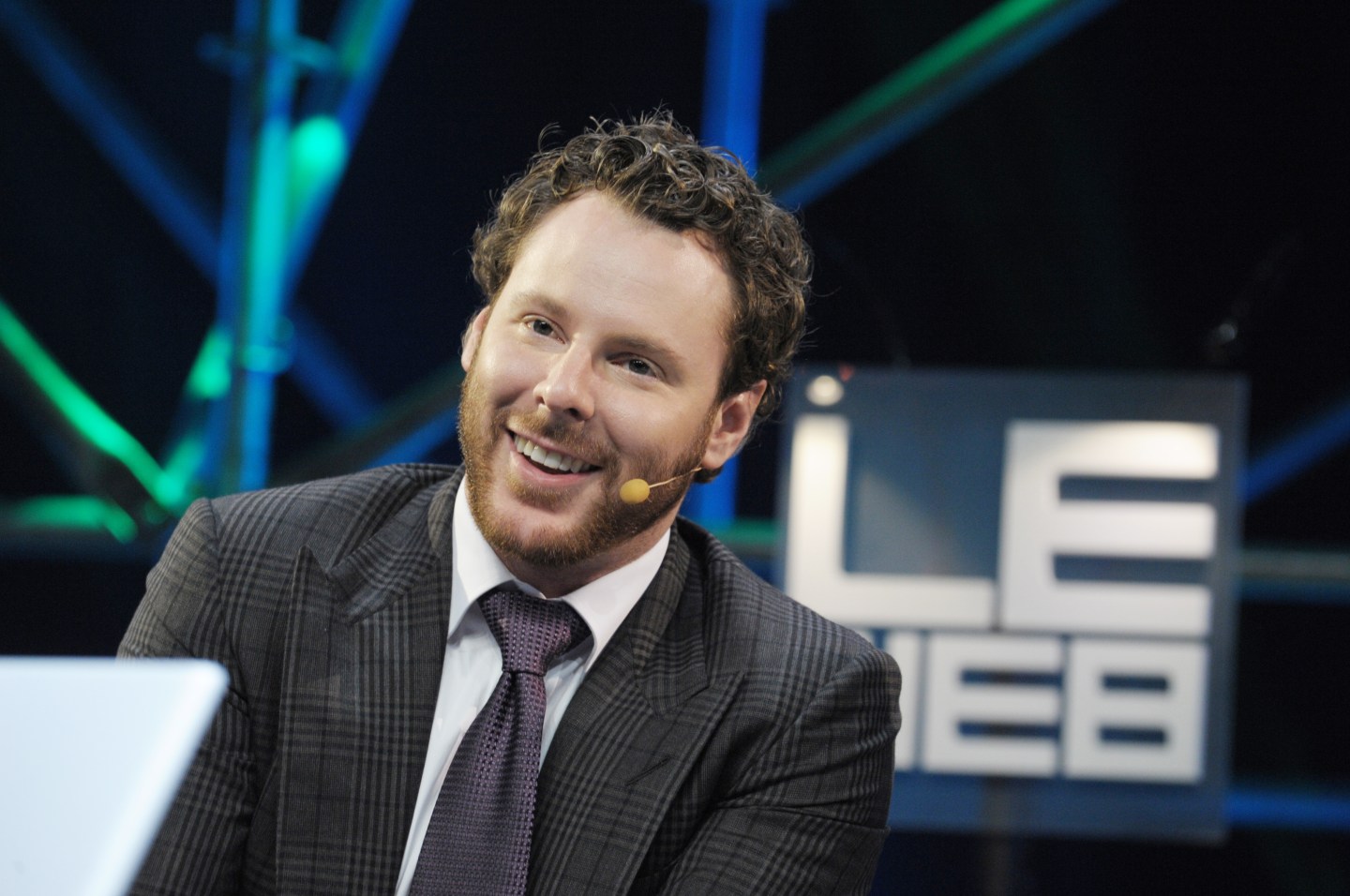 Billionaire tech entrepreneur Sean Parker announced Wednesday that he is giving $250 million through his foundation to launch the Parker Institute for Cancer Immunotherapy, a collaboration between some of the nation’s top cancer research institutes that aims to accelerate the development of breakthrough immune therapies.

“About half of all cancers, if you catch them early enough are readily treatable with chemotherapy, radiation, and surgery. The other 50% are likely going to kill you,” Parker told Fortune in advance of the announcement. “Immunotherapy is the first breakthrough in recent memory that doesn’t just offer some incremental three to six months average life extension. It offers the possibility to beat cancer.”

Immunotherapy is one of the major advances in cancer treatments in recent decades. It harnesses the body’s own immune system and mobilizes its disease-fighting abilities to attack cancer cells. Cancer cells are adept at “hiding” from the body’s disease-fighting immune system, allowing it to elude detection. Immunotherapies are able to overcome those evasive strategies by either turning off the immune system’s brakes—through so-called “checkpoint inhibitor” drugs—so it can work in overdrive to attack the cancer cells or by rejiggering the body’s T-cells to specifically recognize cancer cells, a strategy that includes what are known as CAR-T therapies.

“Immunotherapy represents a fundamentally new, breakthrough treatment paradigm in the fight against cancer,” Jeff Bluestone, CEO and president of the Parker Institute and one of the two original discoverers of checkpoint inhibitors, said in a statement. “Our scientists are leaders in the field and will now work together to make discoveries to treat and potentially cure cancer.”

The Parker Institute wants to accelerate research into these areas as well as new tumor antigen targets to ultimately turn cancer into a manageable and even curable disease. It plans to do that by coordinating research across the field’s top laboratories and pushing those findings quickly into clinical trials. The Parker Institute will not only provide comprehensive funding, clinical resources, and technology to each location, it will also create a central repository for intellectual property. This will allow researchers across the six cancer centers to quickly access a broad swath of core discoveries, further speeding other research avenues.

The initiative is a personal one for Parker, who has donated on his own and through the Parker Foundation to life science research for years. Parker has suffered from asthma and anaphylactic allergies his whole life and multiple family members have autoimmune disorders. That spurred his interest in immunology, initially.

“I was always fascinated by the immune system, which is this incredibly dense interlocking series of checks and balances,” said Parker. “It’s an incredibly complex intellectual puzzle, and at some point along the way, I began to wonder whether or not the immune system might play some role in regulating cancer. And, that in some ways, actually seemed like a more accessible problem than the problem of solving autoimmunity.”

Parker dove into the world of immunotherapy research and learned about the latest breakthroughs from such luminaries as Jim Allison, who discovered checkpoint inhibitors at the same time as Bluestone. (Allison, the executive director of the immunotherapy platform at MD Anderson, also now serves on the Institute’s leadership board.) Parker was inspired by the research but also saw a need to connect the patchwork of discovery happening across the top cancer centers. He spent nearly three years negotiating to launch the Institute, working to convince leaders at each institute to sign onto a program that had never been done before, he said.

Parker’s $250 million donation is the largest single contribution ever made to the field of immunotherapy, and he hopes that it can take discoveries from bench to clinical trials to bedside more quickly than the siloed models to date. The Institute has appointed a series of advisors to help govern the institution to make that happen. It includes a Board of Directors that will set the overall goals, a scientific steering committee that will develop the research project portfolio, and a strategic advisory group to provide counsel on a range of issues that affect the clinical research and cancer patient communities. It has also established relationships with more than 30 strategic partners, including pharmaceutical companies, nonprofit cancer groups, and academia.

“My belief, my sincere belief, is that this is very early days for cancer immunotherapy, and that most of the breakthroughs are still to come,” said Parker. “We have a proof of concept that this works in certain cancers, and now the hard work of expanding immunotherapy to many cancers begins.”