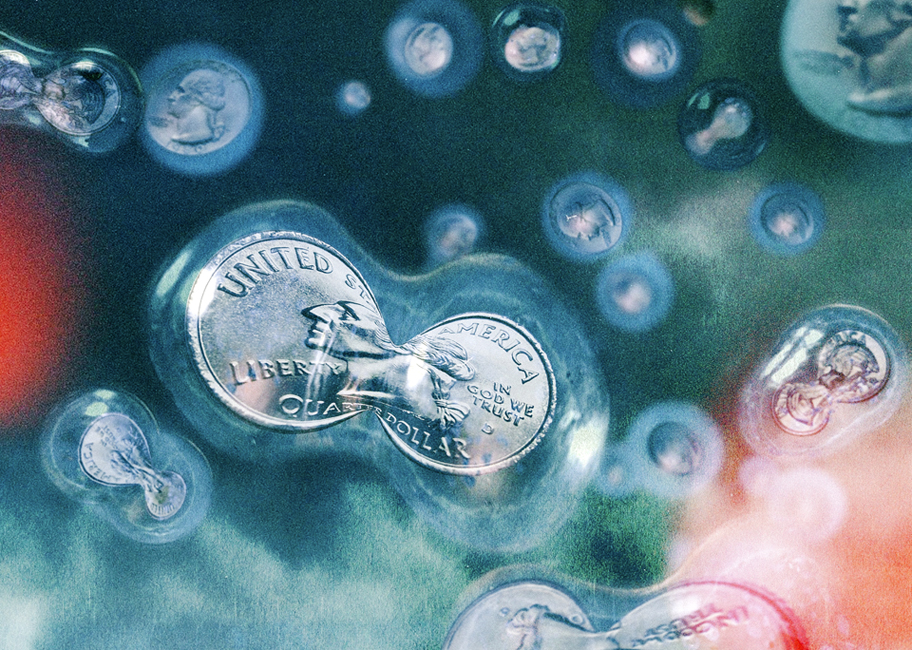 Celgene is making a billion dollar bet on game-changing science.

On Tuesday, the biotech ponied up $1 billion to gain access to innovative cancer treatments being developed by Juno Therapeutics. The deal gives Celgene a 10% stake in Juno, as well the rights to sell the company’s therapies around the world. It’s the largest up-front sum for a biotechnology licensing agreement ever, according to Bloomberg Intelligence.

Juno (JUNO) has been working on a series of CAR-T drugs, which stands for chimeric antigen receptor therapy. These treatments supercharge the body’s immune response to more directly and effectively target cancers. Celgene’s (CELG) investment is a huge sign of confidence in the emerging therapy.

CAR-Ts improve on existing immunotherapies by removing disease-fighting T cells from the blood and re-engineering them to target cancer cells with near laser-like focus. This overcomes two clinical problems when it comes to fighting cancer, said Stephen Ansell, a doctor at the Mayo Clinic specializing in cancer and blood disorders.

The first is that cancer can effectively hide itself from the body’s immune system, so regular T cells aren’t able to find the intruder. Secondly, cancer will often dampen the immune system, which means there’s less fighting cells to take on the disease. CAR-T drugs, unlike current immunotherapies, work around these two challenges by inputting re-wired T cells that essentially act like a cancer-killing army within the body.

Small-scale studies have already shown effective results. In a study of one of Juno Therapeutic’s CAR-T drugs, nearly 91% of children with a reoccurring, common type of leukemia achieved complete remission. For comparison, children facing a relapse of that type of blood cancer face survival odds of only 10% to 20%, according to the biotech company.

“CAR-T is a promising therapy,” said Ansell. “It effectively works its way around the body, eradicating cancer, but it’s a bit of a wild beast that one needs to keep on a leash. Working out how to do that is where the challenges lie.”

Like with most biotech innovations, though, there’s a catch. CAR-T drugs are expensive, complicated and haven’t yet shown that they can work in solid tumors, which are the vast majority of diagnosed cancers and where the real sales boost would be for companies. So far, CAR-Ts have shown effectiveness only in blood cancers like leukemia and lymphoma.

The side-effects are also especially nasty, landing some patients in the intensive care unit. Such worries have kept other companies at bay. Astrazeneca (AZN) CEO Pascal Soriot, who expressed interest in CAR-Ts and even inked a collaboration with Juno, said the side effects would have to be under better control before he would consider purchasing such a biotech.

While a number of new immunotherapies have hit the market recently, including Briston-Myers Squibb’s (BMY) Opdivo and Merck’s (MRK) Keytruda, CAR-T drugs are likely two to three years behind, said Ansell.

Such risk has many analysts questioning whether Celgene had paid too much. The company said the deal values Juno’s shares at $93, or roughly double the $46 they closed at Monday afternoon. That would mean Juno was worth over $8 billion. The market didn’t seem to agree. Juno’s stock price did rise 15% on Tuesday. But at just over $53 a share, investors were still only valuing the company at just less than $5 billion.

“This deal comes as a surprise to us given the very limited validation for CAR-T cell approaches,” said Geoff Porges, an analyst at Bernstein. He also points out that the multiple competitors could likely erode the value of the technology.

Novartis, Kite Pharmaceuticals (KITE) and Bluebird Bio (BLUE) have all been developing their own versions of CAR-T treatments. However, Juno’s drugs appear to be attracting the lion’s share of attention these days. Celgene, for instance, narrowed an existing 2013 agreement it has with Bluebird this month, and appears now to be swinging its attention to Juno. J.P Morgan, meanwhile, believes Juno’s “multiple sources of technology/innovation may prove to be a competitive advantage over time.”