This ‘Fitbit for Cows’ Could Help Farmers Improve Milk Production 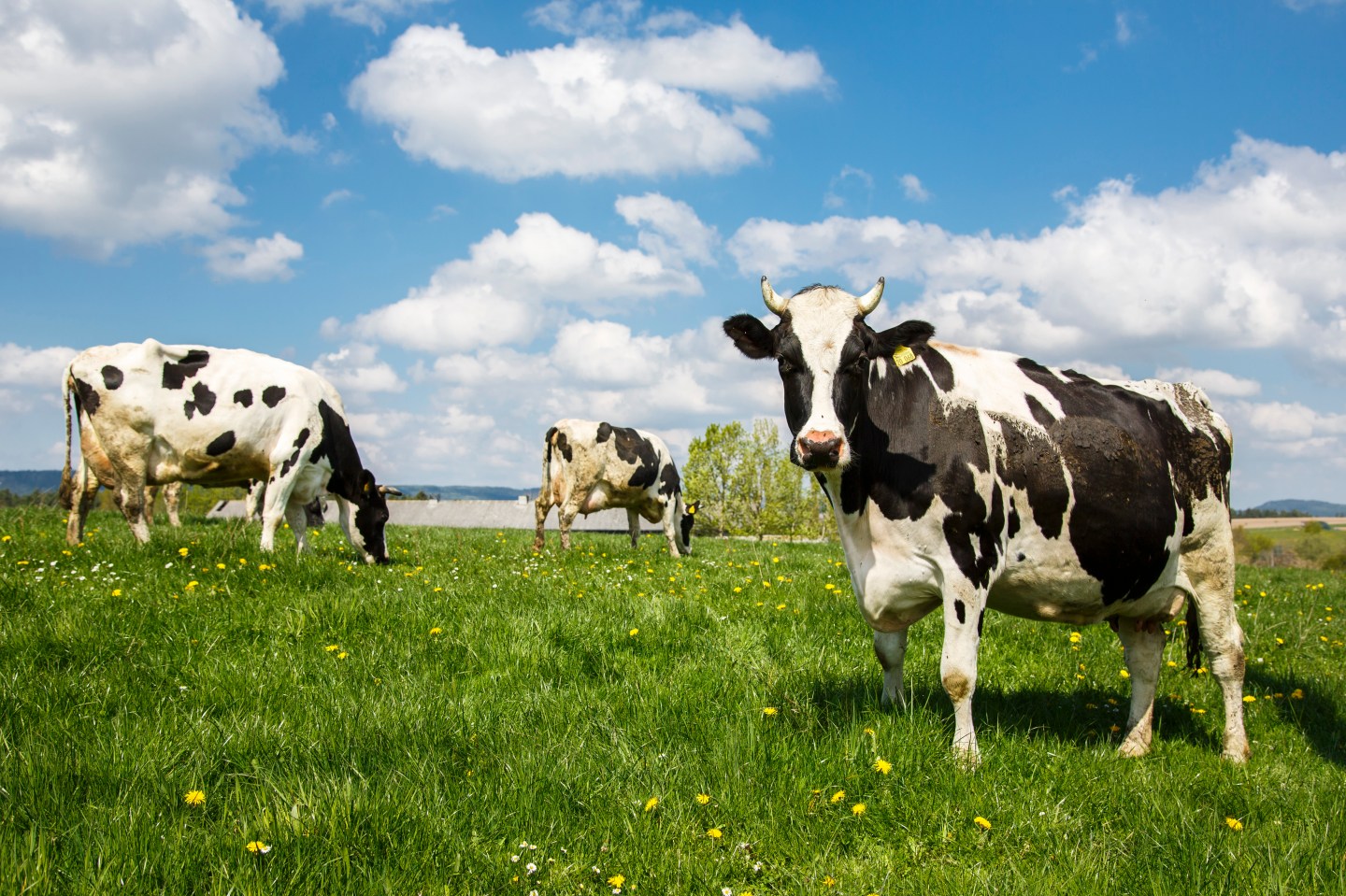 The latest in wearable technology is being called the “Fitbit for cows.”

A startup called Cowlar is making a tracking wearable meant to be worn by cows and buffaloes, and the creators claim it could help farmers increase their milk yields by as much as 15%, according to Mashable. Cowlar’s website notes that the product uses motion sensors to track the cow’s activity and core temperature, and relays that data via the Cloud in text messages back to farmers so that they can better detect disease. The device also allow farmers to monitor when the animals are in heat so they can identify the optimum times for insemination to control the size of a herd.

While many farmers in the U.S. and other countries already use technology to monitor livestock, Cowlar is based in Pakistan, where, as Mashable notes, outdated agricultural techniques contribute to lower average milk yields when compared to more highly-developed countries. “Even if you increase the average yield by five percent, it can add $1 billion to Pakistan’s economy every year,” Umer Adnan, Cowlar’s co-founder, told Mashable. He also said that, on average, small farmers can earn as much as $500 more per cow each month thanks to the device.

The Cowlar costs $69, along with a $3 monthly subscription fee that kicks in after three months, and Umer told the tech website that the startup has sold roughly 1,000 units, so far.