Google’s Moonshot Projects Are Turning into a Massive Pain 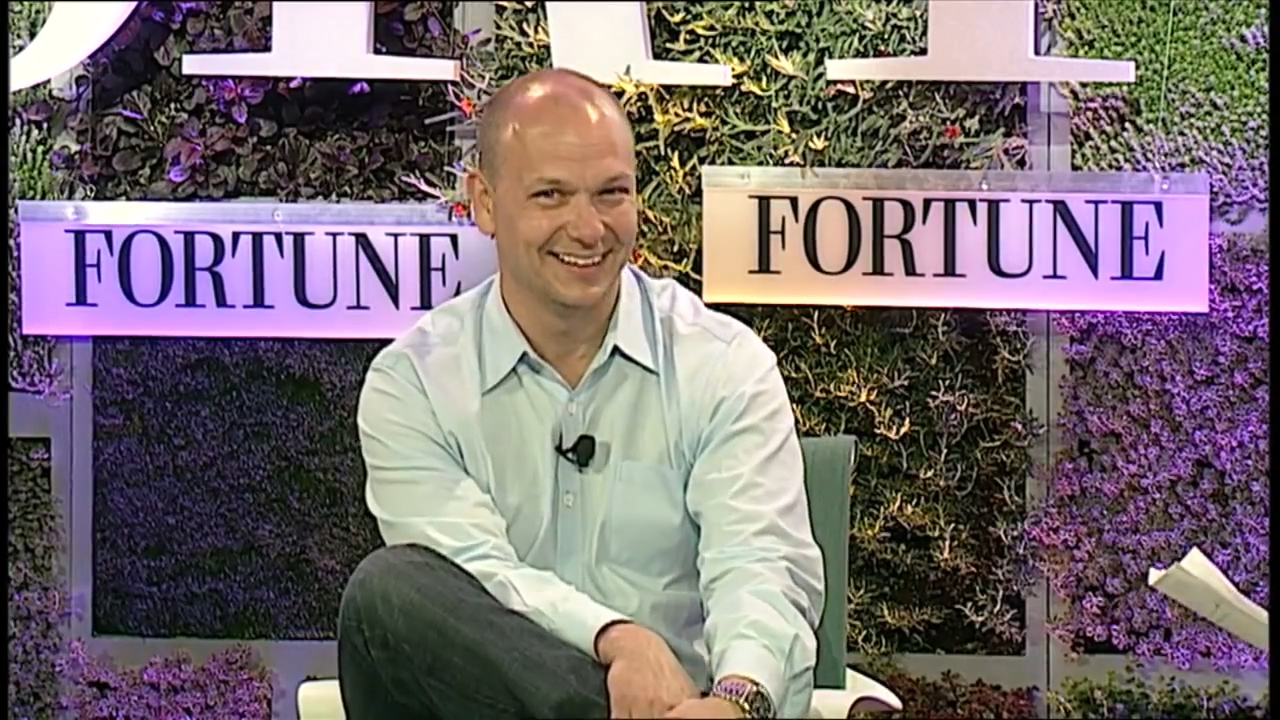 The powers at Google parent company Alphabet must be wondering where their big go-for-broke moonshot strategy went wrong. There have been multiple indications in the last few weeks that things aren’t going so smoothly there.

For one thing, there is a some nasty squabbling over at Nest, the smart home startup Google (GOOG) acquired two years ago for $3.2 billion that has since struggled to put out new products.

The latest sign of trouble involves Greg Duffy, founder and former CEO of Dropcam, the connected security camera company that Google and Nest acquired in 2014 for $555 million. He took very public exception to comments by Nest chief executive Tony Fadell, who attributed a good chunk of Nest’s struggles to Dropcam and its employees, tech news site The Information reported last week.

Duffy shot back in a blog post on Tuesday that challenged Fadell’s characterization of the Dropcam team as small and inexperienced. “I would almost find such blatant scapegoating amusing if it weren’t so insulting to the team,” Duffy wrote.

In the cloud, Google jockeys for position.

At the time of sale, he countered, Dropcam’s revenue was so good that it would embarrass Nest by comparison.

I can’t publish Dropcam’s revenue, but if you knew what percentage of all of Alphabet’s “other bets” revenue was brought in by the relatively tiny 100-person Dropcam team that Fadell derides, Nest itself would not look good in comparison. So, if Fadell wants to stick by his statement, I challenge him to release full financials (easy prediction: he won’t).

Clearly things are not so happy in Nest-land. But there are troubles at other moonshots as well as Google appears to be imposing some discipline on these wide-ranging and financially-challenged projects—like expecting them to deliver revenue at some point.

On Monday, health and medicine news site STAT reported similar tensions at Verily, Alphabet’s life sciences unit. Verily, it said, has lost nearly a dozen top researchers in the last year and is having trouble hanging onto some highly sought-after managers, researchers, and engineers. It cited unnamed sources putting much of the blame for this turnover on Verily CEO Andrew Conrad, whom they described as a “divisive and impulsive leader.”

The fear is that there will be more defections of top talent to competitors in this nascent, but hot field.

All of this angst comes just weeks after Bloomberg reported that Google is seeking to sell Boston Dynamics, the buzzy robotics startup it bought in December 2013. The chatter was that Google is finding hardware much more difficult to bring to market than it initially thought.

All of this illustrates the trials and tribulations of taking on advanced technology projects where the payoff may be distant or nonexistent. For example, despite the impressive things Boston Dynamics robots could do—carry heavy loads, recover from being pushed over by hockey-stick-wielding goons—they sometimes seemed to be miss the mark when it came to commercial use.

For example, Boston Dynamics four-legged robots, which were vying for a military contract with the U.S. Marines, were deemed “too noisy” to use in battle situations.

Re/Code summed up the Google moonshot situation nicely on Tuesday:

“The Alphabet (GOOGL) companies not named Google make up just 6 percent of the entire tech conglomeration’s workforce, but they account for a growing share of its headaches.”

All of this is playing out at a time where the non-moonshot part of Google is also taking on cloud computing in a big way, trying to pitch Google Cloud Platform as a viable alternative to Amazon (AMZN) Web Services and Microsoft (MSFT) Azure, the numbers one and two in public cloud infrastructure.

This may not be as glitzy as robots or connected homes, but cloud technology provides a powerful backbone for both of those efforts and many more. Connected devices, which include robots, need to send all that data somewhere, where it can be analyzed and parsed after all. And that means a cloud.

Given the struggles the lofty moonshots are having, Google had better hope so.