These Are Alphabet’s Most Successful Moonshots 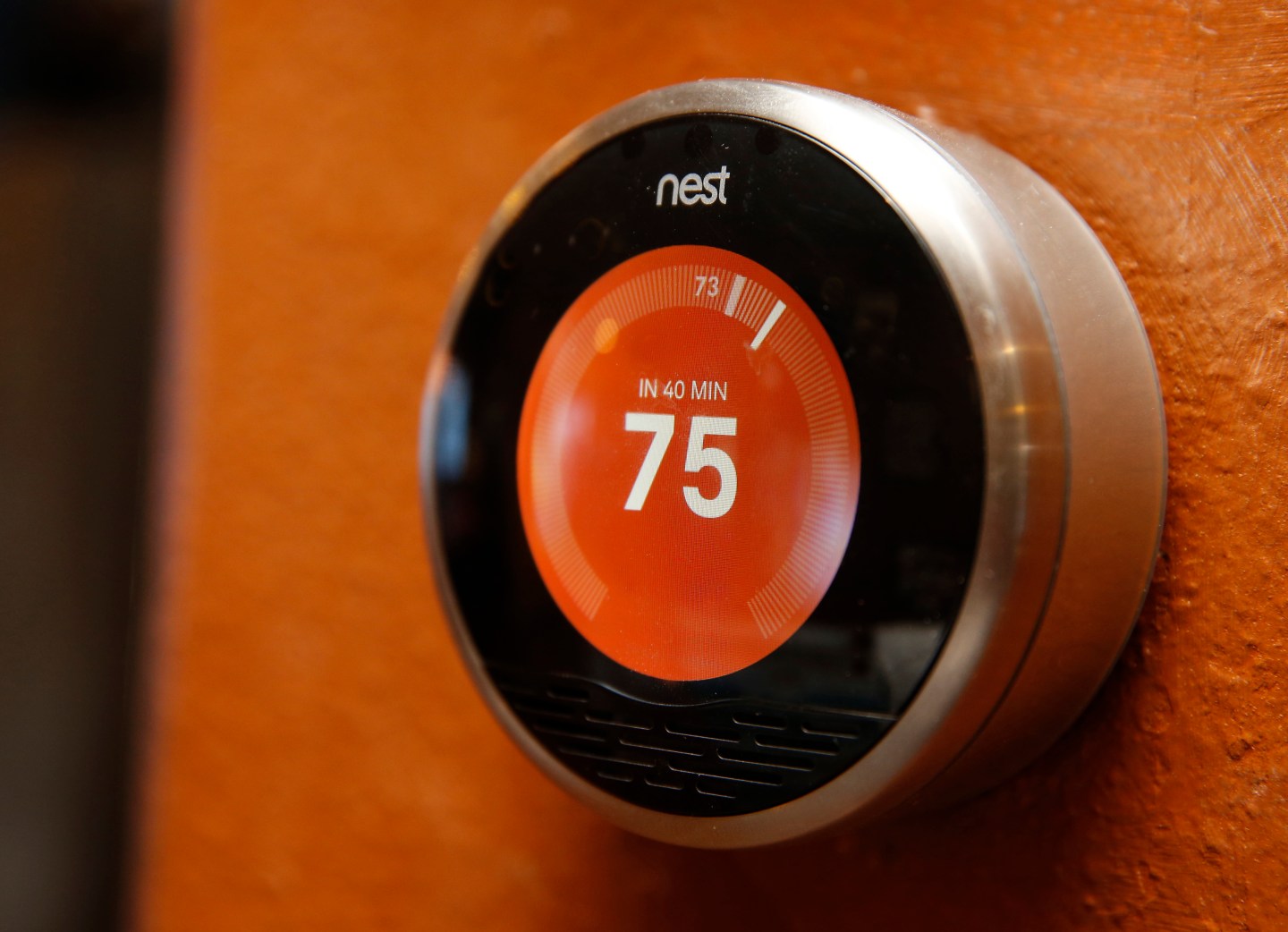 Ruth Porat, CFO for Google’s parent, Alphabet, seemed cautiously optimistic on Monday about a few of her company’s riskier and greener businesses. According to Porat, the $448 million in quarterly revenue from Alphabet’s other units—ie. not Google—came mostly from home appliance maker Nest, high-speed broadband Internet provider Fiber, and life sciences division Verily.

Monday marked the first time that Alphabet reported quarterly revenue from Google’s core advertising businesses as separate from its more experimental moonshots, which includes a high-profile push into self-driving cars. The decision is intended to give investors more insight into the performance of the various businesses under Alphabet’s umbrella.

Alphabet said on Monday that annual sales from those “other bets” grew 37% in 2015 from a year earlier. But the losses for those up-and-coming businesses grew to $3.6 billion in 2015 versus $1.9 billion a year earlier.

Even Nest and Fiber’s revenue for 2015 appeared to be below analyst expectations. According to Re/Code, analysts expected Nest’s annual sales to be roughly $450 million and nearly $200 million for Fiber.

Alphabet’s reporting wasn’t that detailed. But considering the $448 million in revenue for all “other bets,” one or both units significantly under-performed.

Porat spoke at length about the “early stage nature” of many of these businesses and warned investors that it was prudent to evaluate full year results instead of quarterly revenue and loss numbers as these businesses because of their volatility.

For more on Alphabet, watch this:

Porat also mentioned that even within Alphabet’s money making business, Google, there are a number of early experiments or “moonshots” including virtual reality and machine learning technologies. But some of Alphabet’s moonshots may not be getting as much attention or financial backing as others.

Investors will likely respond positively to what Porat, who was Morgan Stanley’s CFO until Google hired her in 2015, had to say under the theory that she will inject some financial discipline into what is widely perceived to be a freewheeling tech company.