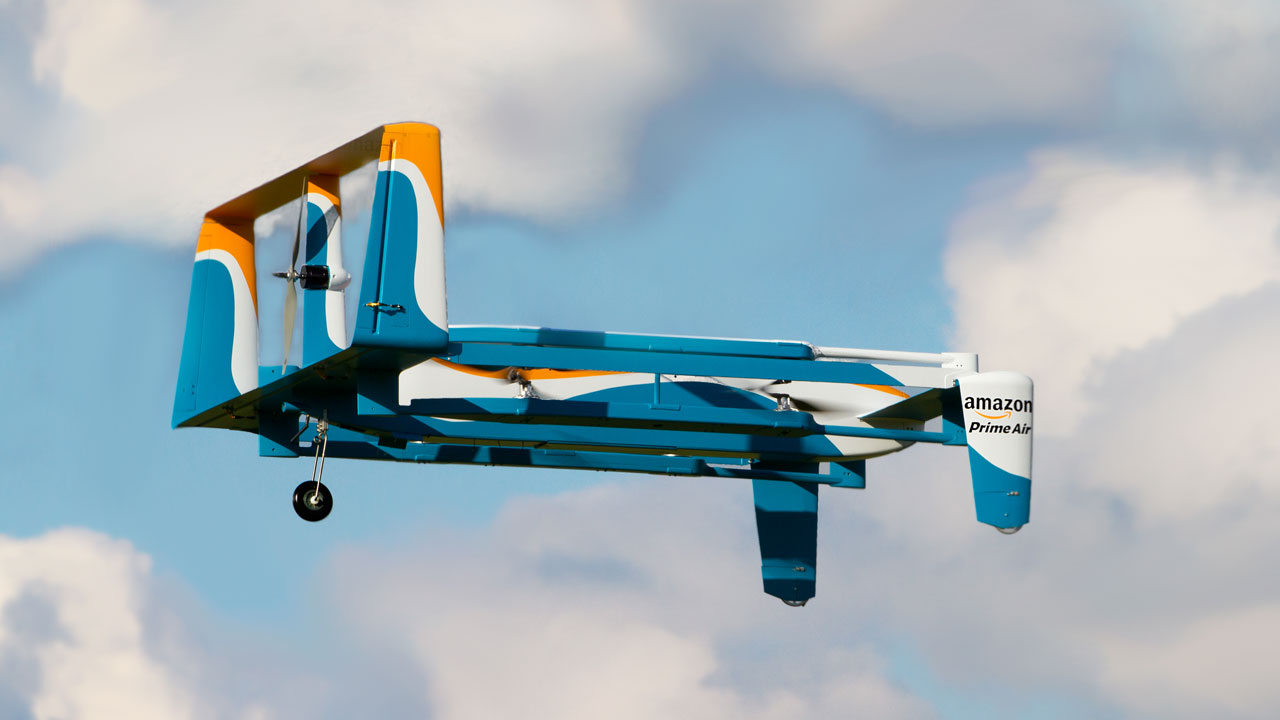 Robot pros, drone makers, academics, and celebrities all descended on Palm Springs, Calif., this week to attend an exclusive, invite-only conference on the future of artificial intelligence, hosted by Amazon, as Bloomberg first reported.

At the conference, robotic arms dueled with light sabers while guests like director Ron Howard and representatives from Toyota discussed how to give machines “human values,” according to Bloomberg.

The conference comes just as the juggernaut e-commerce and cloud computing business is making waves in Washington. Amazon’s been lobbying hard for more road improvements, longer trucks, and, of course, commercial drone delivery approval by the Federal Aviation Administration. And Amazon (AMZN) recently had something of a hit in the AI world of connected homes, with the release of its Amazon Echo in 2014.

Amazon did not immediately respond to Fortune’s request for comment about what went on at the MARS conference.