Here’s How Amazon Is Fighting for U.S. Drone Deliveries 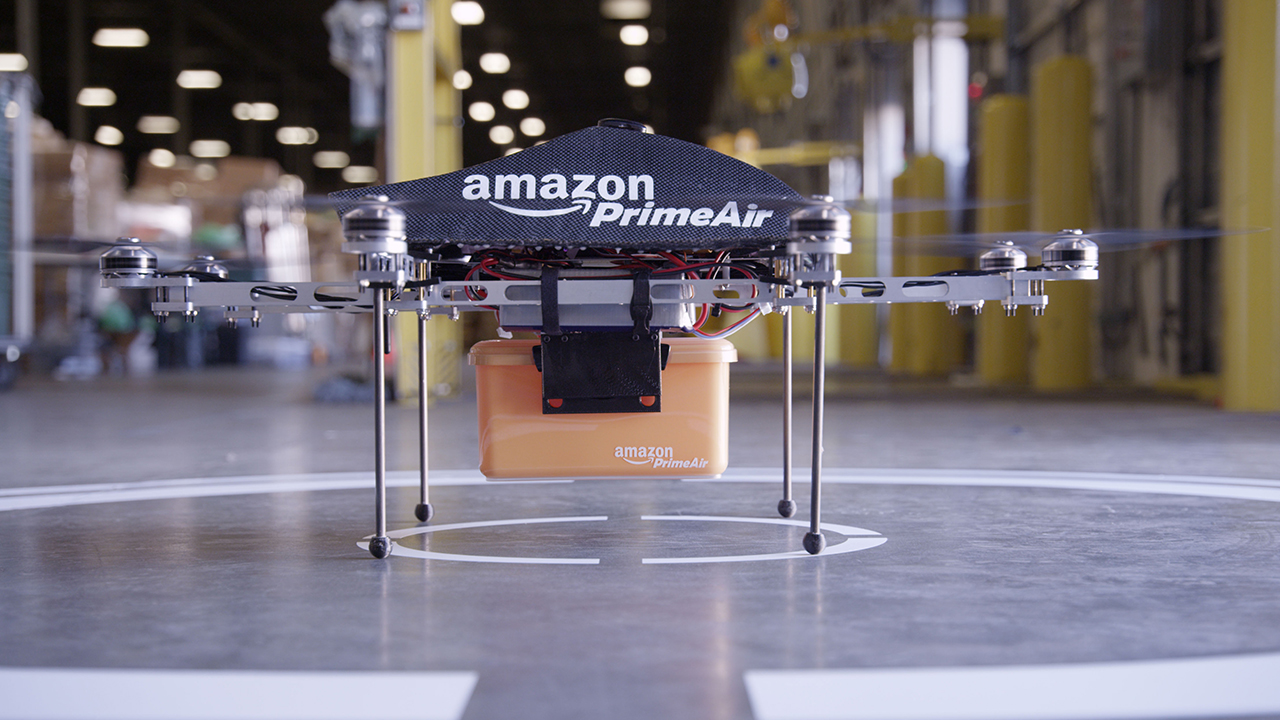 The race is on for Amazon, the company pushing to bring consumers everything just a little faster—from fresh produce to floss picks, fashion, and furniture.

The e-commerce giant is spending more cash than ever on Capitol Hill, in a bid to finally put commercial delivery drones in the skies and longer delivery trucks on the ground.

Amazon almost doubled its spending in Washington in 2015, dumping nearly $10 million into lobbying, according to data on OpenSecrets.org. Other tech giants still spend more, though. Google (GOOGL) parent company Alphabet pumped over $16.6 million into its own lobbying efforts in 2015.

The lobbying push comes as Amazon tests out its new airborne delivery bots around the world in Canada, the U.K., and the Netherlands. But the company is still eager to unleash its delivery drones in the U.S. Amazon vice president Paul Misener says the Amazon Air Prime program has several types of delivery drones in development. And NASA is developing a drone air traffic control system to help keep the futuristic deliveries flying smoothly.

But before U.S. customers can order up anything to be delivered via drone, the Federal Aviation Administration must give its own verdict on commercial drone regulations. The FAA says those rules will be ready later this spring.

For now, Amazon can only fly its drones in the U.S. as long as the FAA approves each flight, and the drones remain within the operator’s line of site the entire time the gadget is in the air. That, of course, makes the bots less than useful as a delivery tool. So, despite the new push in Washington by the company, it might still be a while before your next Amazon delivery comes flying in.