Cloud Computing Had a Wild and Wooly Week 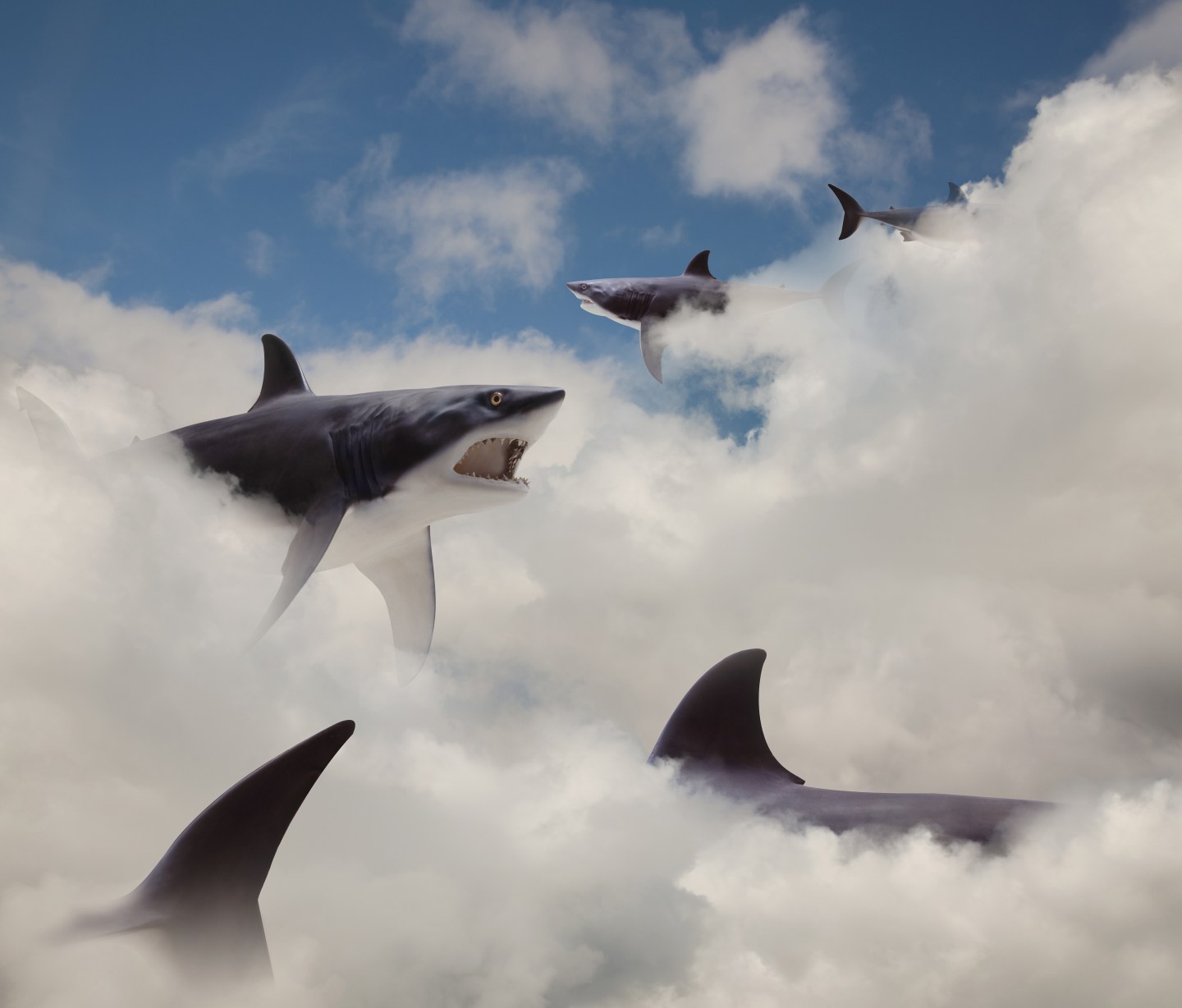 If you don’t like the current cloud landscape (cloudscape?), wait a minute. It’ll change.

Take this week as an example. First, news dropped that Dropbox, which had long used Amazon Web Services to store most of its digital stuff, acknowledged that it had moved most of that (90%) to its own infrastructure. The migration, which has taken more than two years, was previously reported but wasn’t confirmed by Amazon (AMZN) nor Dropbox until now.

For those who don’t follow this space, a public cloud is a huge pool of shared servers, storage, and networking owned and managed by one provider—Amazon, Microsoft (MSFT), and Google (GOOG) are the big three. Those providers, in turn, rent that capacity to customers ranging from small businesses to Fortune 500 companies.

It’s long made sense that companies with massive amounts of data to store and manage may want more than one source to turn to for that work. Who wants to be reliant on a single vendor for anything that important? Even Netflix (NFLX), long the poster child of a pioneering AWS user, also uses Google Cloud’s storage for archiving, as an example.

In addition, some companies, including, apparently, Dropbox, figure that once they hit a certain size, it’s better for them to do their own IT infrastructure, in this case a super-fast network connecting three regional data centers.

In an era where many companies talk about minimizing their spending on such things as data centers and servers—a narrative that AWS, Microsoft and Google seek to capitalize on—this is a notable decision.

Dropbox stores two kinds of data: file content and metadata about files and users. We’ve always had a hybrid cloud architecture, hosting metadata and our web servers in data centers we manage, and storing file content on Amazon. We were an early adopter of Amazon S3, which provided us with the ability to scale our operations rapidly and reliably. Amazon Web Services has, and continues to be, an invaluable partner—we couldn’t have grown as fast as we did without a service like AWS.

But it’s also key to remember that decisions can be reversed.

Zynga (ZNGA) once famously moved the bulk of its workloads from Amazon in-house to its own Z cloud. Then it moved them back again. Zynga, once a high flier in gaming, stumbled and has never regained its mojo, but that probably has more to do with it missing the mobile game craze than its choice of IT deployment options.

Also this week was news that Apple (AAPL), which has been using AWS and Microsoft Azure clouds for its iCloud storage service, is throwing some of that work over to Google. This was seen as a huge coup for Google and a win for Diane Greene, who leads Google’s cloud business as head of its enterprise group.

How Amazon took over cloud

The real story there, I expect, is that Apple will use whatever cloud providers it needs for now—to wring price concessions out of the other guys—until it has enough of its own infrastructure in place to run iCloud entirely on its own. A source close to the company cites a project to build out data centers known internally as “Project McQueen.”

Does anyone really see Apple relying long term on Google, which competes with Apple in phone operating and desktop operating systems; in web services like maps, web browsers (as search and data gathering conduits)? Ditto Microsoft, which is playing patty cake with Apple in some areas by putting Office on iPads, for example, but would love to bury the company overall.

It would be interesting if Google or Apple someday acknowledges the iCloud-to-Google-Cloud shift. Perhaps next week at its Google Next conference in San Francisco. Interesting, but it’s probably not going to happen.