What Everyone Gets Wrong About the Ohio Primary 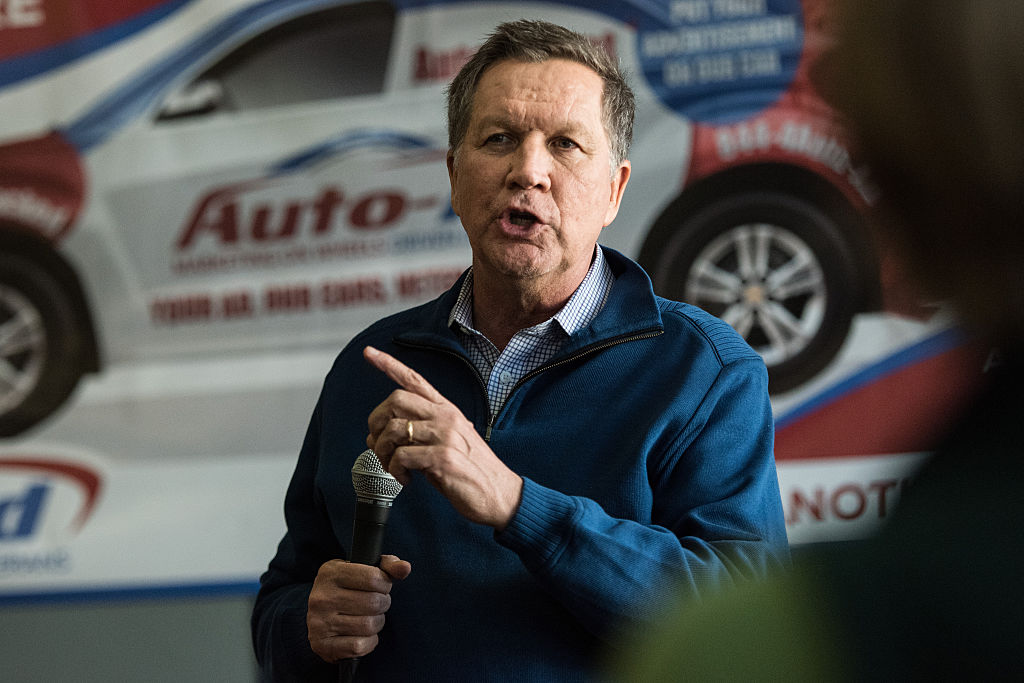 It’s one of the most repeated Ohio-related maxims in American politics: that the state, the birthplace of presidents, is a crucial step in any Republican’s road to the White House. It’s sometimes phrased as the idea that “no Republican has ever won the White House without Ohio,” which isn’t quite true, and even current candidate and Ohio governor John Kasich touts it as one of the main reasons he still stands a chance despite not having won a primary yet in 2016. (His website is particularly emphatic: “No Republican has ever won the White House without winning Ohio. Ever.”) The idea is that he could win there and hold on long enough to score the nomination at the convention.

In reality, however, things are a little more complicated.

Though the factoid does hold true starting in 1972, a more precisely worded version would say that no Republican has been defeated in the Ohio primary, which has been held in every election year starting in 1912, and then gone on to win the White House.

In 1968, however, Richard Nixon won the White House even though James Rhodes—the state’s governor, like Kasich—won the Ohio Republican primary. Likewise, Dwight Eisenhower won the general election in both 1952 and 1956 even though the Ohio primaries in those years were won by Robert Taft and John Bricker, respectively. (A full list of the candidates and results for primaries 1912–2012 can be found in the CQ Press Guide to U.S. Elections.)

The thing that holds the adage together, at least a little bit, is that neither Nixon nor Eisenhower appeared on the ballot in Ohio in the relevant years. In 1968 and 1956, there was only one man to choose from. In 1952, there was another option, but it was Harold E. Stassen, not Eisenhower. (In fact, Eisenhower was still fulfilling his military service when 1952 started, and made a point of staying out of the race until drafted by his party.)

In other words, it is true that a loss in Ohio is a very bad sign—if history is any indication—for a candidate who hopes not to lose in the general election. But it’s also true that, in the past, candidates have skipped Ohio entirely and come off no worse for it. Sometimes that was the whole idea, in fact. Rhodes, for example, was a “favorite son” of the state party—not a major presidential candidate but rather someone who could control the state’s delegates at the convention, throwing Ohio’s support behind whomever he picked later. So a vote for Rhodes in 1968 was, in fact, a vote for Nixon after all.

If there’s anything absolutely true that can be said about the Ohio Republican primary, a single lesson from history that can carry us through to the future, it is perhaps this: in politics as in baseball, it’s possible to turn anything into a statistic.