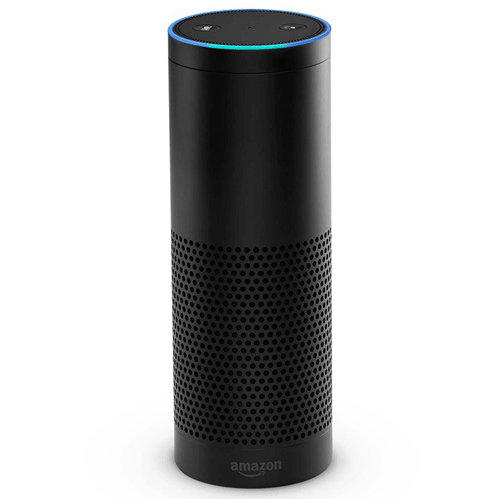 The Amazon Echo can seem like a magical way to do things around the house. Just shout “Alexa,” and the device springs into action: Turning on lights, ordering pizzas, answering questions, or even morphing into a home bank teller.

But the home assistant isn’t a total genius. And sometimes just hearing the word “Alexa” can drive the little pod a little nuts.

That’s what some National Public Radio listeners discovered when the gadget started taking orders from the announcers on their radios. During a recent NPR segment about the Echo, hosts unwittingly sparked the attention of some listeners’ pods as they explained “Alexa can dim the lights” or “Alexa, give me a news bulletin.”

The revenge of the rogue home assistants was on: Echos started playing with thermostats, turning on the news, and generally going a little bit crazy, as NPR listeners reported.

It seems the beauty of “Alexa” can also be the devices’ downfall. The machine that can listen to commands from anyone and everyone around the house is just a little too obliging.

The $180 Echo is something of a hit for Amazon. Released over a year ago, the Echo is consistently ranked one of Amazon.com’s most popular electronics. Earlier this month Amazon unveiled two new Echo spinoff products, the Tap and the Dot. And Ford (F) is partnering with Amazon (AMZN) to design an Echo-connected car so drivers can command Alexa to turn on the lights or turn up the heat in the house before they get home.

The New York Times‘ Farhad Manjoo is smitten with the technology, suggesting the Echo is poised to become the next great gadget.

The longer I use it, the more regularly it inspires the same sense of promise I felt when I used the first iPhone — a sense this machine is opening up a vast new realm in personal computing, and gently expanding the role that computers will play in our future.

That’s a future that Americans say they’re wary of, though. In a recent Pew survey, just 27% of respondents said they would be ok with installing a thermostat that tracked their movements around the house in exchange for a break on their energy bill. So while Americans have little idea what information is being shared by their devices, the privacy pitfalls of more connected homes have consumers a little nervous.

Did you hear that, Alexa?