Companies need to share how they use our data. Here are some ideas. 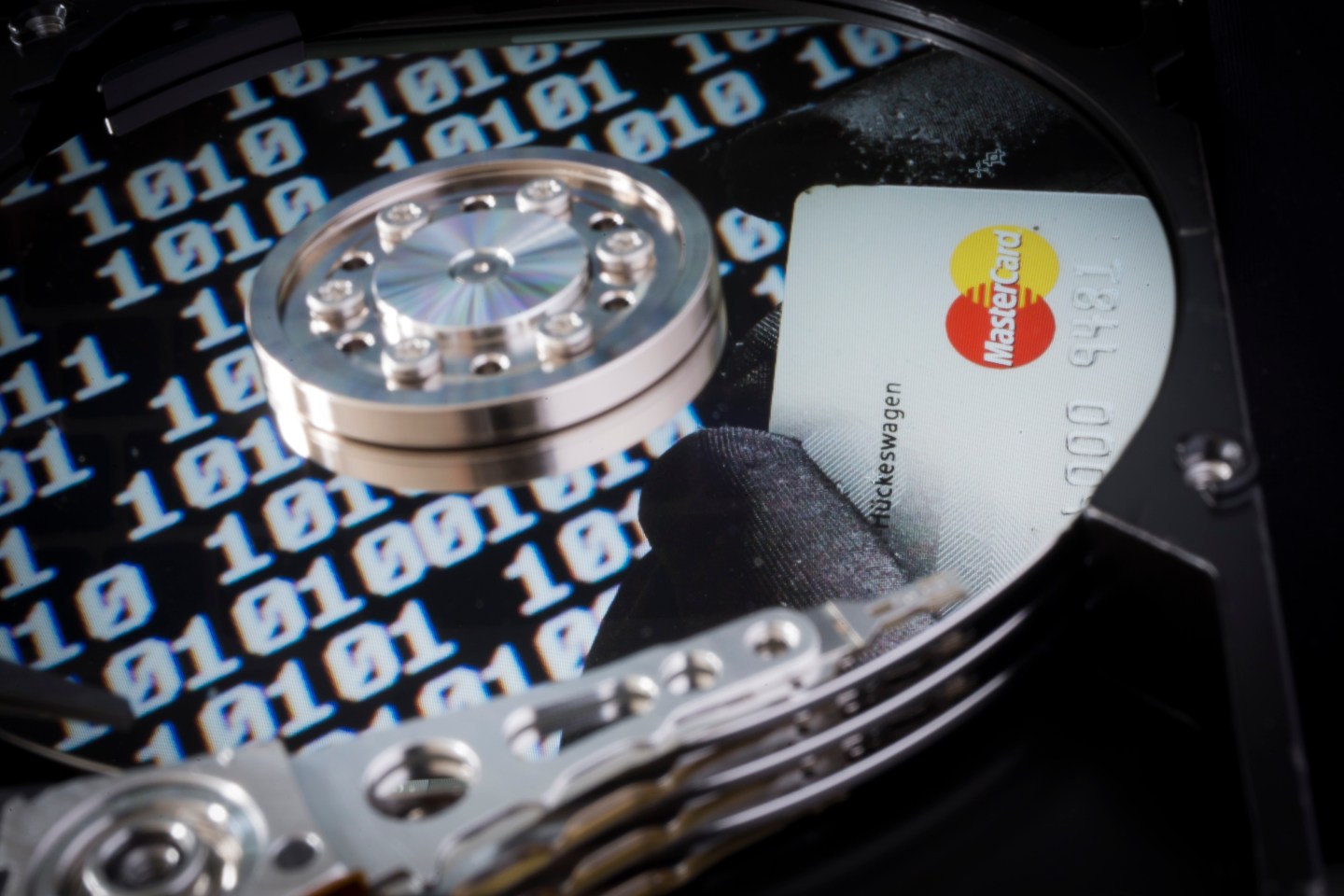 The Internet of things may be the buzzword du jour in business circles, but 87 percent of consumers don’t have any idea what that term means, according to a study from the Altimeter Group. But consumers do know that companies are building more connected devices, and that those devices offer marketers a unique, and unsettling, window into their personal data.

Which is why companies need to develop better ways to communicate how they use and share consumers’ data, perhaps borrowing something from the food or even garment industry.

According to the study, consumers are familiar with the data implications of fitness trackers, connected cars or connected home appliances. And most don’t like it. The average Joe is uncomfortable with a company collecting his data, and really hates the idea of that company selling it to someone else. Here is how Altimeter depicts its findings:

While in general, older people were least keen on data sharing, 45% of respondents express very low trust or no trust at all that companies were using their connected device data securely and in ways that protected their privacy. Since most companies are building business models for the connected era around data and providing context so companies can build services, it seems like getting consumers on board should become more of a priority for corporate America.

Currently, the choice is often pretty black and white. You accept the onerous terms of service (which are often presented in convoluted user agreements someone clicks through on their way to download the app after purchasing a new device) or you don’t get to use the service. And that has led to debates over privacy and how to educate consumers about the accessibility of their data. Here are some specific areas of concern for consumers:

Jessica Groopman, industry analyst with the Altimeter Group who conducted the research, suggests that companies should pay attention, but isn’t sure how they should change their behavior exactly. In questioning consumers she realized that most weren’t satisfied by the blanket terms of service they get today, but they weren’t keen on getting an indication at every turn about how their data was used. Instead they favored some kind of middle ground that laid out broadly how their data might be used and shared at the time they purchased the device.

“It’s clear that there’s a communication and consent gap today,” Groopman said. “It isn’t smart for companies to move forward ruthlessly and relentlessly. It should be a bit more of a joint effort where companies educate consumers, and get their opt in.”

She adds that the “ick factor” of sharing data is only increasing as consumers are less able to move away from it. As sensors become more pervasive, especially in public places thanks to connected street lights or retailers using tracking devices such as beacons, consumers have less knowledge of what information is being shared and no ability to opt out.

This begs the question of how one might design such a notification. Focusing primarily on devices that consumers buy, as opposed to products that retailers or municipalities install, Groopman asked if companies should add something that looks like a nutrition label or perhaps some kind of other explanatory label (I’m picturing something like the washing machine care instructions on garments) to explain their data-sharing policies. Others have suggested some kind of Good Housekeeping seal of approval for privacy, perhaps administered by an organization such as Truste.

Of course, developing any kind of label would require a conversation about what kind of information should be on it. Most proposals floated usually hone in on how long a person’s data is stored, what data is stored and more recently, giving consumers a list of the companies that their data is shared with. The Federal Trade Commission has proposed a federal law that governs data privacy, while Congress has decided to mostly sit back and see what happens.

In the meantime, it looks like it’s up to companies to decide how they want to approach this issue. Hopefully the data shared by the Altimeter group gives them pause before they run roughshod over consumers and their data privacy.