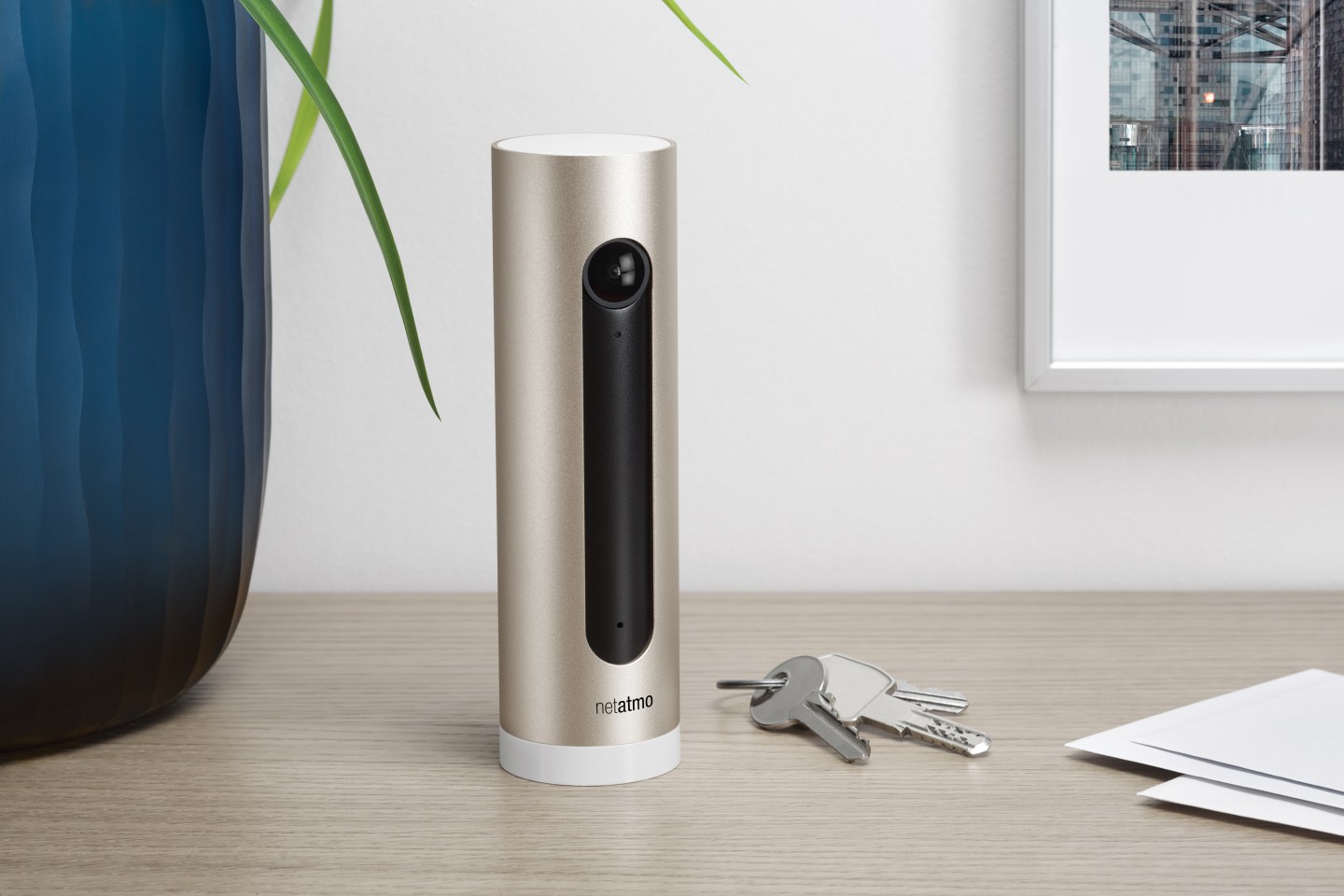 During the Internet’s early days, email is what got many people online. It became the first “killer app” of the era and an inspiration for companies looking to develop the next must-use service for everything from mobile phones to super-fast broadband.

The smart home is no exception. I constantly hear marketing VPs bemoan the lack of a killer app for the new generation of sci-fi ovens, door locks, security cameras that can be controlled remotely from a smart phone as a convenience.

Often the marketers just throw up their hands and say that there’s no killer app because the home is so personal or because it’s a place shared by entire families that makes it impossible to build a service that will appeal to everyone.

These are both true. But instead of casting for a compelling sales pitch, these marketing executives may be looking for the wrong thing. In the age of smarter machines, where data is everywhere and connections between services can be mediated in the cloud, the challenge isn’t creating the killer app, it’s creating killer context.

From apps to services
From early on, computing has evolved to become increasingly personal. Today, everything from the powerful smartphones we carry to the cloud services that handle so many digital chores create an environment that’s ripe for highly individualized and niche services. It’s as if computing and apps have graduated from the 1950s era model of everyone watching one of three TV shows to today’s reality of hundreds of obscure cable channels and a nearly limitless number of clips on YouTube.

Given the trend toward personalized services, companies that want to succeed should think hard about the problems such personalization and ubiquitous computing brings. And for that, you only need to see where Apple, Google and other big name companies are heading. At its developer conference earlier this month, Apple said that its Siri digital assistant for mobile phones would get smarter by using more insight and context. For example, Siri would tailor its responses on whether users were in a car or at home. It would also infer a user’s intentions by looking which apps on the phone are open.

Google (GOOG), with its Siri rival, Google Now, has been heading this way for a while. Earlier this week, it updated Maps so that it will warn users if they ask for directions to a store or restaurant that has closed.

These kinds of services all have one thing in common. They value derives from context of knowing where you are and understanding what you are doing to deduce the appropriate response at the right time.

Going beyond the phone

When it comes to providing context, your phone is a powerful tool. But connected devices in the home like thermostats can multiply the amount of data and potential context tremendously. Gadget makers, especially startups, that realize that fact could see their value rise in the smart home ecosystem. So the challenge for them is to provide a great user experience as well as context.

In some cases like Density, a San Francisco startup that installs sensors in doorways of bars and restaurants to count the number of people going inside, the customer service is provided to one audience and the context to another. Density offers a free app that shows consumers when their favorite coffee shops are full based on the Density sensors installed in the shops, but its paying customers are actually different businesses who use the data about the coffee shops’ crowds to provide their customers a better service.

Another example is the newly introduced Netatmo Welcome camera, which is like many other connected security cameras for the home except that it recognizes the people it films. As the Netatmo CEO Fred Potter explains it, the idea in using facial recognition was not only to cut down on random movements setting off the motion sensor present in most of these cameras, (the motion sensor usually triggers a recording) it was also added to help reduce the useless alerts about friends and family instead of intruders.

He said that the ability to recognize faces means that the camera’s notifications about seeing a person in the room are more useful. Instead of the camera saying, “I’ve detected motion,” and sending a video the homeowner must open, the Netamo notification reads, “Stacey was seen.” This may provide enough information that the use doesn’t even need to open the app.

From engagement to context

It’s a subtle shift from getting people to engage with an app as much as possible to delivering only essential pieces of information that don’t require users to stop what they are doing. That’s one way Potter aims to differentiate the camera for users.

The camera’s other value is that it can share the information it collects with other companies that can use that context to improve their services. Because the Netatmo camera uses facial recognition it can convey information about people in homes who aren’t carrying cell phones (a common way to recognize people is by using the cell phone or a Bluetooth wearable) to give a more accurate picture of what’s going on inside. This offers a more accurate “Away” function that can lock doors, lower temperatures or close blinds, as well as the potential for personalized services. For example, when I walk into the house the Netatmo’s ability to recognize my face means my Hue light bulbs could turn to my preferred shade of pinkish light.

This level of context opens up new services for users and for others companies in the connected home ecosystem, making the overall experience more valuable for all. That’s what will drive consumer and business adoption of smart home appliances and services built on them. The killer app is a product of a different world, where people interacted with a device or piece of software. But when everything is connected to everything else, it’s the services that matter. And context is king when it comes to delivering the right service at the right time.