Watch Loretta Lynch Argue Why Apple Should Help the FBI 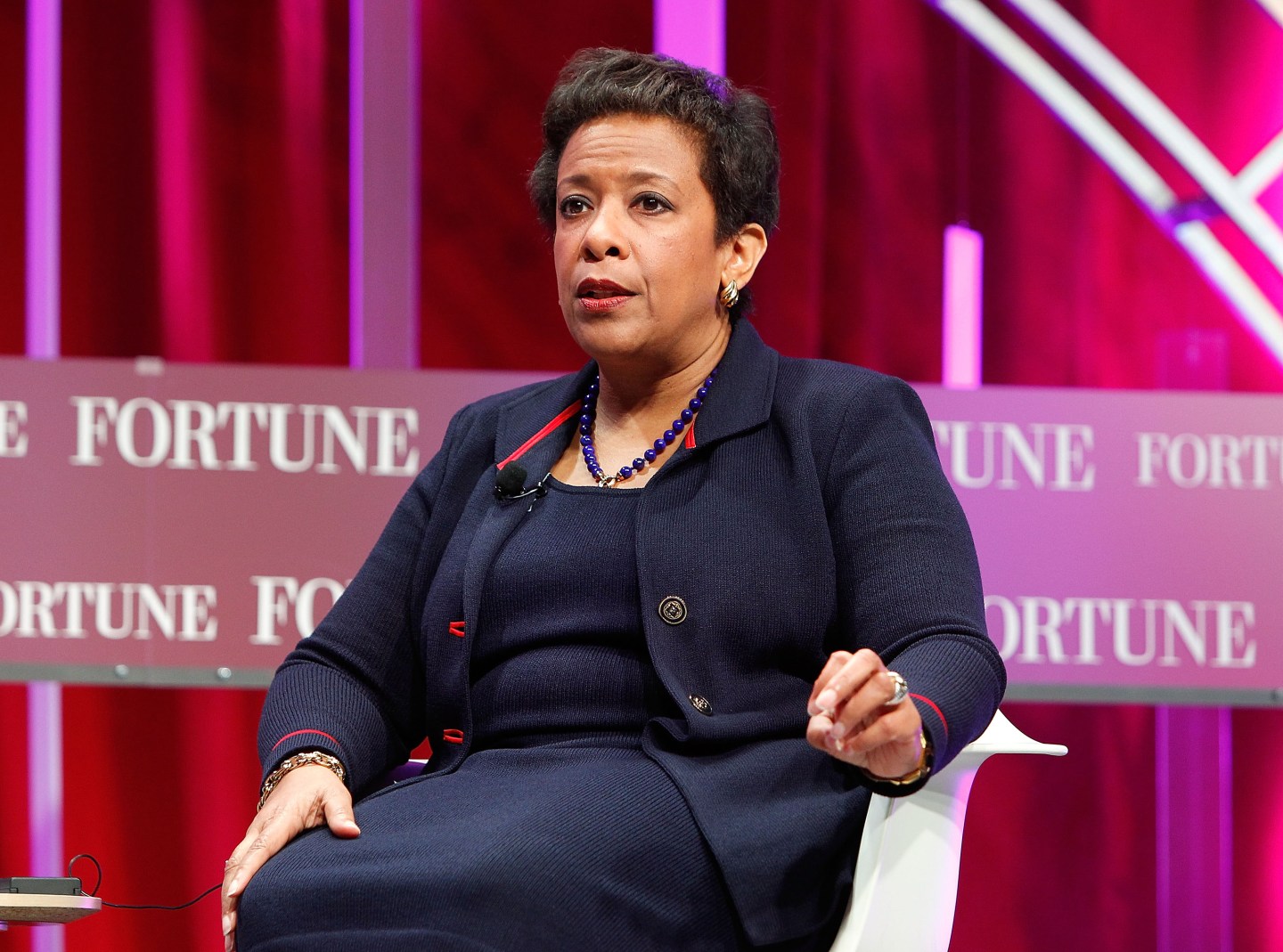 In the case pitting Apple against the FBI, things got a little ugly on Thursday.

As the government pushes for Apple’s help to uncover information sealed inside a San Bernardino shooter’s phone, both sides pulled out some fighting words.

And on The Colbert Report on Thursday night, U.S. Attorney General Loretta Lynch tried to fan the flames:

“I understand why this is important to everybody, because privacy is an important issue for everyone,” Lynch said, before defending the government’s request in the case.

Lynch said the government isn’t asking for a “backdoor” into iPhones. That idea has sparked fierce backlash from Apple executives, who claim any kind of special software or backdoor the company would create for the government would also be an open door for hackers and terrorists to tap into information locked inside phones.

Lynch told Colbert what the government is asking for from Apple (AAPL) is more of a first step.

Lynch says that “narrow” ask is all about removing the password function on the shooter’s iPhone, a system that would essentially wipe the phone clean after too many failed password attempts.

“We will try and get into the phone, we will extract the evidence,” Lynch said.

But even as the attorney general tries to calm fears about privacy violations and security risks, tech giants like Google (GOOGL), Facebook (FB), and Microsoft (MSFT) have all lined up their support alongside Apple in court briefs. The general public is still largely split on the matter, which will be heard in a California federal court later this month.