Toyota Just Hired Everyone at This MIT-born Robotics Startup 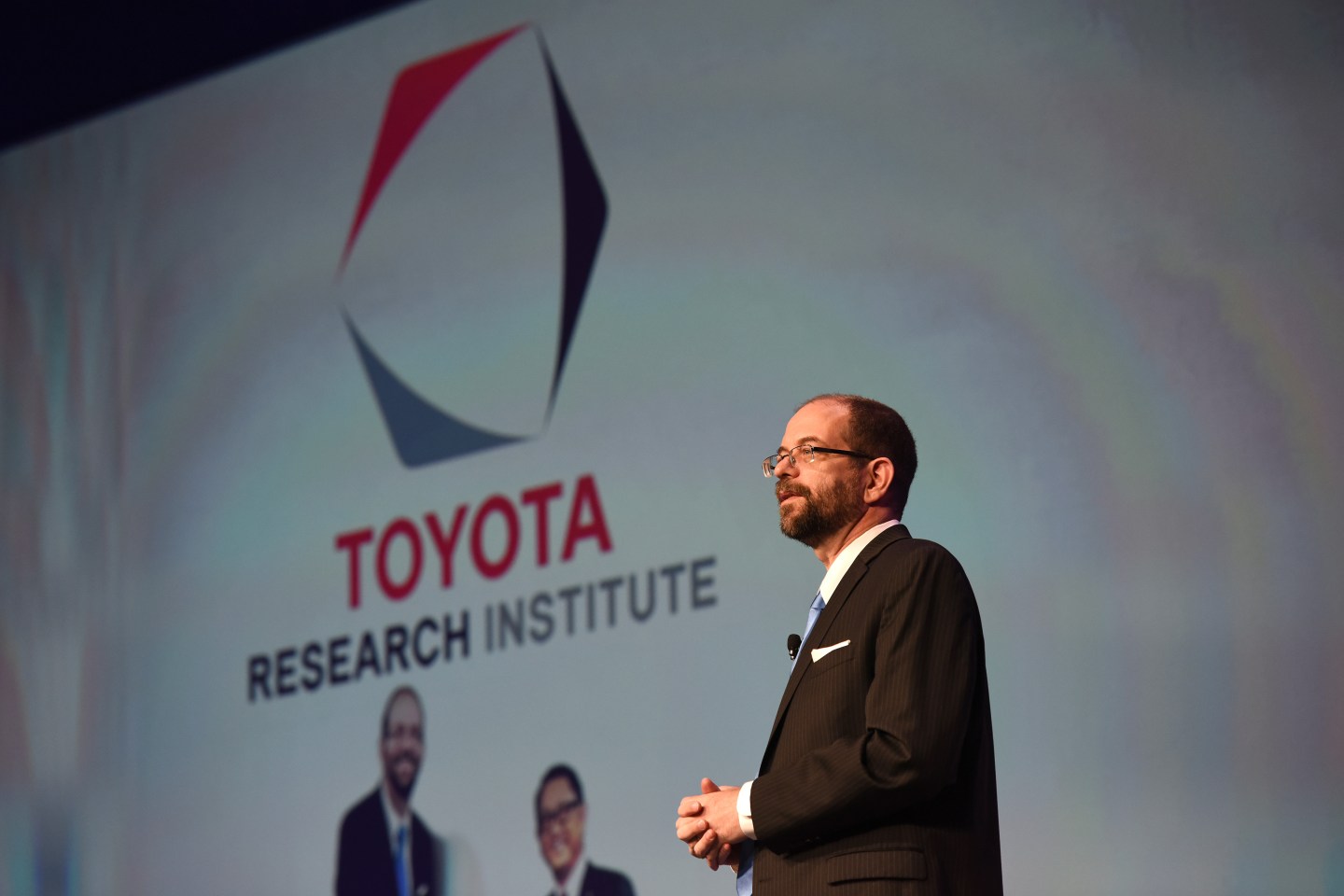 Toyota has brought onboard the entirety of the workforce at Jaybridge Robotics, an artificial intelligence software firm based in Cambridge, Mass.

The carmaker has enlisted Jaybridge’s 16-person team for its Toyota (TM) Research Institute, the company’s $1 billion advanced projects lab based in Silicon Valley. The institute is led by Gill Pratt, a former program manager for the Defense Advanced Research Projects Agency, and is tasked with developing self-driving cars.

Jaybridge CEO Jeremy Brown said in a statement that his team is looking forward to “going after the big one: helping to reduce the nearly 1.25 million traffic fatalities each year, worldwide.” His firm spun out of the Massachusetts Institute of Technology seven years ago, and previously had focused on industrial applications for artificial intelligence software in fields such as agriculture and mining, he said.

Other companies have been making inroads in the self-driving arena as well. Google (GOOG) has been beefing up its staff and testing driving cars. Uber poached 40 researchers from Carnegie Mellon University’s robotics department to work on the project. And Tesla Motors (TSLA) continues to roll out new autopilot features for its vehicles.