Corporate Political Donations and Lobbying Are Still Trapped in a Murky, Dark Cloud 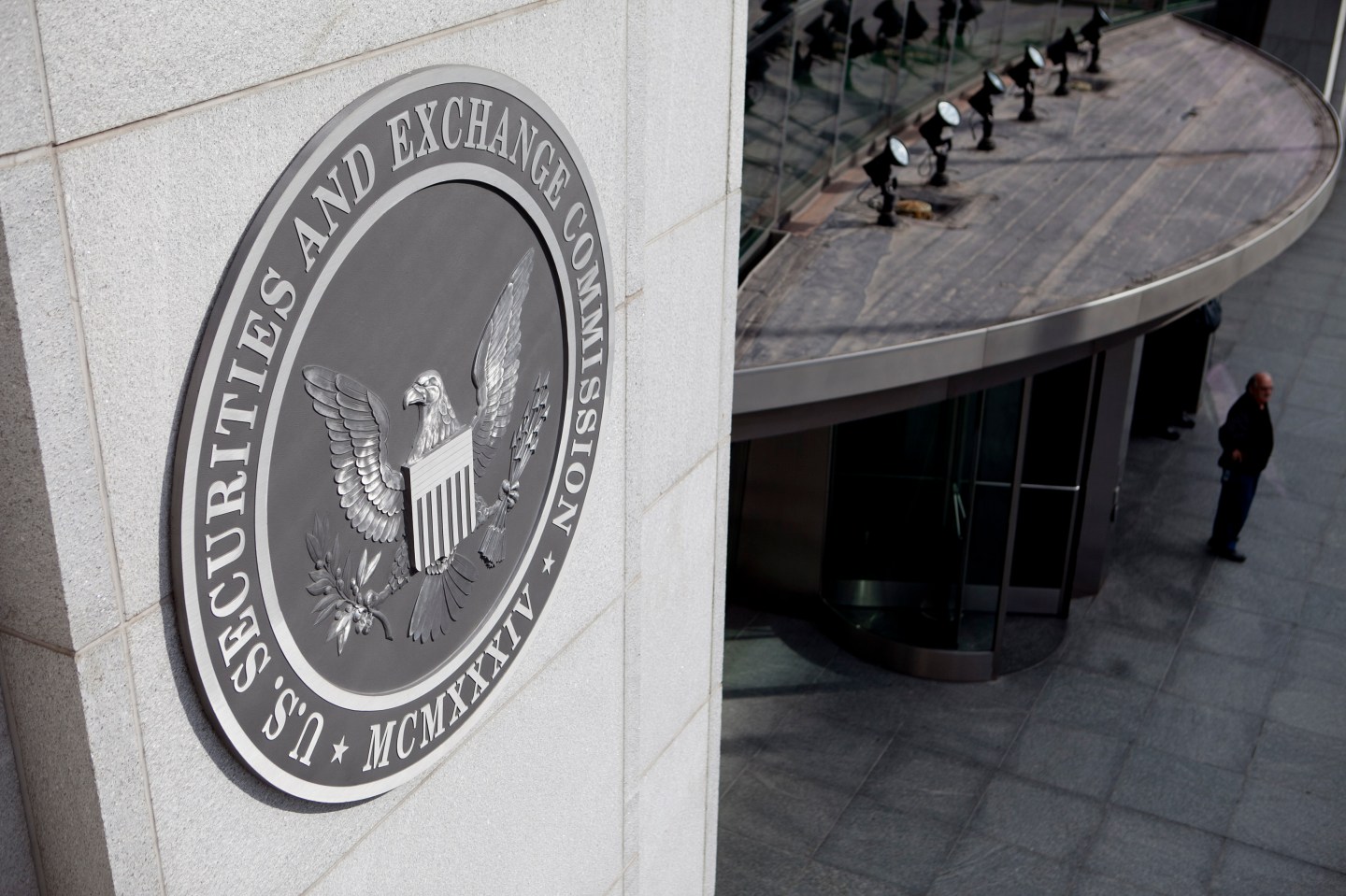 Bernie Sanders and I are bothered by some of the same things, Warren Buffett told CNBC on the eve of Super Tuesday. One of those issues is the “influence of money in politics,” Buffett said.

Buffett isn’t the only investor with concerns. But some investors have been doing more than talk on TV about the issue.

Over the past few months, behind the scenes, tens of thousands of people have been writing to mutual fund company Vanguard telling the investment manager that it’s time it supported transparency by corporations about their political donations. Vanguard acts on behalf of its mutual fund clients when it casts votes on disclosure proposals listed on corporate proxies.

Emma Boorboor, election reform campaign director at U.S. Public Interest Research Group (U.S. PIRG), told me that in October 2015, she sent a letter to Vanguard CEO Bill McNabb and two other Vanguard employees outlining her concerns with the mutual fund company’s voting policies with respect to corporate political disclosure. In her email to McNabb, Boorboor wrote, “Corporate political spending poses reputational risks and knowing those risks is key to informed investing. 75 percent of Americans support disclosure. This undoubtedly translates to a majority of your customers and prospective customers.” She recommended McNabb follow “the examples of your peers” and she provided “sample [voting policy] language” from Vanguard competitor, AllianceBernstein, as a suggestion.

After she sent her letter to McNabb, over 65,000 members of Public Citizen, U.S. PIRG, and Common Cause, among others, sent emails to Vanguard asking it to change its voting policy guidelines to vote in favor of political spending disclosure, she says.

A Vanguard spokesperson wrote me in an email that “We regularly engage with the companies held by our funds and political spending disclosure is one of many topics we evaluate and discuss. We’re continuing to monitor the broader conversation.”

Boorboor is still waiting to hear back from Vanguard on her letter. Her next step? We will be “working to get larger institutional investors to weigh in and hopefully get this on [Vanguard’s] quarterly board meeting agenda,” Boorboor wrote me.

Part of that effort may already be underway. In early January, Walden Asset Management, a corporate client who uses Vanguard for their 401(k) program, wrote Vanguard about its proxy voting practices with respect to social and environmental issues like political spending and climate change. In early February, the firm received a response from Vanguard, which Tim Smith, senior vice president at Walden Asset Management, told me included a discussion of Vanguard’s efforts to talk with companies about social and environmental issues, but stopped short of saying that Vanguard would actually change its proxy voting practices. Vanguard continues to abstain on political spending and other social and environmental shareholder proposals. Abstentions are viewed by many companies as no votes.

Boorboor, who had seen Vanguard’s response to Walden Asset Management, wrote me in an email that “[t]his response from Vanguard only confirms where we thought they are getting it wrong. Shareholders need disclosure on issues like political spending and climate change because there is material risk that can affect the bottom line.”

In the meantime, there are a few signs that the federal government will take action to make corporate political contributions and spending more transparent. According to a New York Times report in January, President Obama has been considering for some time “an executive order that would require companies doing business with the federal government to disclose their political contributions.” Then again, at the end of 2015, Congress slowed possible reform by forbidding the Securities and Exchange Commission from implementing a rule in 2016 to require more robust corporate disclosure of political spending.

Retiring Congressman Steve Israel, writing in the New York Times in January, said the Supreme Court’s 2010 Citizens United decision “ignited an explosion of money in politics.” He recommended a “‘who-gives-what’ transparency in real time (not after the damage has been done), shareholder disclosure of all corporate political expenditures and public financing of congressional elections.” While bills have been introduced by Senator Dick Durbin and Congressman John Sarbanes to make improvements, Israel opined that “Not one of these things will be passed by the current crowd in charge.”