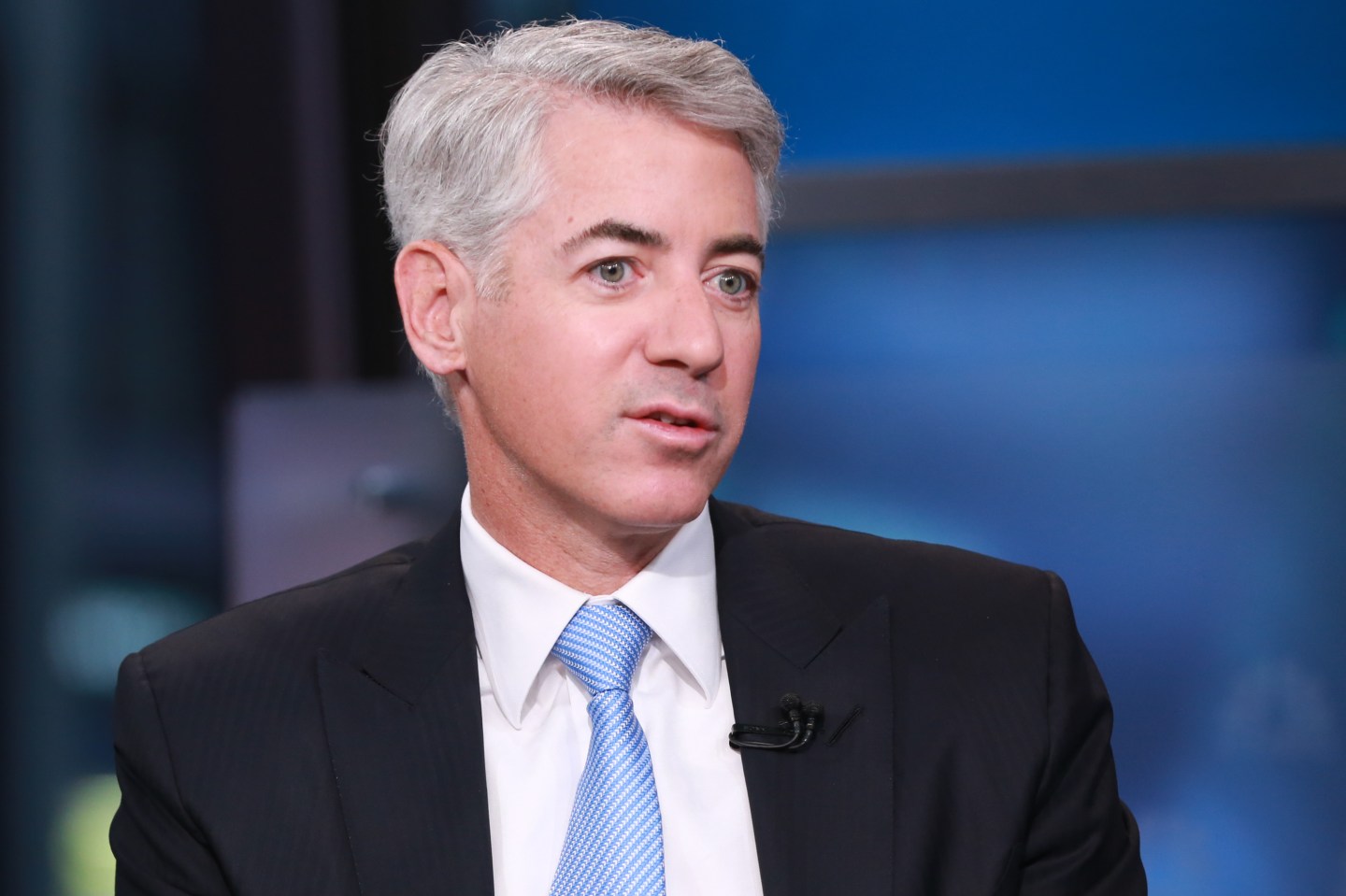 If you’re a hedge fund investor, chances are you’ve had a lot of bad news lately. Hedge funds delivered their worst performance in years in 2015—with onetime industry kings David Einhorn and Bill Ackman posting some of their funds’ biggest losses ever, with each down 20%.

So far 2016 hasn’t been any better. January was hedge funds’ worst month of returns since mid-2012, according to Preqin. While the Hedge Fund Research Global Hedge Fund Index has slightly outperformed the S&P 500 this year, it’s still down more than 3%, and underperformed in February—and the equity hedge fund contingent has underperformed the broader market across both periods.

And lest you chalk this up to overall market woes, Goldman Sachs (GS) confirmed last week that hedge funds’ stock-picking failures really were to blame, putting out a report saying that stocks performed better this year if hedge funds didn’t own them. The hedge funds’ favorite stocks have underperformed the S&P 500. (Valeant Pharmaceuticals (VRX) alone recently cost 22 hedge funds $40 billion in a matter of three months, according to a Bloomberg Brief report last week.)

As a result of those losses—plus shareholders pulling the plug on their hedge fund investments—total hedge fund assets dipped below $3 trillion last month for the first time in almost two years, according to eVestment.

And more money may soon be flowing out of hedge funds. According to data released this week by Preqin, 32% of investors are planning to reduce their exposure to hedge funds in 2016—double the amount who said so last year. While investors have been disappointed in hedge funds’ performance before (at least a third of investors have said so for the past two years), actually doing something about it is new. This is the first time that more investors are decreasing their hedge fund allocation than increasing it since 2009, when Preqin began tracking the data—and the first time “it has recorded this net movement in favor of investors taking capital out of hedge funds.”

AIG (AIG) recently said that it would drop half of its hedge fund investments after they delivered several years of lackluster returns. That follows the announcement in 2014 by CalPERS, the largest U.S. public pension fund, that it would stop investing in hedge funds entirely.

J.P. Morgan Private Bank, the wealth management arm of J.P. Morgan Chase (JPM), said in its 2016 market outlook that it reduced hedge fund exposure in its growth-oriented portfolios last year, acknowledging that, “we want to see a more consistent and steady stream of alpha generation.” Still, it said it remained overweight hedge funds in its balanced and conservative portfolios, chalking up the industry’s streaky performance to “erratic” market conditions, “not a breakdown in the ability of hedge funds to generate alpha.” (The bank declined to comment on its plans for hedge fund allocations throughout 2016, as did Goldman Sachs’ asset management division.)

Beyond that, though, it’s unclear who the investors turning away from or giving up on hedge funds actually are. The bulk of investors still plan to keep or even increase their hedge fund exposure in 2016, with a quarter of them saying they plan to raise it. A separate Deutsche Bank survey released last week found that a full 41% of investors planned to increase their hedge fund allocations this year, up from 39% who said so last year, though the amount planning to decrease their exposure also increased from 8% to 11%.

Don Steinbrugge, managing partner at hedge fund marketing firm Agecroft Partners, said he’d heard murmurs that certain large university endowments with high allocations to hedge funds could be “lightening up” on those investments by about 10%, though not exiting entirely. Yale, for one, this year raised its endowment’s allocation to hedge fund “absolute return” strategies to 21.5%. Harvard’s endowment, meanwhile, adopted a range allowing it to go lower or higher than its previous exposure to the asset class.

Overall, though, Steinbrugge expects net asset flows to hedge funds to increase 2% this year (not including returns). AIG’s decision to withdraw drew headlines, he says, because “they’re one of the only ones that’s doing it.”