CalPERS cuts out hedge funds. Is private equity next? 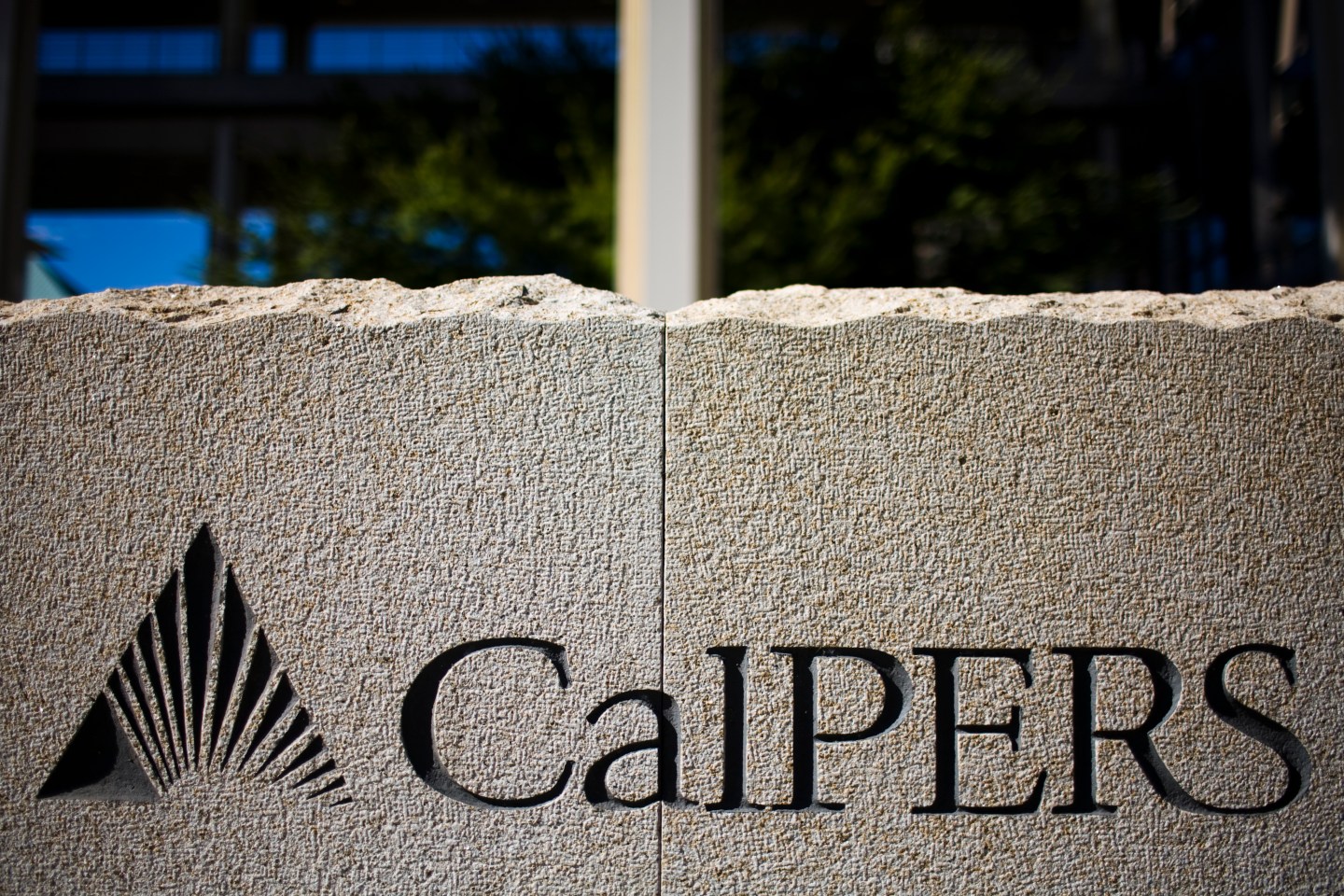 The California Public Employees’ Retirement System this week announced that it no longer will invest in hedge funds, in an “effort to reduce complexity and costs” in its investment portfolio.

The decision has garnered a lot of attention. Not only because CalPERS is the nation’s largest public pension fund, but also because it comes amid labor union complaints about “alternative investments” by state pensions in places like New Jersey, North Carolina and Rhode Island. If the big dog bails, won’t the puppies?

In short, no. Namely because size in this case matters.

CalPERS concluded that to make hedge funds worth its while, it would need between 5% and 10% exposure to the asset class, according to spokesman Joe DeAnda. Today it’s just at around 1.4%, or $4 billion of $298 billion (managed by 24 hedge funds, and 6 funds-of-funds). Given that the overall hedge fund market is around $2.8 trillion (including funds-of-funds), that means CalPERS would need to represent 1% of all hedge fund commitments in order to hit a 10% exposure. It’s theoretically possible, but quite difficult to achieve within the next several years. For smaller pension systems, however, the degree of difficulty is significantly lower.

“This wasn’t about performance, it was about scale,” DeAnda explained.

But what about all of that complexity and all of those fees? I’d submit that CalPERS truly is bothered by such things, but that they didn’t drive its decision. Case in point: CalPERS continues to invest heavily in private equity, and hire additional private equity-focused investment staff.

Private equity has virtually identical top-line fees to hedge funds, with a 2% annual management fee and 20% carried interest (i.e., the manager’s cut of investment profits). It has a wide variety of differing investment strategies, differing on everything from company size to industry to location to leveraged financing preferences to operational management techniques. It is less liquid than hedge funds and has no universally-accepted valuation standards.

In other words, if CalPERS is leaving hedge funds because of complexity and costs, then it also would be leaving private equity. But it isn’t. Perhaps because CalPERS has managed to achieve scale in private equity, with current exposure in excess of 10%. And the returns not only have been stellar (13.18% net returns for the past decade), but private equity arguably has acted as a bit of a hedge. In fiscal 2008, CalPERS reported that its private equity investments appreciated 5.8% whereas U.S. equities fell 12.3% and real estate dropped 12.6%. Private equity did turn upside down the following year, but its -25.9% mark remained better than U.S. equities, international equities or real estate. CalPERS would argue that its hedge fund portfolio would have performed similarly could it have achieved scale but, again, it couldn’t.

CalPERS puts itself forward as a leader when it comes to investment and governance issues, but the reality is that many of its decisions are specific to its size. That’s what this decision was about. It may give some smaller systems political cover if they already were considering a similar move, but there is no good reason for it to become the spark that burns down hedge fund forest.