AIG Is Dumping Half of Its Hedge Funds 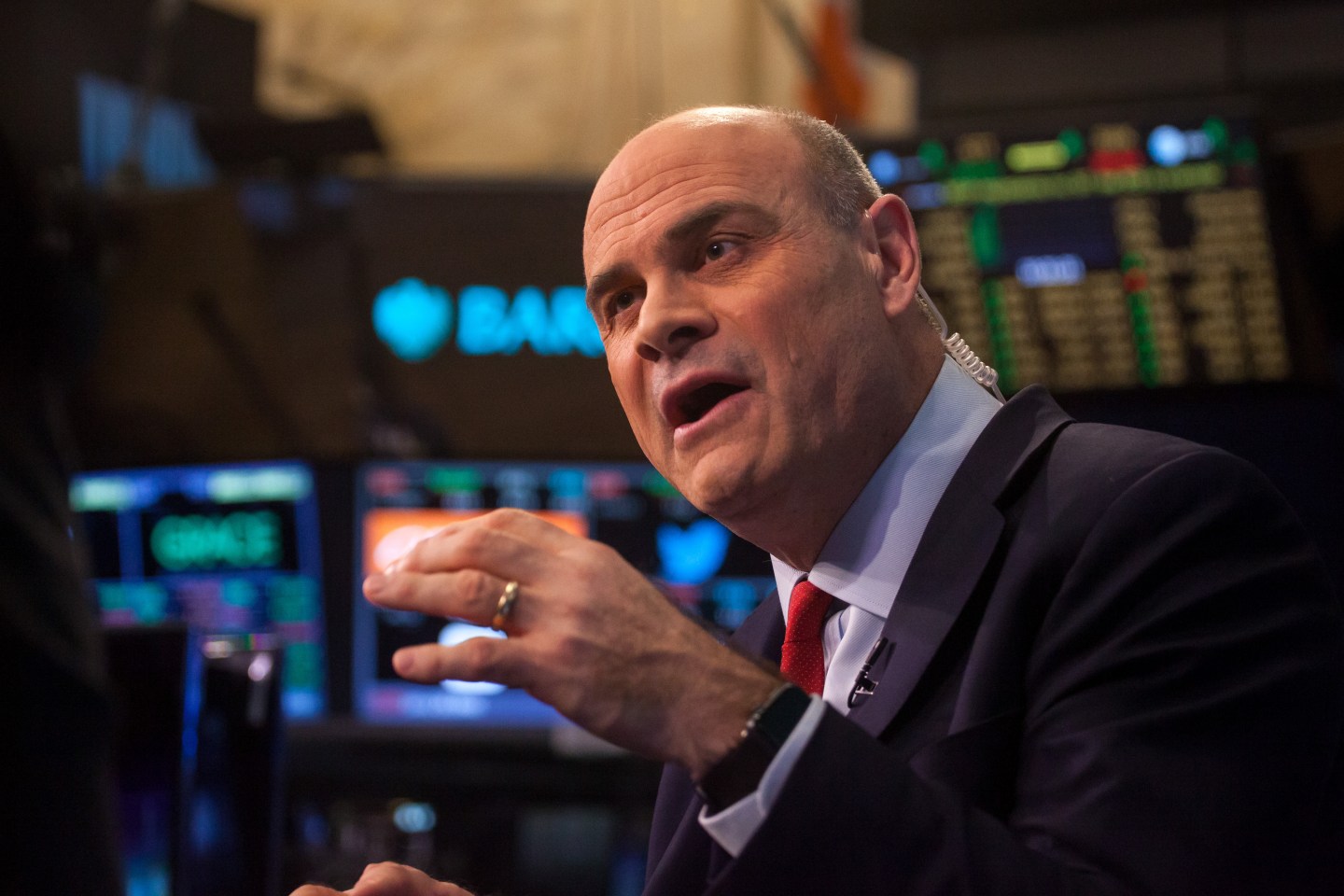 Peter Hancock, chief executive officer of American International Group Inc., speaks during an interview on the floor of the New York Stock Exchange (NYSE) in New York, U.S., on Tuesday, Jan. 26, 2016. AIG plans to return $25 billion to shareholders over the next two years as Hancock divests assets and seeks to boost returns to protect his job amid criticism from activist investor Carl Icahn. Photographer: Michael Nagle/Bloomberg via Getty Images
Photograph by Michael Nagle — Bloomberg via Getty Images

This story has been updated to add comment from Peter Hancock to Fortune last January.

The insurance giant plans to divest at least half of its hedge funds, from over 100 to 50 or fewer, people familiar with the matter told Bloomberg. The move likely comes in anticipation of increased volatility and limited liquidity in the financial markets.

“Our outlook for hedge funds is much less enthusiastic than it used to be,” CEO Peter Hancock told Fortune in January after AIG announced plans to scale back its stake in hedge funds due to years of lackluster returns. At the time, Hancock had not disclosed how many funds would be cut.

In the first nine months of 2015, AIG posted an annualized yield of just 2.36% from its stake in hedge funds—down from 8.63% from the same period a year earlier.

The move comes as part of the company’s pledge to return $25 billion in capital over the next two years to shareholders alongside cost-cutting measures, according to a statement released by AIG late January.

Bloomberg’s sources did not reveal how much money AIG would pull from the funds. The firm had roughly $11 billion committed to hedge funds in the third quarter.

Globally, hedge fund performance has failed to impress: Funds have not beat the S&P 500 in the last seven years, according to Bloomberg. Several have have closed because of the crunch. Investment giant BlackRock (BLK) reported plans to close a $1 billion hedge fund late November. In December, $1.1 billion SAB Capital Management shuts its doors, followed by $1.5 billion Nevsky Capital in January.