CBS Chief: Trump’s Success Is ‘Damn Good’ For the Network 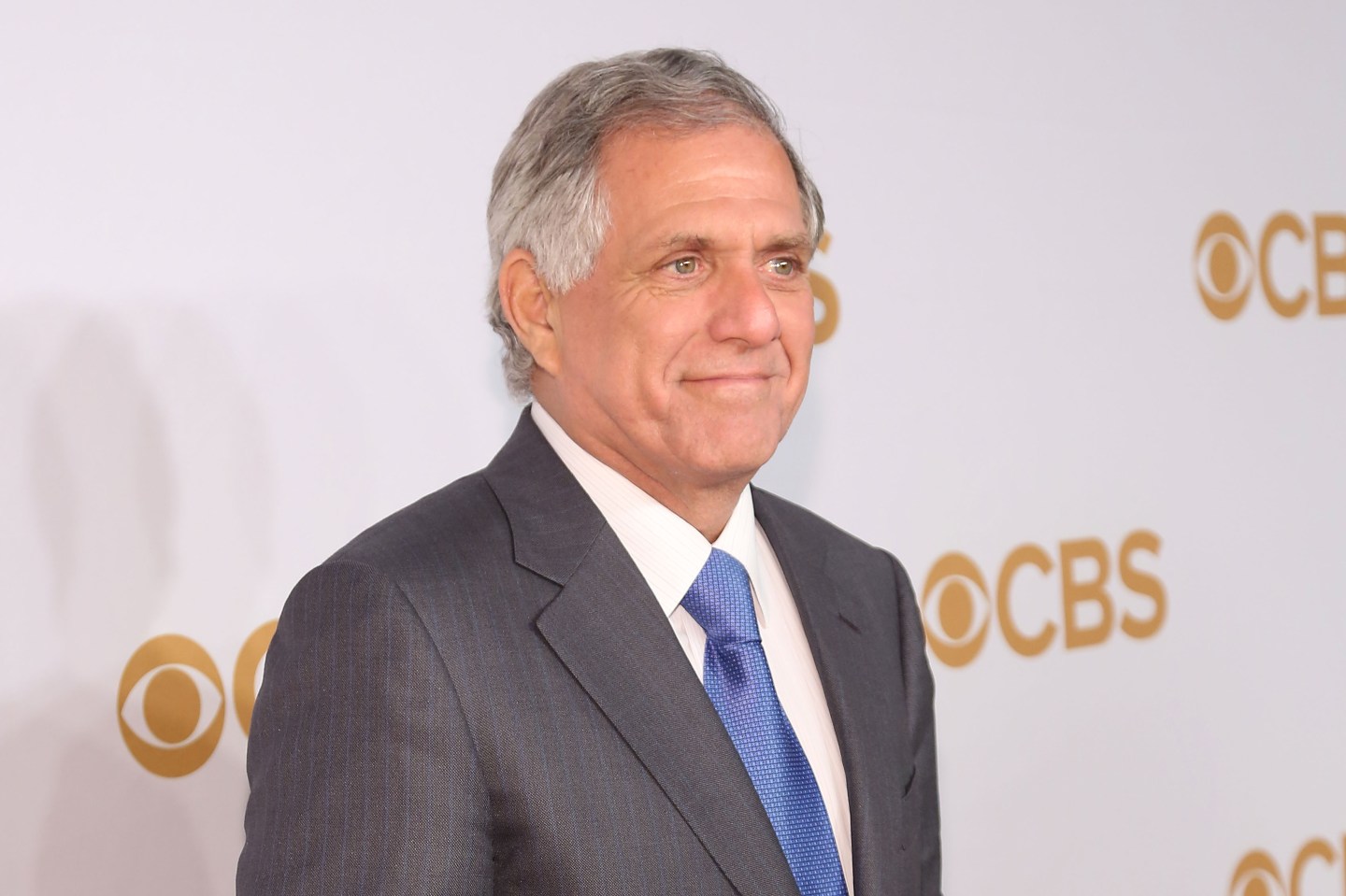 It’s still up for debate whether or not the media “created” Donald Trump—or, at least, the GOP presidential frontrunner version of him—but there is no doubt the billionaire reality TV star turned politician has meant big ratings — and income — for networks.

Leslie Moonves, the chairman of CBS (CBS), admitted as much on Monday. “It may not be good for America, but it’s damn good for CBS,” Moonves said at a Morgan Stanley conference in San Francisco, according to The Hollywood Reporter.

Moonves, who referred to the presidential election cycle as a “circus,” went on to note his surprise at the turn of events that have propelled Trump from a laughingstock to the Republican leader in terms of presidential delegates heading into Super Tuesday. “The money’s rolling in and this is fun,” THR quoted Moonves as saying. “I’ve never seen anything like this, and this going to be a very good year for us. Sorry. It’s a terrible thing to say. But, bring it on, Donald. Keep going.”

Record ratings for all the networks

In addition to around-the-clock TV news coverage of Trump and his fellow presidential candidates (but, mainly Trump), major broadcast and cable networks have pulled in record ratings for televised debates throughout this election cycle. Roughly 13.5 million tuned in to CBS for a GOP debate last month, making that one of the most-watched debates so far this year, as nearly 5 million more viewers tuned in to watch Trump battle his GOP rivals than did for a Democratic debate on CBS last November.

Thanks to those high ratings, networks have reportedly been able to gouge advertisers for higher ad-rates during this cycle’s debates.

Moonves indicated that he is more than happy to have Trump in the White House race if it means more advertising money. “Most of the ads are not about issues. They’re sort of like the debates,” Moonves said at the Morgan Stanley conference, according to THR.