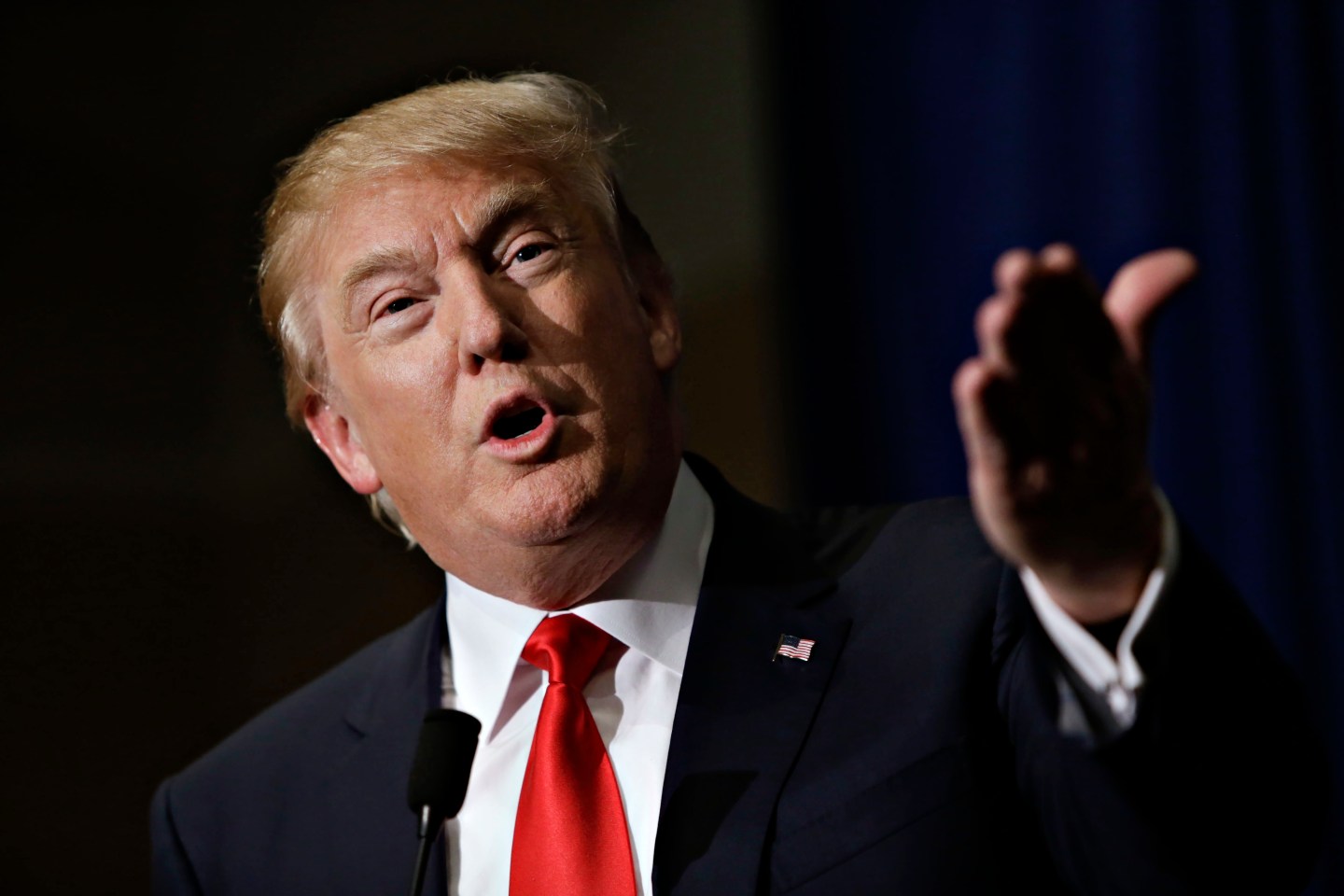 CNN is jacking up its rates for advertising slots during the GOP debate that will air on the network September 16, according to Advertising Age.

Donald Trump sent out a tweet on Saturday crediting himself for this boost in ad revenue and hinting again that CNN should make a hefty donation to charity. CNN declined comment.

A 30-second ad spot on CNN would cost around $5,000 under normal circumstances. Citing ad buyers, Ad Age reports that CNN will be charging up to $200,000 for the same time slot during the debate, 40 times the original rate. The network is also reportedly charging between $50,000 and $60,000 for the debate earlier in the day, which features the lower-ranking candidates.

The Fox News debate held early last month brought in a record 24 million viewers, 7.9 million of which were between 25 and 54 years old, making this the most-watched GOP primary debate ever.

Trump has previously suggested that CNN should donate $10 million to charity in order for him to appear in its debate, CNN reports. He also alluded to this idea in his tweet.