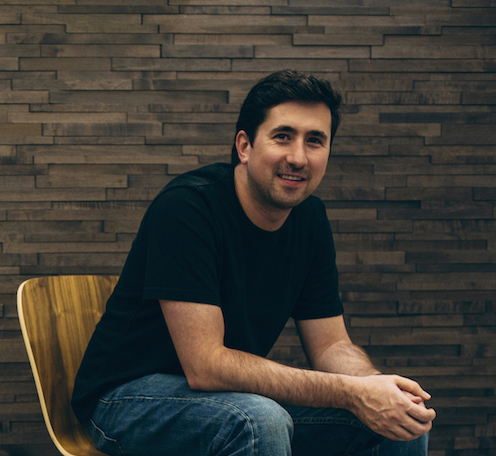 Sprout Social, a six-year-old Chicago company specializing in social media management software, has more than doubled its venture backing with a $42 million infusion led by the merchant banking division of Goldman Sachs.

Part of the new investment will be devoted to building new features such as reporting and data analytics that are aimed at improving Sprout Social’s appeal for larger accounts—especially among customer service teams, Howard said. “Most of our efforts from a product perspective are around more sophisticated use cases.”

And more of that focus involved how to use social analytics for customer support rather than just for marketing. “More brands are embracing social as a customer service channel,” Howard said.

Roughly 16,000 companies use Sprout Social’s software, which allows employees to monitor and share curated feeds of comments appearing on social networks such as Facebook, Google+, Instagram, LinkedIn and Twitter. Of that number, 8,000 are considered small businesses and 3,000 are agencies. However, Sprout Social added more larger brands as accounts last year than in the past four years combined, Howard said. That list includes Hyatt, Marvel, Microsoft, Uber, Zendesk and Zipcar.

How women are shaping social campaigns.

Traditionally speaking, Sprout Social competes with companies such as Hootsuite, which has raised close to $250 million in outside funding and claims 800 of the Fortune 1000 as customers; and Sprinklr, backed by about $123 million and worth more than $1 billion as of its valuation in March 2015. More often than not, organizations use Sprout Social’s platform to correlate multiple social feeds, Howard said.

Sprout Social currently employs around 200 people, but its product development aspirations could see it add another 60 to 80 this year, he said.