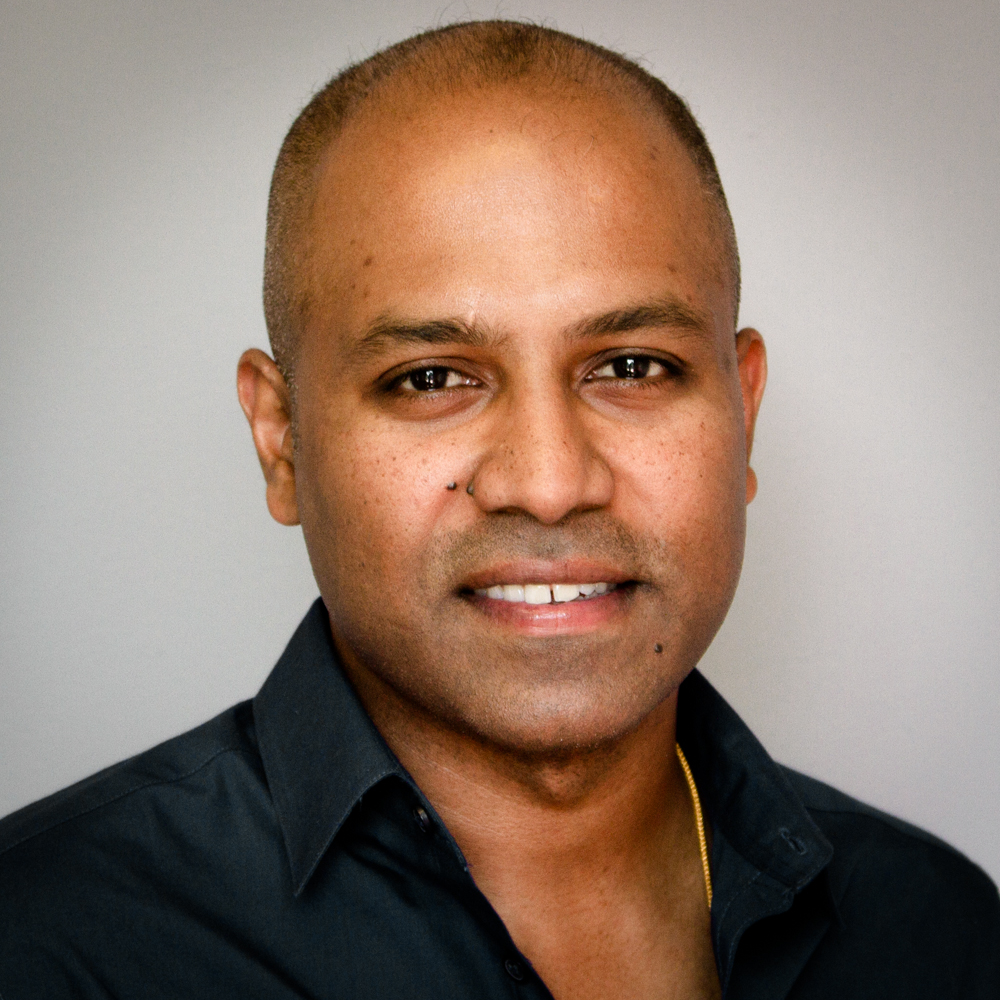 It’s a significant valuation increase in a short amount of time. Sprinklr’s last round of funding, a Series D which closed last year, valued the company at $520 million.

Many unicorn startups have little revenue to speak of, which means their valuations are based on arbitrary metrics. That’s not the case for Sprinklr, according to CEO and founder Ragy Thomas. Sprinklr tripled its revenue and bookings between 2013 and 2014, he said. (He would not disclose specific revenue numbers.) This year, Thomas will look to triple Sprinklr’s revenue again. The company counts Fortune 500 companies like McDonald’s, Verizon, Samsung, Intel, and Nike among its clients.

Beyond organic growth, Sprinklr has also grown by acquisition, buying four companies in the last 16 months. Each deal has allowed Sprinklr to add new functions to its offerings, expanding toward what Thomas calls an “omnichannel” platform. Sprinklr started out offering tools for brands to manage their presence on social media sites. Now the company’s marketing tools include the ability to manage things like a company’s “brand health,” its online ratings and reviews, its paid social media campaigns, and functionality for advocacy groups.

Sprinklr’s acquisition spree was fueled by the shifting nature of social media within large companies, Thomas says. In the early days, a company might hire an intern to send some tweets. But now, social media is increasingly becoming a central hub for a company’s customer service, marketing, PR and recruiting divisions. Companies are traditionally organized to keep these functions separate, but increasingly, customers expect it to be integrated. Facebook’s recent plans to introduce customer service functionality for brands into its Messenger app is a perfect example. The connected customer doesn’t respect brand silos,” Thomas says.

That’s why, Sprinklr increasingly finds itself selling its social media management tools to a the Chief Information Officers of Fortune 500 companies, not their social media managers. “We are challenging the channel-centric, function-centric thinking and technology that [companies] have built over the last 100 years,” Thomas says. In his vision for integrated customer-facing companies, social media is at the core. “Social is the lynchpin, the central point around which you’ve got to be building your omnichannel front office,” he says.

Sprinklr will use its latest cash infusion to further expand its product capabilities and win new clients. The company watched the first wave of social media marketing platforms, including startups Buddy Media and Vitrue, sell to Salesforce (CRM) and Oracle [fortune-tock symbol=”ORCL”], respectively, in 2012. They were sizable deals, but not unicorn-level. At the time, Thomas told reporters that Sprinklr was “chasing a different rainbow.” Sprinklr continues to compete with Buddy Media and Vitrue as they operate within their new parent companies. Thomas’s ambitions of going big haven’t changed now that he’s crossed the $1 billion line. “We are just beginning to go public with our bigger plans,” he says.