Ex-Lululemon CEO Advising Adidas On How to Target Women 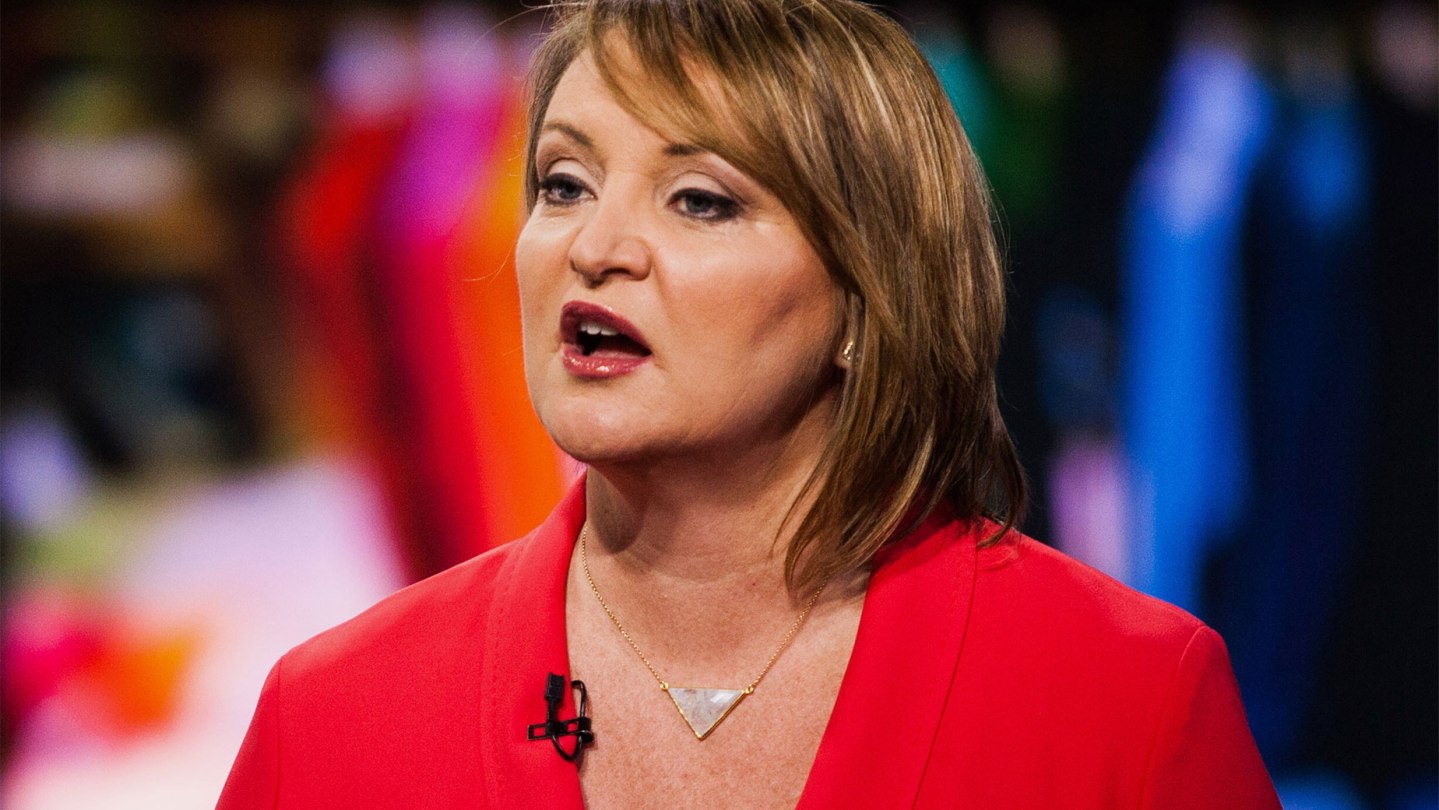 Christine Day, the former chief executive of yoga maker Lululemon, is working as a consultant to Adidas. Initially her role was focused on nutrition but it has since evolved to include advising the German multinational on how to best tackle the competitive women’s athletic gear market.

Day, now CEO of frozen-food startup Luvo, told Fortune that Adidas initially approached her to work on a nutrition platform together for Adidas. Day developed the new website with Nicole Vollebregt, global head of women’s at Adidas, as well as partnering to stock Adidas’ kids camps with Luvo products.

Then Adidas asked Day to look at the sportswear company’s strategy when addressing the important women’s market, which has generated more focus from Nike (NKE) and lured the attention of celebrity-backed brands, startups, and other apparel makers that don’t traditionally focus on fitness gear.

The news was initially reported by The Wall Street Journal.

Day’s most high profile corporate role was at Lululemon (LULU), which she led for five and a half years before resigning in 2013 after an embarrassing recall because some tights sold by the apparel retailer were deemed too transparent. She joined Luvo in early 2014 as CEO, where she is positioning the brand as an upstart in the frozen food aisle by selling a wide range of pizza, burritos and other entrees at major retail chains.

Fortune took an opportunity to chat with Day about her role at Adidas. The interview has been edited for length and clarity.

Fortune: What is your view about how Adidas can stand out in the very crowded market in the women’s category?

Day: None of them do it well. Nike and Under Armour speak to the professional athlete and take their version of men’s gear and try to make those products work for women. They are making women mini men, not celebrating the diversity of who women are. Celebrity brands tend to be more about “be like me.” Adidas is creating a different voice, through the beauty of the Stella McCartney partnership, and the performance of sport and appreciating the beauty of women and who they are today.

Fortune: When you look at tackling that audience, how do you consider the style component of “athleisure” with the needs of the athlete?

I really hate the word “athleisure.” It does such a disservice to what a woman does today. Yesterday, I came to work but I dressed in a certain way so I could go to my pilates class at 4 o’clock. What women want is transformational clothing. It is demeaning to say that women are “leisure” athletes – they are very serious about what they do. There are more women runners than there are men. Today, it is about that ability to take clothing and transform from work to sport. The market is about making it easy to do sport and bring activity to your life. It isn’t about being casual.

Fortune: How can you see Luvo and Adidas working together going forward?

It will be a content relationship online and will ultimately extend to food for the 17,000 camps Adidas runs for kids. And while it is early in the partnership, we haven’t ruled out that we would do sports food together down the line as well.

Fortune: Would you ever join Adidas full time?

I have a full time job here at Luvo but fortunately because it is such a small company, I have excess capacity. I’m doing two things with that excess capacity. I’m working with Adidas and I’m also on the board of REI. I’ve also got a retail venture capital fund that I run with John Currie [former Lululemon CFO] and other executives. At this stage of my life, I want to do things I care passionately about: innovating and helping small companies. I’ve already been a CEO – and I’m currently one – I don’t have this need to reprove myself in any way. It is about doing things I’m passionate about.