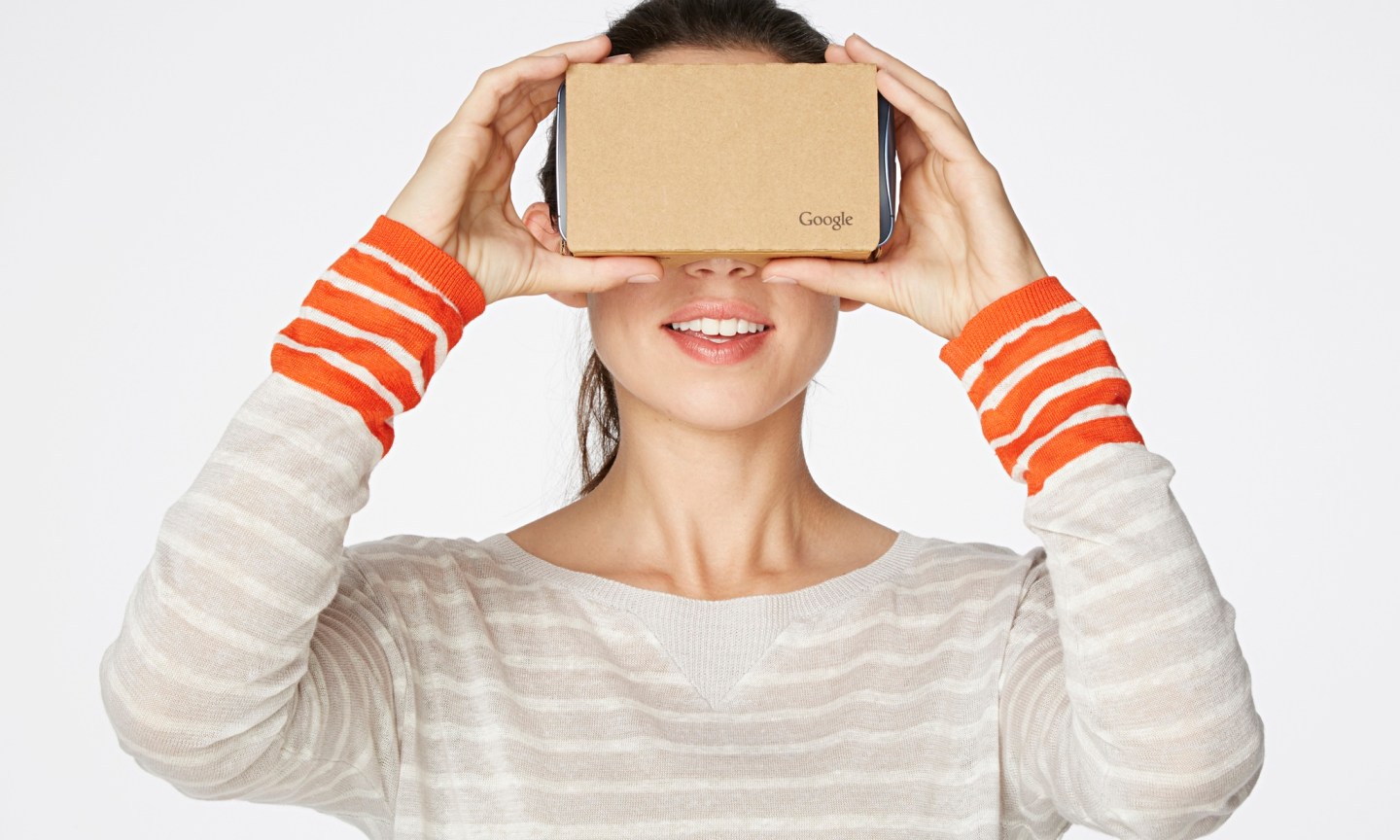 Google is reportedly working on a new and improved version of its virtual reality headset, Google Cardboard. According to the Financial Times, Google will release the new headset along with better support for virtual-reality programs directly within its mobile operating system, Android.

Google Cardboard was introduced in 2014 as an inexpensive, easy to use virtual reality headset. The entire unit consists of a cardboard housing, velcro, and two lenses. To use the headset, a user places a smartphone in front of the lenses, while relying on a mobile application running on the phone to replicate a virtual environment. As the user’s head turns and moves, the application adjusts based on the phone’s sensors that detect movement.

Users can order a unit for as little as $19 from one of Google’s partners. Just last month Google announced it has shipped over 5 million Cardboard viewers.

In comparison, Facebook’s (FB) Oculus Rift headset is available for preorder with a price tag of $599, and that doesn’t include the Windows computer required to power the headset.

According to the Financial Times report, Google’s (GOOG) next viewer will be a more robust VR headset akin to Samsung’s Gear VR. The plastic housing will still rely on a smartphone for processing power and picture quality, however the new headset will gain improved sensors and lenses.

Latency—the amount of time it takes for a screen to refresh—can lead to motion sickness during VR session due to the delay in head movement and the image updating on the viewer. By improving upon the software experience combined with better sensors baked into new hardware, Google is hoping to improve the overall experience and reduce latency.

For more on virtual reality watch our video.

Virtual reality is of interest to nearly every tech company going into 2016. Apple (AAPL) has started showing interest and even started selling a VR equipped View-Master in its retail stores and online.

GoPro’s Spherical rig uses six different cameras to capture 360-degree video, lending itself to VR applications and is part of the company’s plans to bounce back after a dismal second-half of 2015.

Google’s annual developer conference is scheduled for mid-May. The past two years, Google has used the conference to announce Google Cardboard models and improvements to its VR platform.